Katherine Heigl plays a controlling morning TV show producer who agrees to participate in a set of relationship experiments authored by an insensitive TV host (Gerard Butler). He attempts to apply his own chauvinistic relationship theories to her relationships, but ends up with surprising results. Also with Bree Turner, Eric Winter, Nick Searcy, Jesse D. Goins, Cheryl Hines and Kevin Connolly. Directed by Robert Luketic. [1:35]


VIOLENCE/GORE 3 - An angry woman tells two people to get rid of a person by hounding him until he crumbles to ashes and then to have rats defecate and vomit on the ashes. A man and a woman argue and shout at each other constantly throughout the film. A woman shouts at her coworkers, subordinates and friends. A man shouts at his staff several times. A man shouts at callers that shout back in disagreement.
► A woman slips out of a tree and sprains a foot (we do not see any swelling, discoloration, or limping).
► A woman tells a coworker that caviar is disgusting because it is comprised of fish eggs. A woman tells a man that caviar is disgusting. A man says several times that doctors stick their fingers up men's butts and encounter defecation (he mentions the word "defecation" several times). A man says to a woman, "I have a list of scatological demands after the show. Talk dirty to me then."
► A woman spits out a mouthful of caviar in a close up shot.

SUBSTANCE USE - A man orders a scotch in a restaurant and around him are a few people take sips from their glasses, a TV cooking show chef drinks a whole bottle of wine, several restaurant scenes depict diners having cocktails, wine, champagne and beer, in a bar, many people drink form glasses of beer, cocktails and wine and one woman at the bar drinks a shot of liquor, in a hotel room, a man opens a bottle of champagne and it spills, he pours two glasses of wine and a woman with him drinks a glass, at a baseball game several people drink from cups of beer, a woman in a phone message to a man says, "Come to my party, you know what happens when I drink Tequila," a hot air balloon pilot offers a man and woman glasses of champagne, they decline, and he turns around and appears to drink a glass, and a woman is shown drinking a shot of liquor at a bar. The atmosphere in a bar scene is hazy, but no one is smoking. A man says he has a buzz from excitement of work, and a woman and a man each drink a can of supplemented energy drinks in separate scenes (one can features the large word REHAB). 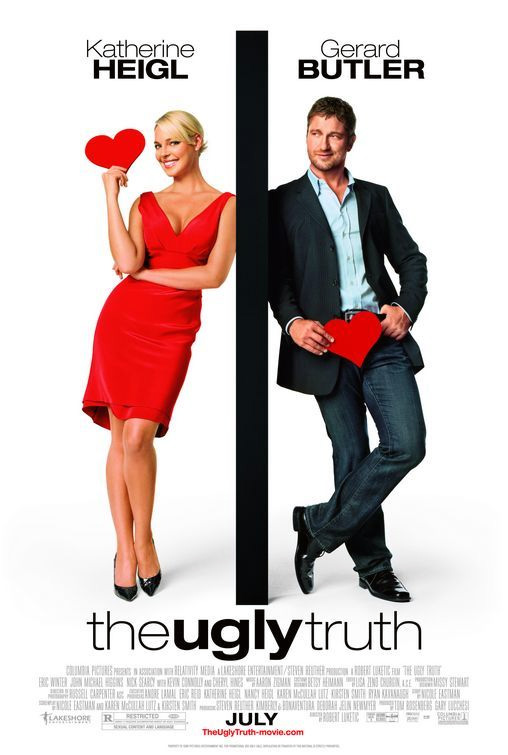