The high school kid (Shia LeBeouf) who helped deter an intergalactic war in "Transformers," returns as a college student whose is in danger as the Decepticon forces return to Earth. Joining forces with his girlfriend (Megan Fox), a few old friends, including Optimus Prime, they band together to form an alliance to defeat the evil Decepticons in a second intergalactic battle. Also with Josh Duhamel, Rainn Wilson and Tyrese Gibson. [2:24]

SEX/NUDITY 6 - A woman shoves a man into a sitting position on a chair and straddles him, sitting on his lap, facing him, and saying, "I just want to have fun"; she offers to let him pretend she is his girlfriend if they engage in intercourse. A man suggestively slaps the bottom of a woman. A woman is shown lying facedown on top of a man's crotch in a suggestive manner; the man states that her position is perfect. Women are shown dancing seductively and a man dances beside a woman, making thrusting movements while she dances seductively. A woman strikes a seductive pose and prepares herself for a "virtual date" with her boyfriend, commenting that she is nervous for the "first time."
► A woman dressed in a short dress shoves a man down on a bed and straddles him; as she leans over her underpants are exposed. A woman suggestively runs her hands up her thigh, lifting her dress to show her inner thigh area and a man looks her up and down suggestively. A man is shown ripping his pants off, his bare buttocks are shown and he is wearing thong-style underwear; he turns and the front of the thong is shown. A man is shown wearing his pants and boxers around his ankles, his shirt is covering his private parts, he exits a bathroom, and then passes out on top of another man. A young woman is shown wearing a small towel wrapped around her body. Women are shown wearing mid-drift revealing shirts, low-cut tops and short shorts and skirts. A young woman is shown removing her jacket and pants, and in the process exposing her underpants; she wears a low-cut, short, strapless dress. A poster of a woman wearing a bikini reveals bare abdomen, legs and cleavage. A room is plastered in pictures of women in various states of undress. A woman wearing very short shorts and a low-cut, mid-drift revealing shirt is shown suggestively straddling a motorcycle. A small, nude female shaped devil sculpture is shown being painted.
► A dog is shown mounting another dog in front of two men; one man points out the two dogs copulating and infers that the other man will soon face a similar mating, one man chastises the two dogs, stating that one will not dominate the other and the two dogs are shown humping in a small birdhouse. A woman is sprayed in the face with an unnamed, thick yellow substance (semen is implied but there is no sexual activity).
► A small robot humps the leg of a woman, a man refers to this as perverted and points out that the robot is nude; the woman says that she doesn't mind the action and uses a seductive voice to lure a small robot to her. A woman implies deriving gratification from a car engine.
► A man is shown under a very large robot, and what appears to be simulated male genitals are shown on the robot; the man then mentions the resemblance, and states that he is directly under the genitals, using both anatomical and crude names.
► A man and woman embrace in a passionate kiss. A young man and young woman are shown in a passionate kiss.
► A woman under the obvious influence of drugs says seductively, "Oh Professor, I'd do anything for an A" when she is pinned to the ground by a man trying to control her. A woman tells a group of passersby that her son had recently "had his cherry popped" and stating that she heard him engage in sexual intercourse. A man says he can "get his freaky freak on," implying sex. A man uses a rude hand gesture and, using crude language, implies that another man is performing sexual actions on a man's genitals. A woman and man discuss sexual intercourse with thinly veiled allusions in front of a young man. A woman frankly tells a man that she is "good in bed." A man asks if he can "sit and watch" a man and woman having intercourse. A man tells a woman that he loves it when she speaks and asks her to repeat a specific non-sexual phrase, but in a sexual manner. A man verbalizes his disappointment about not being able to have sex with a woman. A man says that a place is "stacked with hotties" and full of "pretty betties" and discusses a website which flashes on a computer screen showing pictures of women. A man uses very suggestive words as thinly veiled sexual references (nubile, virgin, throbbing) during a group lecture on astronomy. A man says that he is a "one woman man." A woman jokingly asks if a man has finally reached puberty. A man says that a woman is "hot" after he looks over her body suggestively. A woman says that women like "dangerous men." A man says that he has prepared a kit for the woman to use when they video chat, including candles, implying setting a sexual mood. A woman answers her cellphone, the caller's voice sounds distorted and she comments that the person is a perverted "mouth-breather." A man refers to a woman as having "options," implying that she could be involved in a romantic/sexual relationship with other people. A young man refers to himself as the "fruit of [your] loins" in a discussion with his parents. A man tells another man to "tighten his sphincter." A woman says she is going to go skinny-dipping.
► A man and woman embrace in a warm hug. A woman places her head on a man's shoulder.

SUBSTANCE USE - A woman is shown holding a bag with a marijuana leaf on it, consuming brownies from the bag, a man says that the brownies were made with "reefer" and the woman then acts inebriated. People are shown in a party setting and alcoholic drinks are being poured for underage people, two people are shown with alcoholic beverages in front of them on a table, and an ad for beer is shown on a large jumbotron.

MESSAGE - One must be willing to sacrifice themselves for the safety of others. 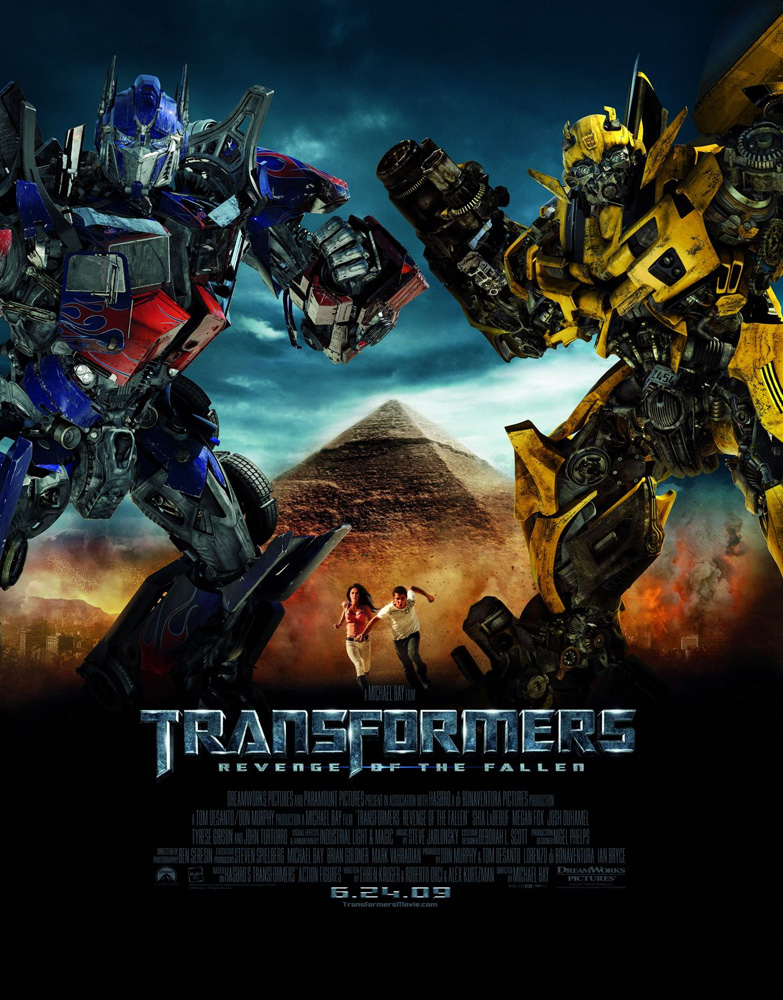