According to the film, Charlestown, MA is home to more bank robbers and armored car thieves than any other place in America, and a longtime criminal (Ben Affleck) and his buddies are being pursued by a tenacious FBI agent (Jon Hamm) while they plan their next heist. Also with Rebecca Hall, Jeremy Renner, Slaine, Owen Burke, Blake Lively, Titus Welliver and Pete Postlethwaite. Directed by Ben Affleck. [2:04]

SEX/NUDITY 7 - A man is seen shirtless (his bare chest and back are visible) thrusting on top of a woman and they are seen kissing briefly. A woman and a man are seen facing one another (the woman appears to be sitting on the man's lap and she's fully clothed), and the woman moans and thrusts suggestively, implying that they are having sex; they kiss and the woman stands up and walks away.
► A woman's bare breast is seen as she dances suggestively against a pole, in what is implied to be a strip club; the side of a woman's buttocks is seen (she is wearing thong-style underpants) while she dances with her buttocks very close to man's face, and he places money in the waistband of her underpants.
► A man's bare chest and back are seen as he is lying in bed and then as he is working out. The bare chests and backs of two men are seen as they shower on different occasions. Women are seen wearing cleavage-exposing shirts and short skirts.
► A man and a woman kiss briefly on multiple occasions.
► Men have crude conversations about sex with women. A man jokes that he would have sex with a man if another man had sex with a woman. A man makes a crude joke about a man being a sexual slave for cigarettes. A woman talks suggestively to a man, saying that he needs to "chase the tail" before he "gets the rabbit." A man discusses castrating another man.

SUBSTANCE USE - A man and a woman discuss how the man no longer uses drugs, a man and woman discuss how a woman sells Oxycontin, a woman is arrested for DWI with a child in the car after crashing into a light pole (a man says she tested positive for cocaine, Oxycontin and alcohol), a man tells another man that a woman had hung herself while under the influence of drugs and that she was a "junkie," a woman carries a small vial of what is implied to be drugs (she offers some to a man who turns her down), and police tell a man that drugs and money have been found in his house and he will be serving jail time. On multiple occasions men and women drink alcoholic drinks at bars and at a picnic. Smoke is seen coming from ashtrays, a man is seen holding a cigarette, and a man discusses how another man had stolen cartons of cigarettes and drank a case of beer.

MESSAGE - It is hard to change your life if you are constantly being confronted with bad things from your past. 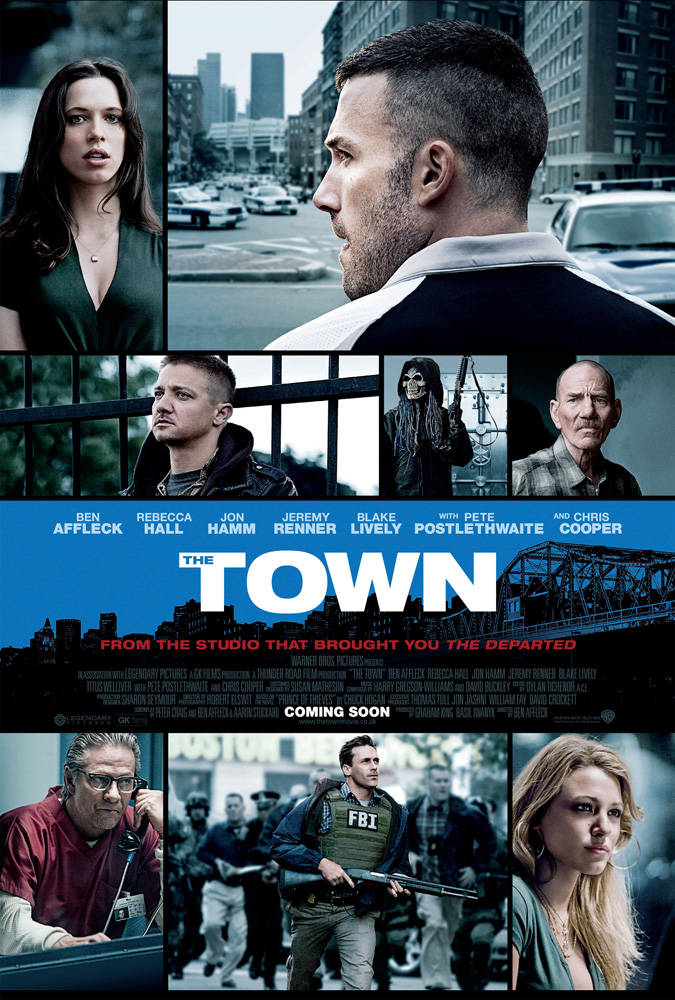