Queen Latifah stars as a New York city cab driver who breaks all the speed limits and records in order to get her fares where they need to be with time to spare. One day a police officer (Jimmy Fallon) with a suspended driver's license hops into her cab and convinces her to help him catch a gang of female bank robbers. Also with Gisele Bundchen, Ann-Margret, Ana Cristina De Oliveira and Jennifer Esposito. Directed by Tim Story. [1:40]

SEX/NUDITY 4 - A man and a woman hug and kiss, he kisses her neck, they moan and two other people in the room make remarks causing them to stop. A man and a woman kiss tenderly and moan and the man says, "the only thing I like on you is me." A woman frisks another woman: she squeezes her buttocks, gets very close to her face, squeezes her breasts and appears to be enjoying touching her (men watch and appear to be enjoying it also). A woman slaps another woman's buttock. A woman throws a kiss to a man passing by and admiring her. A woman makes suggestive gestures with her mouth and tongue toward a man. A man talks about there being "sexual tension" between a woman and him. A woman refers to a bi-racial relationship as being "jungle fever." A woman identifies herself using a made-up name that is also a slang term for a part of the female anatomy. Four women pull off their clothes, leaving bikini tops and tiny shorts with thong straps exposed. Women wear very short skirts that reveal bare legs. Women wear tight-fitting tops and tank tops that reveal cleavage and the lace of their bras. A man trying to retrieve something in the back seat of a speeding car inadvertently presses his buttocks into the face of the driver.

VIOLENCE/GORE 4 - A man is shot in the arm and falls back onto the floor. A woman shoots at three people, and one is hit in the chest (we see a bit of blood). Bank robbers punch a security guard in the face, shoot out cameras in the bank and threaten the customers and employees. Bank robbers take a hostage and hold a gun to his head when police officers surround them with guns drawn. A woman shoots at a man and a woman in a car, and the man returns fire shooting the tire of her car. A man holds his gun on a woman, and she tricks him and gets the gun away. A woman holds a man across the throat against a railing and a woman threatens a man. A man shoots at several women, and they shoot back at him. A woman hits a man hard in the face with a gun, and a woman hits a woman in the face (they both fall unconscious and we see them tied up later). A man and a woman are tied up, blindfolded and threatened by a man. Two women hold guns on a man and a woman. A man holds a gun on a woman. A man kicks a door open, it flings back and slams in his face, and he opens the door and goes into the room with his gun drawn. A woman takes target practice. Three cars drive the wrong way on a highway, a woman reaches out of one car window and a man reaches out of another, they hold onto each other, they are nearly hit by a motorcycle, two semi-trucks speed toward them, and the cars swerve before being hit. A bicyclist holds onto the back of a speeding car and is pulled along. Two cars drive off the end of an unfinished roadway, jump through the air, and land on another unfinished section of the roadway where they are trapped. A car crashes through the entrance of a hospital, shattering glass. Cars speed through city streets, the tires of two other cars are shot out causing them to swerve into the path of one of the speeding cars, and they continue to race with near collisions. Many cars swerve and crash together in a city street and two cars flip over on top of the rest. A car drives through Grand Central Terminal and people scatter and jump out of the way. A car speeds in reverse and crashes into a produce market breaking glass and throwing fruits and vegetables around (we hear later that a parrot was killed as a result of the accident). A burning car explodes. Two cars race through city streets, and the passenger in one car accidentally shoots the window of the car out. Two cars (nose to nose) race down an alley (one moving forward and one in reverse) and nearly crash into a truck at an intersection. A car drives through congested city streets very fast, swerving through traffic; the car is chased by police, it speeds up and the passenger in the back seat is thrown around and hits his head a couple of times. A man trying to maneuver his car out of a tight parking space hits the cars in front of and behind him, repeatedly. A bicyclist speeds through alleys and congested city streets, jumps over a hole in a bridge, through a subway car, down stairs, is nearly hit by a car, and jumps on top of a moving truck. A woman passes out (she's drunk) and falls out of her chair onto the floor. A man gets seasick, nearly vomits and says he "swallowed it." A man and a woman are overcome by laughing gas.

SUBSTANCE USE - People are shown drinking alcohol. One woman has a drinking problem and appears intoxicated in a few scenes.

MESSAGE - To accomplish something it is important not to try too hard. 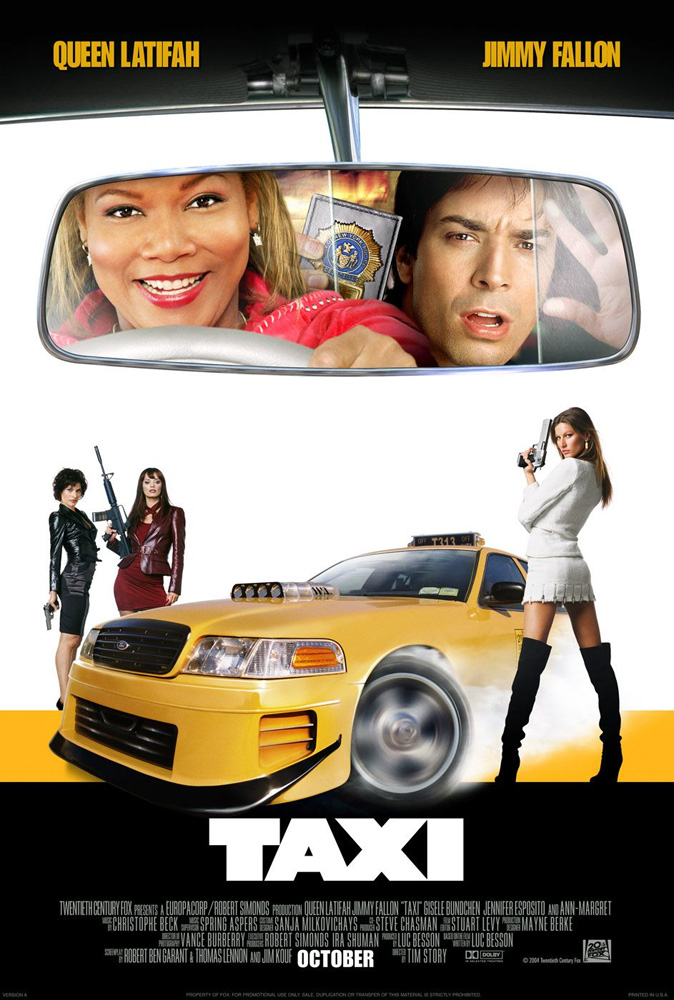