SEX/NUDITY 6 - Several young women wearing revealing outfits (their bare buttocks, legs, abdomens, backs and cleavage are seen) are bid on by men watching them. Prostitutes wearing revealing outfits (their bare backs, legs, abdomens and cleavage are seen) are shown on a street, leaning into cars and some get into cars with men (sex is implied).
► A man walks through an area where curtains are strung up creating rooms where young women lie in cots (most are unconscious from drugs) and men have sex with them; we see a man in a room with one young woman kissing the back of her neck.
► A man lies on a bed wearing a bathrobe and is told that, "They are being prepared"; we then see young women in sheer dresses being paraded into his room. A man talks to a woman, asking how much she charges and what the fee includes (she is a prostitute).
► A woman wears a low-cut, very short dress that reveals cleavage, bare shoulders and bare legs. Young women wear low-cut dresses that reveal cleavage and in several scenes. A woman wears a low-cut dress that reveals cleavage. A woman's shirt slips off her shoulder a couple of times revealing her bare shoulder.
► A young woman says, "I'm going to sleep with him... I hear French guys are amazing." A young woman is described as a virgin and that she is worth more at auction. A man talks about another man's wife being sexually aroused, using a crude term. A man talks about a man "hitting on rich widows." A man makes a comment to another man about being competitive, using a crude anatomical reference.
► A woman kisses a man on the cheek.

VIOLENCE/GORE 7 - A man is strapped in a metal chair, electric cables are attached to the chair frame, several jolts of electricity are sent through the cables and the man yells and twitches; the switch is flipped one last time and the man is left to die (we hear him screaming).
► A man shoots a woman in the arm, she falls off her chair (we see a bit of blood on her shirt) and the man threatens to shoot her in the head. A man shoots another man in the leg and the arm and then shoots him dead (we see blood). A man shoots another man in the stomach, and then strikes him and the man falls to the floor motionless (we see blood). Men shoot at each other, and we see bullet holes opening in walls and furnishings.
► A man holds a knife to a young woman's throat, another man shoots him in the head and he falls back dead. A man is chained by the hands over a pipe, another man wraps a strap around his throat and begins to strangle him, but the pipe breaks striking one man in the head and spraying another man in the face with steam (we see his face becomes charred).
► A man jumps off a bridge and onto a moving boat below, he strangles a man onboard, kicks and punches another one and throws him overboard. A man shoves a young man into a taxi, punches him repeatedly in the ribs, another man pulls the man out and he lands hard on the ground; they fight briefly and one man's head is slammed into the car knocking him unconscious. Two men fight with punches and kicks, one man pulls a knife, they continue fighting, one man strikes the other with a bottle and one man is stabbed and falls to the floor motionless.
► A man fights several men: he stabs several (there's blood on wounds and shirts) and then shoots several others (we hear groans and see them flinch, but there's no blood). A man fights with several men punching and kicking them, and shoots one man (he falls back and onto the ground), but he is shot at by several men as he speeds away in a car and there's a large explosion and fire.
► A man holds a gun on another man, pushes him into an elevator and punches him (he falls unconscious). A man punches a man in the throat, and he gasps and falls to the floor (it's not clear if he is dead). A man in a car chases a young man through traffic, and the young man jumps from an overpass onto a truck below and then to the street where he is struck by a car (we see the body being struck and hear a thud).
► A man with a knife lunges at a woman, another man fights him off with punches and kicks and the man and woman drive away in a car. A man holds a gun to another man's neck, and he is then struck on the back of the head (he falls unconscious).
► Cars with men shooting guns chase another man in another car: one car is pushed over a hill and rolls over and another car drives into a bulldozer shovel that cuts the top of the car off (we do not see the driver, but it is implied that he was killed).
► A man slaps a young woman on the back of the head, and then raises his hand as if he is going to strike her (she is afraid of him). A young woman hiding under a bed is pulled out by her feet by a man, and we hear her screaming and we hear glass breaking as she is taken away. Two men grab a young woman by the arms and legs and carry her out of an apartment (we hear her screaming and see her struggling). We see two young women being kidnapped by several men.
► A man in a car speeds through oncoming traffic. A man climbs along a ledge on the outside of a building, breaks a window, climbs into an apartment and finds it ransacked. A man hotwires a car and steals it.
► A man holds a gun on a man and threatens him. A man shoves a man against a fence and threatens him. A woman becomes angry with a man who is talking to her and keeping her from conducting business (she is a prostitute).
► A man says, "I'll kill you" to another man. A man threatens another man over the telephone and says, "I will hunt you down and I will kill you." A man talks about torture methods (electroshock, nail-pulling, etc.). A man describes a crime circuit that involves kidnapping young women, getting them addicted to drugs and then selling them into prostitution. Four men talk about a security job and that "no one gets killed."
► We see a young woman dead presumably from a drug overdose (her lips and skin are tinged- blue). We see several young women chained to beds and drugged. A man walks through an area where curtains are strung up creating rooms where young women lie in cots (most are unconscious from drugs) and men have sex with them.
► A man starts an IV in a young woman's arm. A man is shown with a scar on his face.

SUBSTANCE USE - We hear about young women being forced to take drugs and we see a young woman dead presumably from a drug overdose. People drink alcohol at a party, a man holds a beer bottle and another man drinks from a beer bottle, a woman pours three glasses of wine at a dinner table (no one drinks), three men carrying beer arrive at another man's house, and several men sit at a table with beer bottles. A man puts a cigarette in his mouth but does not light it. A man starts an IV in a young woman's arm. 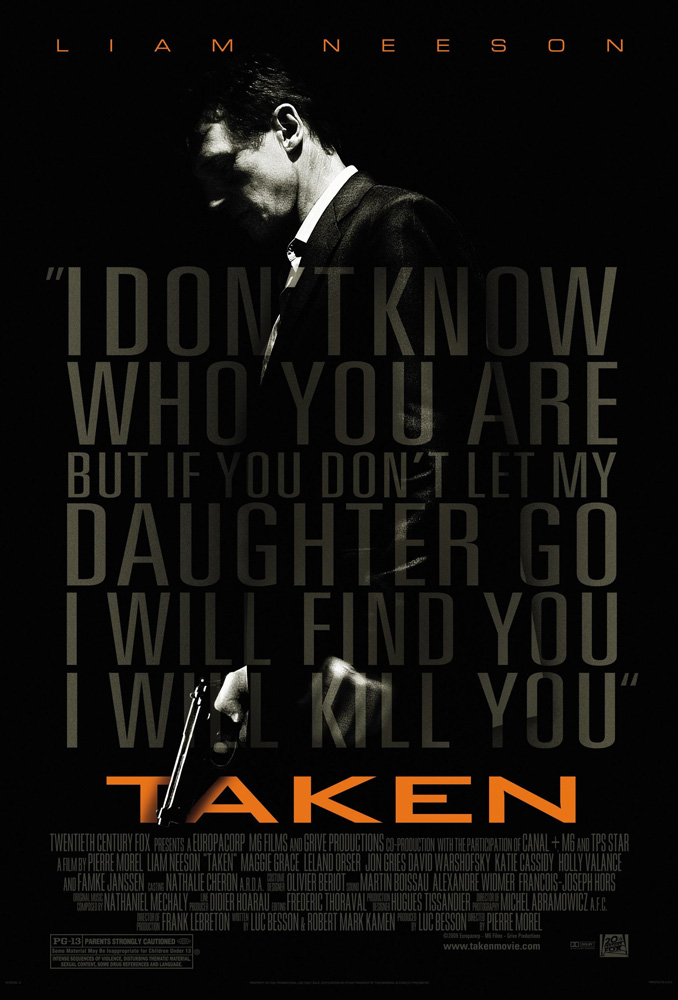