Why is “Stuber” rated R? The MPAA rating has been assigned for “violence and language throughout, some sexual references and brief graphic nudity.” The Kids-In-Mind.com evaluation includes a couple of scenes in a male exotic dance club with brief frontal and full back nudity; several scenes of gunfights that end with bloody wounds and death, car chases with explosions and implied death, fight scenes and arguments, and references to heroin use and drug dealing; and about 50 F-words. Read our parents’ guide below for details on sexual content, violence & strong language.” An abrasive police detective (David Bautista) commandeers a soft-spoken Uber driver (Kumail Nanjiani) and his car to chase druglords, killers and terrorists. During the haphazard journey, the driver becomes his reluctant partner, desperately trying to hold onto both his life and 5-star rating. Also with Iko Uwais, Natalie Morales, Betty Gilpin, Karen Gillan, Mira Sorvino and Jimmy Tatro. Directed by Michael Dowse. [Running Time: 1:33]

– In a strip club dressing room, we see several shirtless men and two of the men have glistening, oiled skin and another man walks away from the camera to briefly reveal his penis and full back nudity (bare buttocks, back and legs are seen). Two men enter a male strip club where we see a man wearing a loincloth with his back to the camera as he places his hands on a dancing pole (he does not dance) and women at a table watch him (his bare back, shoulders, buttocks and thighs); three shirtless men wearing shorts walk through the area.
► A woman wears a deeply cut top that reveals some cleavage and her bare abdomen under a jacket. A woman wears short-shorts that reveal bare legs to the tops of the thighs.
► A man sarcastically accuses two men in a store of being homeless guys trying to have sex and he then says that he masturbated in the handicapped stall. A woman refers to Catholics having anal sex.

– A man is depicted as a drug lord who sells heroin to children and youth (we don’t see this), we see a few small brown packets of unnamed drugs on a table among empty beer bottles (no one uses the drugs or drinks alcohol in the scene). A man chugs two glasses of wine at a gallery showing, several empty beer cans lie on the floor in a corner, a woman drinks wine at home and says she is drunk, a few drinks are seen on tables in a club and no one drinks, and a man at home drinks from a bottle of beer. A man holds a cigarette but does not smoke. 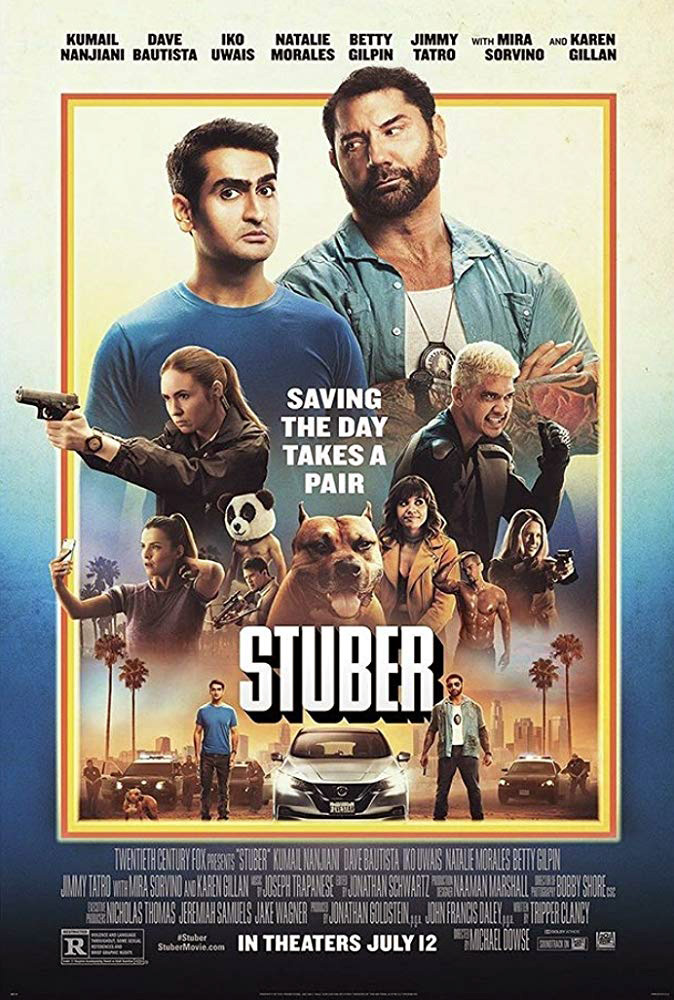