SEX/NUDITY 3 - A man kisses his wife twice at home.
► Insulting another man, a man makes crude, sexually explicit remarks about the other man's wife. A man dressed as Santa Claus, with a little girl on one knee, asks her mother to sit on the other knee and says, "I'm skinny, but long"; the woman takes her daughter and walks away. A man tells a friend that he is looking for a blonde-haired woman with large breasts (using crude terms). We hear that two newly graduated high school boys had sex with women in twin beds in the bedroom of one of the graduates. We hear that a woman is pregnant.
► A man finds three porn magazines in a dark house and we see one woman's bare shoulder and the face of a woman on a partially concealed cover of "Girly." A man's tattoo features a female torso with bare breasts, nipples and navel. A woman wears a low-cut top that reveals cleavage.

SUBSTANCE USE - A man snorts a line of white powder from his metal desktop after lining it up with a razor blade and he then drinks whiskey (he becomes intoxicated, talking and laughing loudly and staggering), two men snort two lines of white powder each, a man takes a drug dealer to his father in order to make a deal to distribute "99% pure" heroin in the US and we see a 2" square bag of heroin laid on the father's desk, a man says that cocaine and heroin cause too much trouble and they require people to be killed, and we hear that a man was assassinated in the past for being a cocaine addict who was unable to stop using. An older man is understood to be an alcoholic and when he wakes up from where he was asleep in a bar booth we see a bottle of beer in front of him and men sitting with bottles of beer in front of them at a bar and at tables, an alcoholic man dressed as Santa Claus drinks a short glass of whiskey while sitting on the closed top of the toilet in a washroom before he sees children, a man sits with a bottle of beer in a diner but does not drink it, we hear that a father shouted about his teen son drinking his Scotch, a man drinks from a short glass of Scotch in front of him in two restaurant scenes, a bartender sets a glass of beer on the bar but no one drinks it, and two men in an office drink whiskey from short glasses. A man lights and smokes a cigarette in a bar (twice) as well as on the street and behind a house, and a man walks into a dark house and we see the end of his lit cigarette burning.

MESSAGE - Family loyalty is a priority, even among criminals. 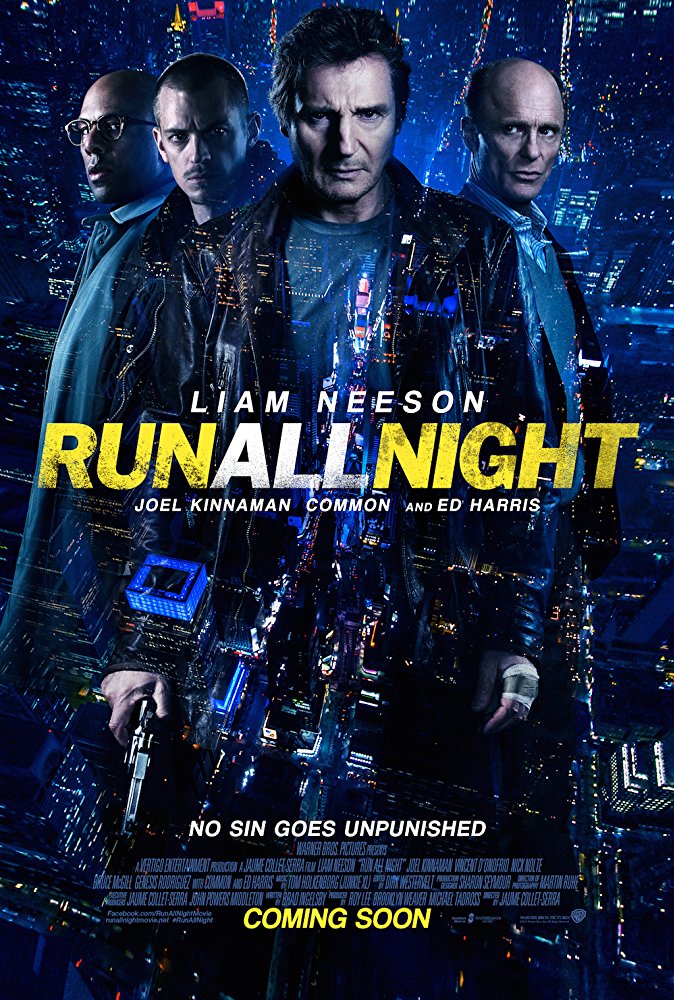