A predator (Sean Bridgers) kidnaps a 17-year-old girl (Brie Larson) and forces her to live in his 100-square-foot garden shed for seven years. She has a son (Jacob Tremblay) and when he's five, he discovers a frightful and joyous wonderland in the real world. Also with Joan Allen, William H. Macy, Tom McManus, Amanda Brugel and Megan Park. Directed by Lenny Abrahamson. [1:53]

SEX/NUDITY 5 - Every night in the shed a young boy hides in a small wardrobe cabinet with louvered doors as a man enters the shed to sexually assault his mother; one night, from the boy's point of view, we see the man lower his trousers and we see dark blue briefs and bare thighs and in three scenes we hear a door open at night, followed by one or two muffled grunts that imply sexual assault, and one night the woman tells the man to come to bed and they walk off-screen (we see and hear no sexual activity). In three scenes a man and a woman lie side by side in bed, clothed, with a blanket up to their necks and she looks angry.
► A woman tells her five-year-old son that a man kidnapped her at age 17, locked her inside his garden shed and "visited her at night" [raped her] repeatedly for seven years, resulting in the son being born two years into her captivity and the boy screams that he does not want to hear these bad stories. A blurry image of a baby in a blanket is accompanied by a child's voiceover saying he was born from a rocket ship. A clothed 5-year-old boy pulls his mother's sweater at the chest and says, "Can I?" (meaning nurse) and she replies, "No, it's all gone." A female reporter on TV asks a woman if she will tell her young son that his father is a rapist; the woman replies that the boy is hers alone, not the father's and the reporter asks, "There were other men?" to which the woman replies, "No." A woman lives with a male partner and her adult daughter objects to this and her mother shouts at her.
► A small boy stands in a large shower with the door open and the other side of the shower is covered by opaque glass wall behind which is his mother and we hear her speaking (we see part of a hip). A woman and her young son bathe in a tub (we see his shoulders and knees). A woman wears T-shirts and sleeveless tank tops and in one scene, she scrubs the floor and we see cleavage as she bends forward while in another scene, her nipples show through a tank top. A woman's legs are bared to the hip and she is seen wearing a pair of panties as she kneels on a bed. Six scenes show a young boy wearing a T-shirt and diaper/panties.

SUBSTANCE USE - A little boy swallows a vitamin pill at breakfast, a woman tells a man that her young son is sick and the man tells her to give the boy painkillers (she does not do so and she says, "He keeps puking them up"), a man brings antibiotics for a sick boy and the boy's mother shouts that the boy is dead (please see the Violence/Gore category for more details), a doctor gives a woman two medicine bottles (we cannot read labels) and says one bottle is to make her feel better and the other contains sleeping pills, a woman swallows a pill and snaps a bottle shut, we hear that a woman overdosed on medications but did not die (please see the Violence/Gore category for more details), and a male police officer asks another officer if a little boy is on drugs. Adults have glasses of wine before them and a man drinks from his glass at a dinner, and a woman plays with the stem of a glass of wine but does not drink.

MESSAGE - Parents need to teach girls to avoid human predators by recognizing lies and other bad behavior, and to protect themselves and being "nice" all the time is not wise. Fantasy can sometimes be positive. 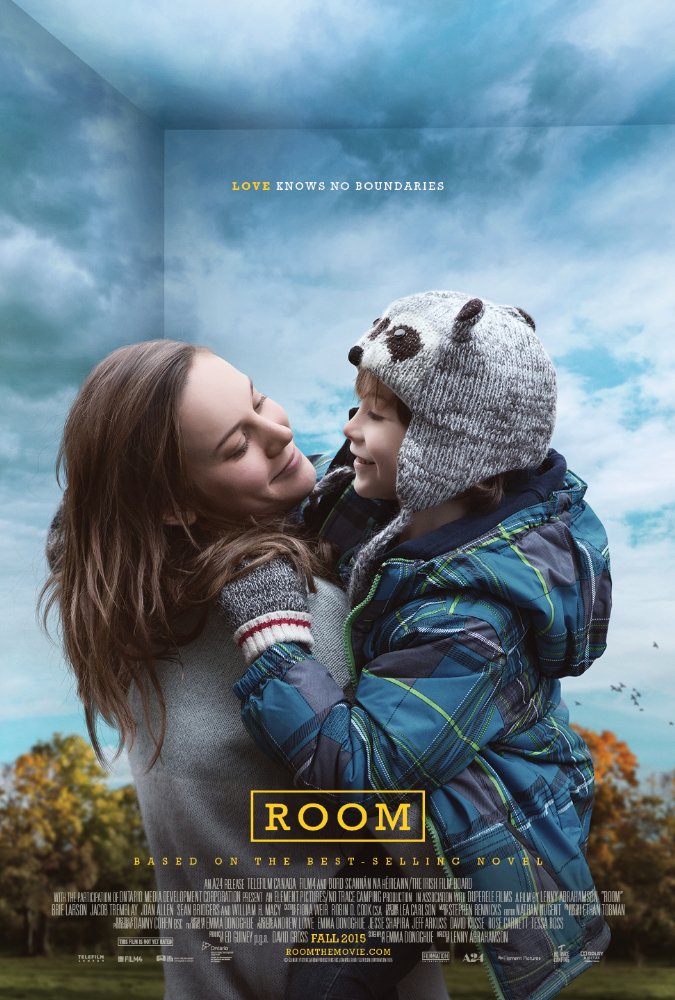