A high school security guard (Kevin Hart) tries to impress his fiancée's (Tika Sumpter) angry police detective brother (Ice Cube). When he enters the police academy, he thinks he deserves the same respect as seasoned officers until his soon-to-be brother-in-law takes him along on a ride to show him the difference between security guard work and that of a police patrol. Also with John Leguizamo, Bruce McGill, Bryan Callen, Laurence Fishburne and Jay Pharaoh. Directed by Tim Story. [1:40]

SEX/NUDITY 5 - A strip club scene features six voluptuous women wearing skimpy bikinis, writhing around dance poles; one of the dancers bends over and we see the tops and bottoms of her large breasts while all the other dancers reveal bare arms, shoulders, moderate to large cleavage, bare abdomens, thighs, partial buttocks and lower legs. A woman wears short-shorts that bare full legs to the thigh in several scenes. A woman wears a blouse unbuttoned to the mid-chest area, revealing significant cleavage. A shirtless man revealing bare shoulders, upper chest and arms lies in bed with a woman wearing a sleeveless blouse; the woman's brother sits in a chair beside the bed, eating breakfast, scaring the man that is in bed and making him scream.
► A man and a woman arrive home after dinner, kissing several times; she removes her jacket and he says, "You want the hammer? You're gonna get the hammer!" The woman's brother turns on a flashlight from a dark corner and tells them to stop being nasty.
► A man and his girlfriend live and he calls himself Blackhammer, explaining that when he pulls his penis out and it hits the ground you hear "BOOM!," and tells the woman that she will be Mrs. Blackhammer (she looks amused); he suggests that after dinner, they have some sweet dirty "stuff" (sex is implied) as he thrusts his hips; a male friend says through a pair of headphones on a counter that he can hear them, the man on screen says, "Fine, now everyone knows we have a nasty (kinky) household" and then kisses the woman briefly and leaves. A man calls a woman bouncy-butt and she texts him a sexual invitation. Off screen, we hear a man and a woman kiss each other briefly several times and say, "I love you."
► A large male biker tells a police trainee that the bearded man standing beside the biker is his wife. Two men say that a short man must be a super lover to attract any women; the two men grimace and groan, simulating female orgasms as a fourth man looks disgusted. A boy attempts to cause trouble for a police trainee that is questioning him by shouting, "I don't want a tattoo there! You want to see my WHAT?"

SUBSTANCE USE - A man in a hospital ER receives a morphine drip but pulls the needle out of his arm (no blood but he stands, staggers, falls, slurs his speech and giggles before the drug wears off). Several men drink from bottles of beer in front of a tavern, a room full of wooden tables features bottles of liquor against one wall on a low shelf while other bottles of liquor and wine hang from the ceiling, and a security guard in a school yard tells a young man not to go drinking with older students because he will turn into a 17-year-old wino (and continues to say he'll not have a diploma, he'll go to the army, get his feet shot off, be unable to play basketball, and drink his life away without feet).

MESSAGE - Everyone needs someone to trust. 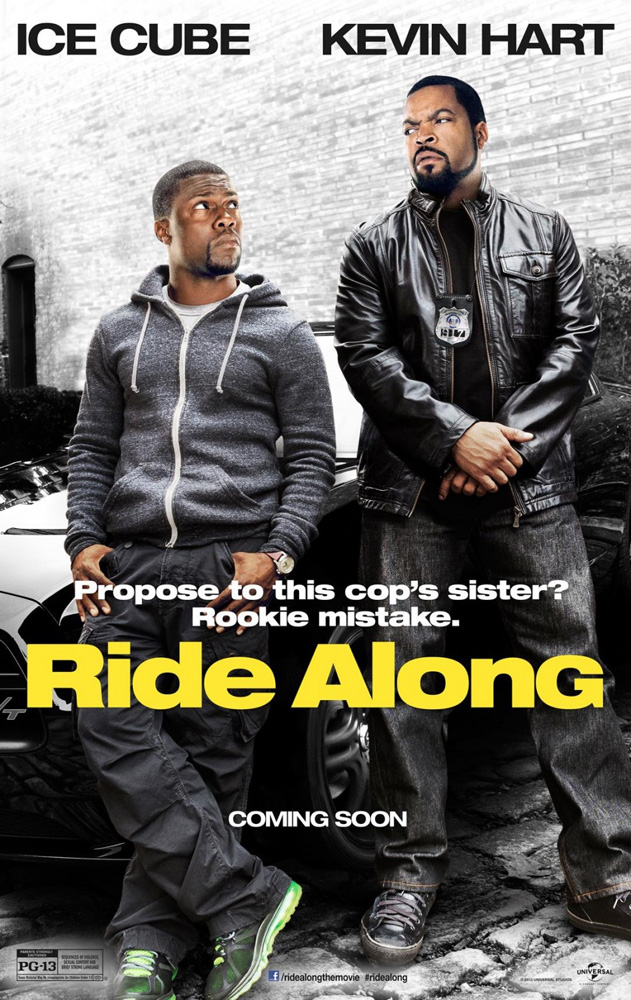