Why is “Rambo: Last Blood” rated R? The MPAA rating has been assigned for “strong graphic violence, grisly images, drug use and language.” The Kids-In-Mind.com evaluation includes a drugging sequence in a nightclub, several scenes of women held against their will and used for sex, and a few cleavage revealing outfits; numerous scenes of gruesome attacks ending with bloodied victims and many bloody bodies sometimes in pieces, kidnapping, rape, and drugs; and nearly 20 F-words. Read our parents’ guide below for details on sexual content, violence & strong language.” John Rambo (Sylvester Stallone) is older and returns to the only place he can call home, spending his time training horses and trying to keep his PTSD contained, only to be pulled into an all-out battle by Mexican sex traffickers that kidnap his adoptive niece (Yvette Monreal). Also with Paz Vega, Louis Mandylor, Joaquín Cosio, Sheila Shah, Óscar Jaenada and Jessica Madsen. Directed by Adrian Grunberg. A few lines of dialogue are spoken in Spanish without translation and other lines are spoken in Spanish with English subtitles. [Running Time: 1:41]

– A man leaves a club with a woman, and they go to his pickup truck where he lays her back onto the front seat and begins to unfasten his belt (presumably to have sex with her; please see the Violence/Gore category for more details). A young man leans over toward a young woman attempting to kiss her and she moves away. Men and women in a club scene dance together and a man tries to talk to a young woman and she looks away (please see the Substance Use category for more details).
► A young woman lies on a floor and pulls her skirt down to try to cover her legs (presumably after having been raped). A young woman wears a low-cut tank top that reveals cleavage in a few scenes. A young woman wears short-shorts. A woman wears low-cut tops that reveal cleavage in several scenes.
► A young woman asks another young woman if she is still a virgin and then says that she is joking.

– A man puts a powdered drug in a young woman’s glass at a club (please see the Violence/Gore category for more details), and we see her later being held and threatened by men in a dark hallway, young women are injected with drugs in several scenes and one young woman’s arm is shown bloodied from the repeated injections, and a man takes a prescription pill in several scenes. Young men and women are shown holding and drinking from bottles and cups of beer, two men hold bottles of beer while in a parking lot and one man drinks from his bottle, and a young woman says that she drank too much one night when her friend disappeared. A pack of cigarettes and an ashtray filled with butts are seen on a table, and several people smoke cigarettes in a few scenes. 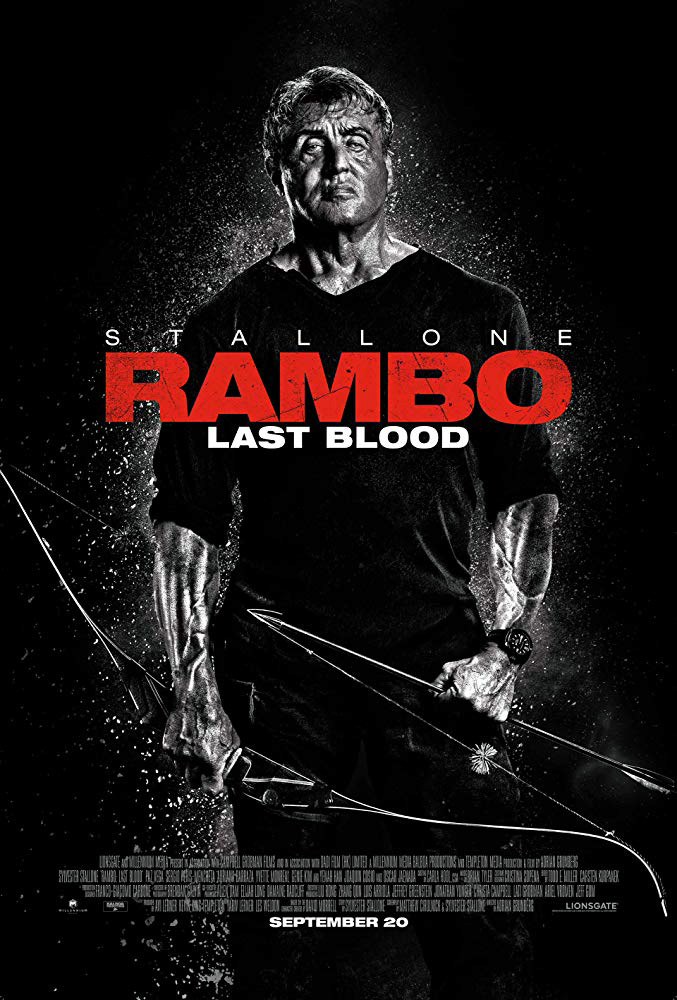