When a man (Ryan Gosling) decides to rob a bank to support his child, we see the complex set of consequences and the aftermath involving his own child and the child of one of the policemen (Bradley Cooper) involved in his apprehension. Also with Rose Byrne, Eva Mendes, Ray Liotta and Ben Mendelsohn. Directed by Derek Cianfrance. [2:20]

SEX/NUDITY 5 - In a crowd, we see women wearing tight, mid-drift exposing tops. A woman wears a shirt and it is obvious that she is not wearing undergarments (her breasts are visible through the shirt). A woman wears jean shorts with a cut up the sides that reveal her upper thighs. A woman wears a mid-drift exposing top and she is obviously not wearing undergarments (the outline of her breasts is visible through the shirt). We see photographs of a woman wearing a skimpy thong-style bikini decorating the walls of a man's house; one of the photographs has a man with his hand on the woman's backside. We see a shirtless man. We see a shirtless man in a swimming pool with a portion of his bare chest visible. A teen boy pulls off his shirt to go swimming and we see his bare chest and back. We see a teen boy walking out of the bathroom from a shower with a towel wrapped around his waist and his bare chest and back are visible; we then see the teen boy pulling on boxer-style underwear and his bare back and chest are visible (we do not see his bare buttocks). We see two shirtless men (bare chests and backs are visible) dancing around a room (not with one another).
► We see a man and a woman in bed together and it is implied that both of them are nude (the man is covering the woman's breast with his hand) and the woman kisses the man's arm (it is implied that they had previously had sex).
► A teen boy and a teen girl kiss passionately and grind against one another, then walk up a flight of stairs, pausing to continue kissing passionately; the girl begins to lift the boy's shirt and the boy pulls away and pushes her off. A woman kisses a man on the cheek.
► A teen boy makes a crude remark to another teen boy about not wanting to be sexually assaulted while incarcerated. An older man makes a crude joke about another man's wife having male genitals that she uses to control the man.

SUBSTANCE USE - We see a group of teens at a party where a teen boy distributes Oxytocin pills to them, two teen boys take Oxytocin pills with liquor and one boy is then visibly intoxicated, two teen boys discuss smoking marijuana and we then see them smoking a marijuana pipe, a teen boy asks another teen boy to provide drugs for a party, a teen boy steals drugs from a pharmacy, a teen boy asks another teen boy where he can "buy X" and we see the two exchange a small baggie (they are later arrested), a police officer instructs another police officer to steal cocaine seized as evidence and help distribute it to prostitutes, and a teen boy has a marijuana leaf patch on his backpack. Many teenagers are shown gathered at a party and they all appear to be drinking, we hear in passing that a man had trouble with his teenage son hosting parties where other teens would be given alcohol, men are seen drinking beer and liquor and a man appears to be heavily intoxicated after he is seen drinking liquor, a man hands a group of children a bottle of beer that he was drinking and they all try to grab it, we see a man with a glass of liquor in front of him, a man asks a woman if she wants to go "get a beer" and she turns him down, we see empty bottles of alcohol on a shelf, we see men and women drinking wine at dinner, and a man offers a teen boy a beer and we see the man and teen boy both holding beer bottles and drinking. Throughout the movie we see men smoking cigarettes, and on multiple occasions we see two teen boys smoking cigarettes.

MESSAGE - All actions have consequences. 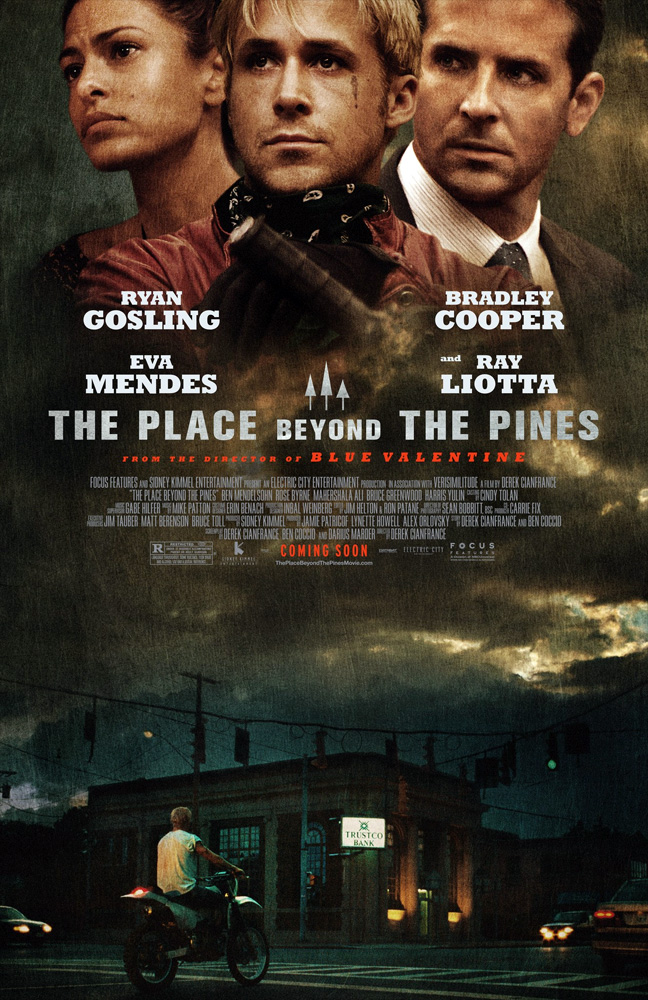