A young man (Tom Sturridge) is sent by his mother to live with his godfather (Bill Nighy), who also happens to run a pirate radio station aboard a ship in the North Sea, blasting outlawed rock music to 1960's Britain. Also with Kenneth Branagh, Philip Seymour Hoffman and Nick Frost. Directed by Richard Curtis. [2:14]

VIOLENCE/GORE 3 - Water rushes onto a ship, it pours through the doorway and as two men attempt to run away they are knocked down by a huge wave; the ship rocks and quakes, the passengers are panicked, a man is pinned under water by a box, a young man pulls him up, and several people cling to the rails of a ship until it is completely submerged (they are eventually rescued).
► A man shouts that he is "declaring war on" another man, challenges him to climb up a very tall antenna pole: they reach the top and jump into water below (we see the two men later, one with a cast on his leg and using a cane, and the other with two blackened eyes, an arm in a sling, three of his fingers bandaged and one hand bloodied).
► A group of men (some armed) rush on board and tear through a ship (they are later identified as law officers). A vessel comes to a halt, throwing passengers off balance as the sound of metal ripping is heard.
► Two men lift a man by the hands and feet and toss him into the ocean; he surfaces and struggles to swim briefly, but is fine. A man falls off of a top bunk and onto the floor.
► A man shouts loudly at a man and woman, verbally berating them. A man shouts that he will crush men's genitalia (using scientific terms) "like grapes." During a tirade, a man announces that if you hit a woman, the love dies; if you shoot a person, they die; if you drop a bomb, a lot of people die.
► A man informs another man that fishermen had died the night before. A man grimly announces to a group of men and one woman that the vessel they are on is sinking and that all of the people onboard are going to die. A man asks another man if he has permission to provide aid to men that will probably die without his help; the request is denied. A man says that an organization will be forced to die a "noisy" death since it refuses to "die quietly." A man comments that allowing an illegal activity to go on is like "watching a baby drown." A DJ announces, on-air, that it was time for the news, saying it was time for "rapes, wars, and murders." A man says that he would rather die than stop doing his current job; another man stands up and states that he too would be willing to die, to maintain his current job. During a game of charades, a man uses a lisp to mimic a homosexual man. A radio DJ announces that he will say "the F-word" over the radio. A man comments that another man's haircut is "profoundly ugly" and that it is so ugly that the haircut will soon be outlawed and that even blind people would remark that his haircut is ugly. A man comments that another man's last name (which is also a crude name for a women's genitals) is "interesting." An older man tells a young man to "shut up."
► A man smashes two ashtrays against a counter. A man throws a dart into a large cardboard cutout of himself and the dart sticks into the neck of the photo.
► A man talks with his mouth full of food.

SUBSTANCE USE - A man carries a box bearing a marijuana leaf, a man acts like he is under the influence of drugs when he makes a series of bad decisions during a life or death situation, and a man comments to a group of men that he has done a lot of drugs previously. A group of men sit around a bar while smoking and drinking, a man smokes a cigarette and holds an alcoholic drink in his hand, a small group of people smoke cigarettes and share drinks, a group of men sit around a table with drinks and smoking cigarettes, a group of people are seen drinking and smoking in a party setting, a man sits next to a table full of empty beer bottles and an ashtray full of cigarette butts while he is holding a cigarette, and we see a still photo of a group of men drinking and smoking cigarettes. A woman smokes cigarette in several scenes, men smoke cigarettes in several scenes, a man lights a cigarette, a young man smokes a cigarette, a man smokes a pipe, a young man lights a cigarette for a woman, a group of men smoke cigarettes around a conference table and cigarette butts are seen in ashtrays, a group of people smoke in a party setting, a man and a woman lay side-by-side on the floor and share a cigarette, a group of men sit in a boardroom with cigarette smoke hanging in the air, a young man taps a cigarette out of a pack and into his mouth, a man asks a young man if he had been smoking "drugs or cigarettes" and congratulates him after the young man tells the man that he had been sent away for "smoking."
► A man is seen sprawled out on a table with empty alcohol bottles surrounding him, a man takes a swig from a bottle of beer, a group of men and one woman play a drinking game where they instruct one another to drink, two men lean against one another after excessive drinking and we see empty alcohol bottles all around them, two women share a bottle of wine, a woman pours herself a drink and asks a young man if he wants one (he declines, saying that it is 10:30 AM), two men and two women hold drinks, a man makes a toast and the four people drink, a woman opens a beer, a man holds a glass of champagne to toast with two other people, a woman holds two drinks and a man takes one and drinks and asks the woman if she is intending to get him drunk and she says yes, a young woman and older man hold wine glasses, a young woman offers a young man a drink, a man comments that a friend of his had died from "alcohol poisoning," a man comments to a young man that he thinks that alcohol makes him sharper, a young man comments to a man that he feels hung over, and a woman drunkenly stumbles out of a doorway.

MESSAGE - In a journey of self-discovery, you never know what you will experience and where you will be led. 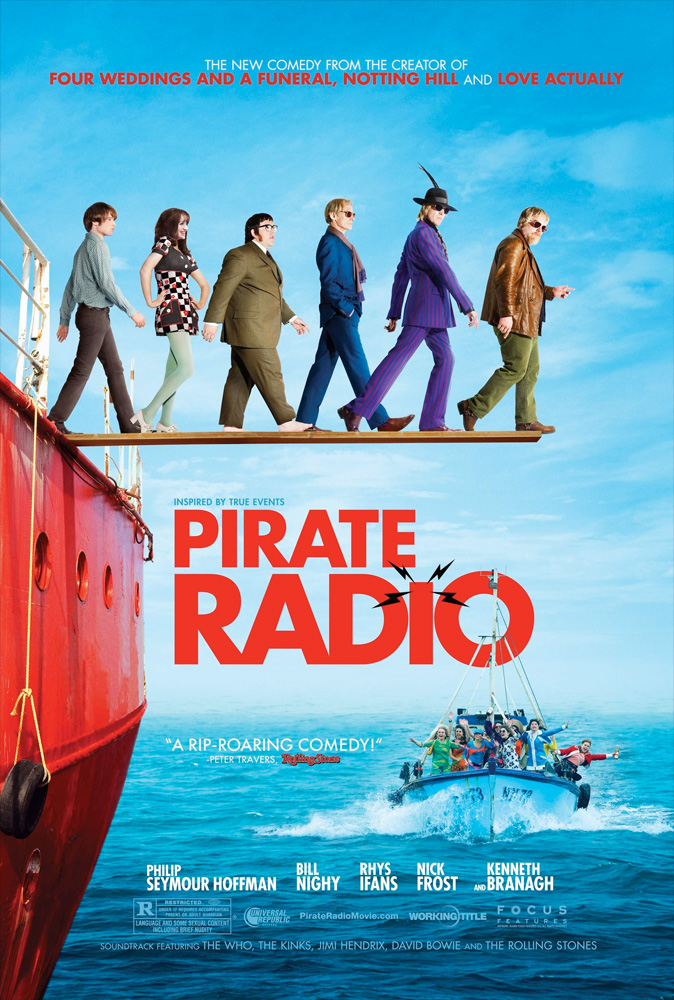