A thief (Jason Statham) undertakes a heist for individuals with connections to high-powered gangsters. When he refuses to participate in their next big score, they attempt to kill him, but he survives and goes after them to make them pay. Also with Jennifer Lopez, Michael Chiklis, Wendell Pierce, Clifton Collins Jr., Bobby Cannavale, Patti LuPone, Carlos Carrasco, Micah A. Hauptman, Emma Booth and Nick Nolte. Directed by Taylor Hackford. [1:58]

SEX/NUDITY 6 - We see a man and a woman standing in a shower together (we see her bare shoulders and her bare breast from the side and we see his bare shoulder, chest and back) and they kiss (sex is implied).
► Young women are shown changing into bikinis in a tent with a man peeking inside to see them (we see bare breasts, abdomens, legs and backs). A woman is shown wearing bikini bottoms and we see her bare breasts and back as she pulls on a short robe. We see a painting of a woman wearing a dress that reveals her bare breasts. Young women are shown wearing low-cut evening gowns that reveal cleavage during a beauty contest and we see men in the audience leering. A man wearing a hospital gown swings his legs over the side of the bed and we see under the gown in heavy shadow (part of his upper legs are seen). Women wear low-cut dresses and tops that reveal cleavage in several scenes. A man is shown wearing boxer shorts and we see his bare back and chest. A man strips the clothing off another man and we see him wearing boxers and a T-shirt. We see several bare-chested men standing outside a nightclub. A woman wears a bikini top and shorts that reveal her bare shoulders, abdomen, back and legs. A woman is shown sleeping and wearing a spaghetti strap top that reveals cleavage and bare shoulders.
► A man pulls on a woman's blouse to unbutton it while holding a gun on her; she flinches and spits in his face and he threatens to rape her and then shoot her. A man tells a woman to take off her clothes (to check for a wire), she drops her dress and he examines her (we see her wearing a bra and panties and cleavage and a part of her buttocks are visible).
► A woman kisses a man and he interrupts her saying that they have work to do. A man and a woman kiss. A man and a woman hug and kiss in a few scenes. A woman jumps into a man's arms and wraps her legs around his waist.
► A man makes a crude remark to a woman about where she holds her coffee while driving and she makes a crude retort. A man makes several suggestive remarks to a woman and appears to be flirting with her, but she rebuffs him each time. A woman flirts with a man and talks about being divorced.

SUBSTANCE USE - A man injects himself with a Demerol IV and lies back on a stretcher inside an ambulance. People are shown drinking beer at a cookout, people drink alcohol inside a nightclub, a wine bottle along with a glass and vials of prescription medications are shown on a bedside table next to a bed where a woman sleeps, a woman guzzles a glass of wine, several people at an auction are shown holding champagne glasses (we don't see people drinking), and a woman drinks wine in a couple of scenes and she says, "I drink too much." A woman smokes a cigarette. 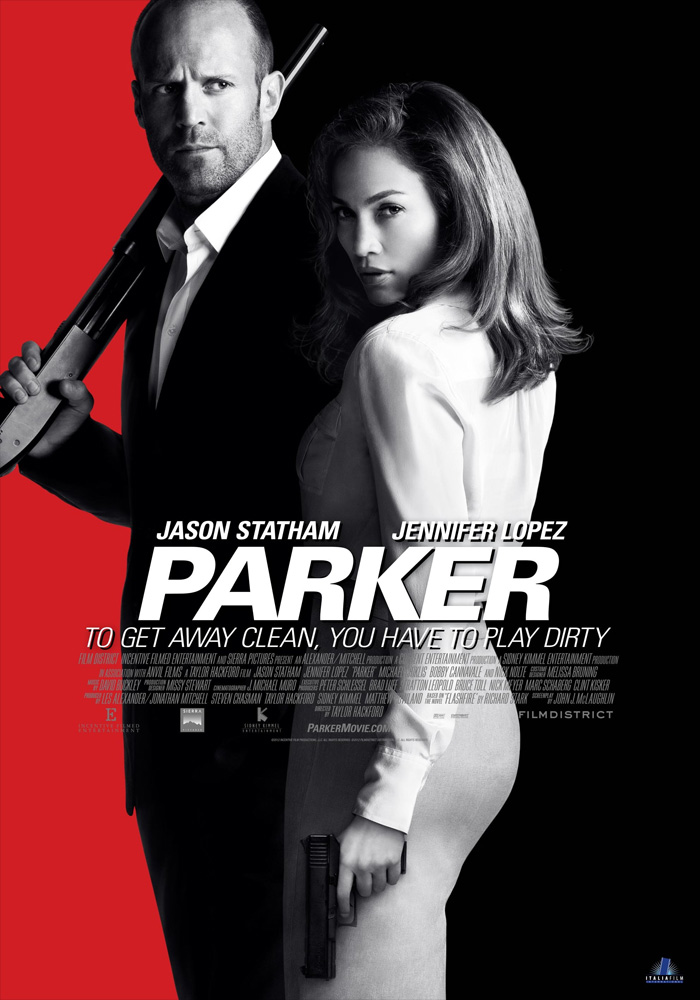