In this spin-off presented as "found footage" a recent high school graduate (Andrew Jacobs) is targeted for demon possession by the same evil spirit that inhabited two young women in the earlier films in this series. The young man and his best friend (Jorge Diaz) investigate his background and become confused and tormented. Also with Carlos Pratts, Molly Ephraim, Katie Featherstone, Crystal Santos and Richard Cabral. Directed by Christopher Landon. [1:24]

SEX/NUDITY 7 - Two teen boys drop a camera on a cable down an air vent to another apartment and see a teen girl standing with arms to her sides, in full frontal nudity, and one boy yells three times, "It's a naked girl!"; we see her full body, including breasts and pubic hair and the girl stands without moving as a nude older woman walks toward the camera, with fat jiggling around on her back, buttocks, thighs and lower legs (we also see her arms and the side of one breast with no distinct nipple) and the older woman paints a line on the girl's abdomen.
► A teen boy and a teen girl go into an abandoned apartment and the camera cuts to the girl wearing a black bra and black stretch pants, preening in front of a video camera that we seem to be looking through (she reveals moderate cleavage, bare shoulders, arms, abdomen and curves shown by the tight black pants); the boy appears and lies on top of her, kissing her briefly, then sits up, unzips his pants as she mumbles about a condom and he leaves the room (please see the Violence/Gore category for more details).
► Several teen girls wear short shorts that extend to the top of their thighs and low-cut tops that reveal moderate cleavage at parties and at home. Two men wearing sleeveless undershirts show full arms tattooed in designs. A neon sign as a wall lamp is made up of the outline of a nude woman sitting in a martini glass.
► A teen boy asks a teen girl for a kiss on the cheek, he says to win a bet, and he turns to kiss her on the lips instead. A woman at a party dances by rubbing her buttocks against a man's hip and crotch in a middle-length shot.
► A teen boy draws a penis and testicles on another teen boy's face and the second boy shouts when he sees the drawing in a mirror.
► A teen boy sees drops of blood on a bed and asks another teen boy, "Hey, did you start your period last night?"; the other boy shows him some blood spots on his arm and says he does not know where they came from. A teen boy bounces his male Chihuahua in front of a running camera, revealing the dog's groin; the boy says the ladies out there should look at the dog. A teen boy says that every woman who lives in a whorehouse becomes pregnant. 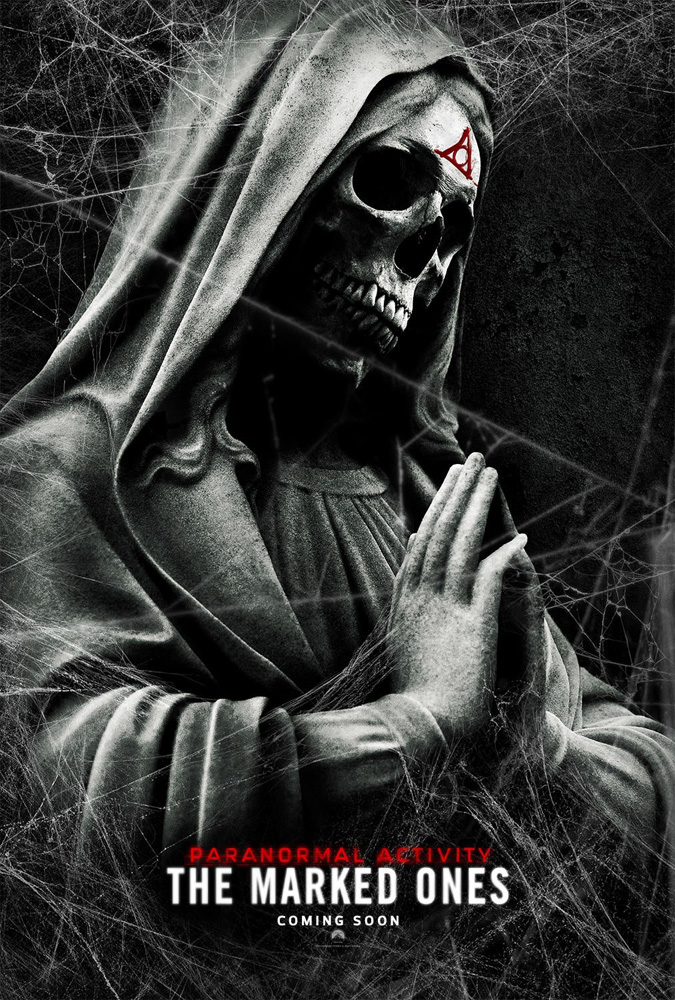