Decades after aliens destroy the moon and most of the Earth, two soldiers (Tom Cruise and Andrea Riseborough) exterminate scavenger aliens and help extract Earth's remaining resources. While mysterious dreams cause one of the soldiers to question their mission, the other just wants to go to their new home on Saturn's moon Titan. Also with Olga Kurylenko, Morgan Freeman, Melisa Leo and Nickolaj Coster-Waldau. Directed by Joseph Kosinski. [2:05]

SEX/NUDITY 4 - On a dark balcony at night we see a woman wearing a deep V-neck dress that reveals some cleavage and she removes her dress to jump into a lighted swimming pool (we see her from above as she swims and her full nude back, buttocks and legs are shown); she raises her head and hands from the water at the side of the pool, pulls in a fully clothed man who removes his T-shirt (his bare chest and shoulders are seen), they kiss and the camera cuts to a distant shot in which we see both swimming nude (no details are seen).
► A man and a woman begin to walk into an isolated cabin; the camera cuts to a scene of the cabin at night and cuts again to the cabin in the morning (sex overnight is implied). Two couples hug and kiss briefly in three scenes each.
► In two shower scenes, we see a man from the waist, up: we see his full bare chest, shoulders, and arms and in the first shower scene we also see a woman in a waist-up shot that shows her back and the top of her buttocks.
► We hear that a strange entity on a space station cloned a thousand men from a single person; inside the station, we see two long walls of aquarium-like windows, each containing liquid in which floats one or two nude, hunched over, cloned men or women who do not yet have facial or obvious gender features (we see backs, thighs, legs, arms and shoulders).
► A woman is shown wearing a knee-length nightgown, revealing cleavage. A woman wears a long T-shirt that reveals bare legs. A woman wears a tight tank top that clings to the curve of her bosom. A woman wears a clingy white lace body suit with long sleeves and pant legs. A man gets out of bed and we see his bare chest.

SUBSTANCE USE - We see untouched and empty wine glasses on a dining table, an unopened bottle of champagne sits on an end table, a woman reminds her husband that he once said they'd grow old and maybe drink too much, and a Mission Control official tells a man and a woman that she will buy them drinks after their mission is successful. A woman attempts to give another woman a hypodermic of some drug, but is stopped by the other woman grabbing the first woman's wrist (please see the Violence/Gore category for more details), and a man sprays a skin repair medication on skin burned red by an electronic gun. A man lights a large cigar and takes several puffs. 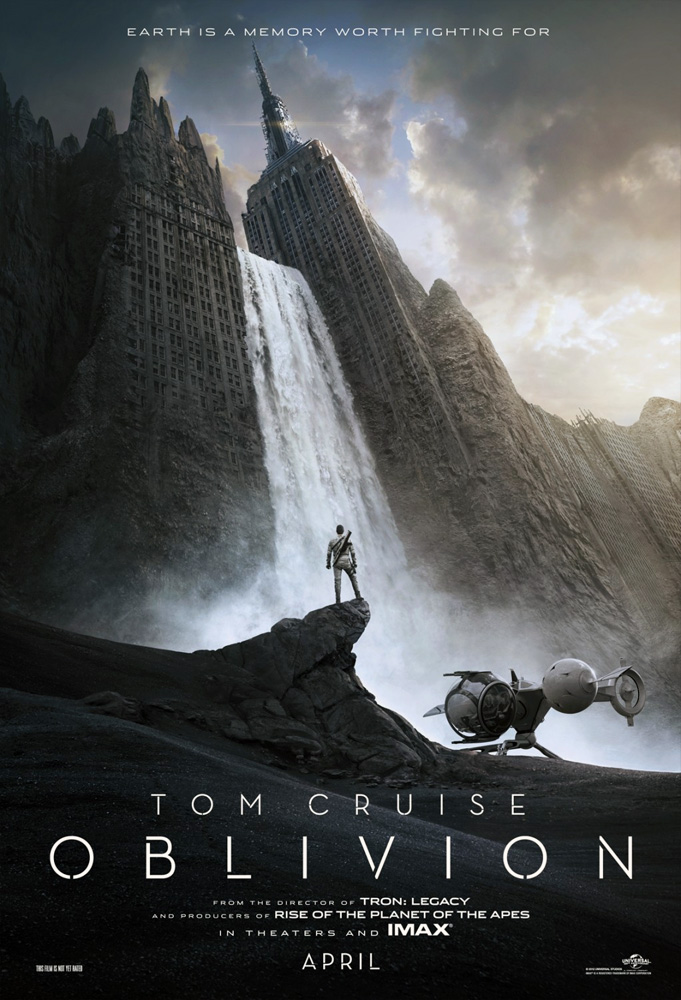