Why is “The New Mutants” rated PG-13? The MPAA rating has been assigned for “violent content, some disturbing/bloody images, some strong language, thematic elements and suggestive material.” The Kids-In-Mind.com evaluation includes teen girls kissing, a teen boy and a teen girl kiss, and partial nudity, many scenes of teens trying to control powers that have hurt and/or killed people in their past, teens having flashbacks to scenes of torture and mayhem as well as talking about having been responsible for killing people, encounters with a giant demon bear, and 1 F-word and other strong language. Read our parents’ guide below for details on sexual content, violence & strong language. Five young people find themselves locked in a secret facility, prevented from escaping by a force field, and undergoing medical tests by a sole scientist (Alice Braga), who tells them that they have superpowers they must learn how to harness. Also with Maisie Williams, Anya Taylor-Joy, Charlie Heaton, Blu Hunt and Henry Zaga. Directed by Josh Boone. [Running Time: 1:38]

– Two teen girls kiss passionately, two teen girls kiss tenderly and two teen girls kiss in a scene in a movie. A teen girl kisses a teen boy on the cheek.
► A teen boy follows a teen girl’s voice to a swimming pool where we see her swimming and she invites the boy to join her; he removes his clothes to his boxer briefs (we see is bare chest, abdomen, back and legs) and dives into the pool where they kiss and he then pulls away (please see the Violence/Gore category for more details).
► Teens dance together in a common room. A teen boy makes a remark about a teen girl being a “nympho, hopefully.” A teen boy talks about how many girls he’s been with and he lies (we see a needle on a lie detector machine bouncing around).
► A nude teen boy stands up holding a plank of wood over his crotch (we see his bare chest, abdomen and legs to the thighs). A teen boy is shirtless and we see his bare chest and abdomen. Two teen girls are shown in a communal shower with bare backs and shoulders shown. A teen girl wears outfits that reveal cleavage and legs covered with stockings with holes in them, in several scenes.

The New Mutants SUBSTANCE USE

– A doctor gives a teen girl an injection to help her relax and she seems to hallucinate, a teen girl is strapped to a gurney and given a sedative and an IV that we understand will kill her, teens talk about having spiked a woman’s tea and we see her sleeping.

– We are each capable of both good and evil, and we need to choose. 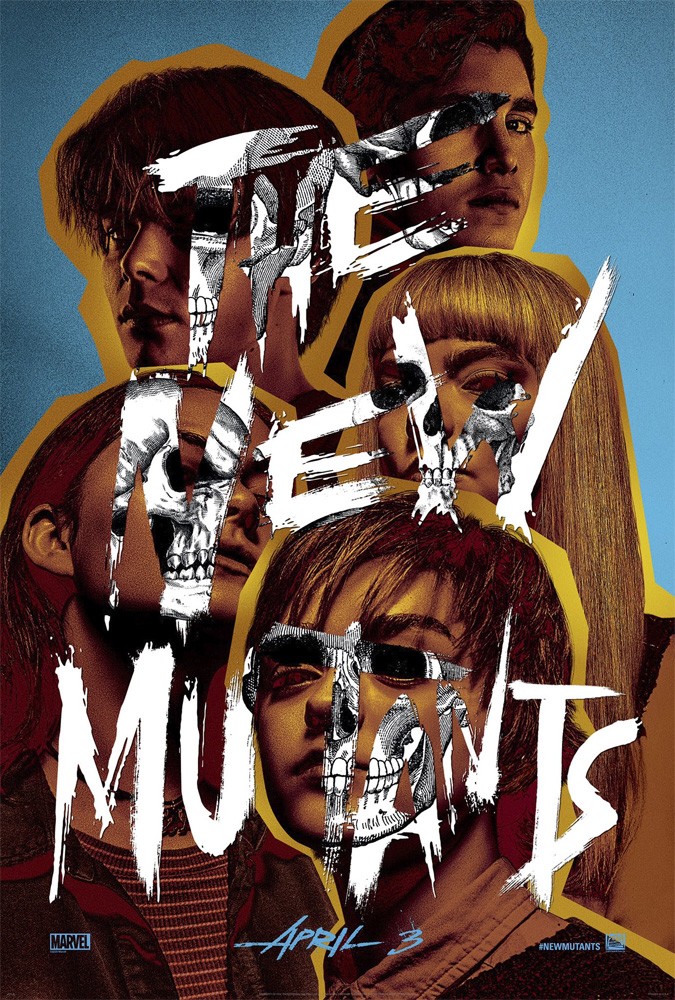