Why is “The Mule” rated R? The MPAA rating has been assigned for “language throughout and brief sexuality/nudity.” The Kids-In-Mind.com evaluation includes, a couple of implied sex scenes, nudity, sexual references, scenes of violent encounters with a few ending in death and bloodshed, drug sales and transportation, and 35 F-words. Read our parents’ guide below for details on sexual content, violence & strong language.”

Based on a true story: a poverty-stricken octogenarian (Clint Eastwood) loses his business and home but is offered a regular job driving his pickup truck. What he does not know at first is that the truck contains contraband from a drug cartel and as the shipments become larger, DEA agents (Bradley Cooper, Michael Peña and Laurence Fishburne) begin tracking him. Eventually it’s not clear if the DEA or the cartel’s enforcers will get to him first. Also with Dianne Wiest, Andy Garcia, Alison Eastwood, Taissa Farmiga, Ignacio Serricchio, Loren Dean, Eugene Cordero and Clifton Collins Jr. Directed by Clint Eastwood. Several lines of dialogue are spoken in Spanish with English subtitles and a few lines are in Spanish without translation. [Running Time: 1:57]

– A man dances with a bikini-clad woman who goes to a bedroom with him and removes his shirt, revealing his bare chest; she straddles him as he sits on a bed and another bikini-clad woman enters the room, removes her top (we see her bare breasts) and the scene ends with the lights being switched off (sex is implied). A man dances with two much younger women in his motel room and the scene cuts to dawn, when we see the women leaving (sex is implied).
► A man tells a gay man that he will become someone’s girlfriend in prison (implying sexual assault). A man sings a phrase from a song that mentions gonorrhea twice. Men and women rush to take free plant cuttings at a show and a man asks, “Do you think we’re giving out free Viagra?” A man tells a woman that he has been a gigolo and she laughs.
► Several dozen women wear bikinis in and around a swimming pool (we see significant cleavage, bare abdomens, partially and fully bare buttocks and bare legs to the waist in high-cut leg openings) where they dance and their thighs and cleavage jiggle and two pairs of buttocks writhe in close-up; a woman wearing a skimpy bikini twerks against the groin of another bikini-clad woman who is writhing to music. A few scenes include about six women wearing V-neck blouses, dresses, and tank tops that reveal cleavage. A woman pushes up her bosom with her hands to show a man that she is not a man.

- Two scenes show a man trapshooting, firing a loud rifle and hitting clay targets that crack loudly; in the second scene, we see him from the chest up as he aims at a target, we hear a handgun shot off-screen and the rifleman looks surprised as he falls backward to reveal another man standing behind him with a smoking gun (an aerial view shows the dead man lying on his back with the side of his chest and stomach covered with blood).
► Three men force an elderly man to drive down a road in a forested area, force him to stop, force him from his vehicle and they show him a dead man in their car trunk with his eyes open as they threaten to kill the old man if he does not do their bidding in the future. Government agents break into motel rooms and point rifles as they shout, punching several drug traffickers who fall face-down on the floor (no shooting occurs). Two men pull an elderly man into an alley, threaten him with guns and shake him; the scene cuts away and as the man drives a pickup truck, and we see blood on his forehead, nose and cheek, suggesting that he was beaten.
► A DEA agent knocks down a man, handcuffs him and arrests him for drug possession (please see the Substance Use category for more details). Government agents in a helicopter, ambulance, and several cruisers chase a man in a pickup truck and form a road block where they point handguns at him and shout as he stops; one agent handcuffs him and places him in the back of a cruiser.
► Many scenes in a mechanic's garage feature three men holding rifles with no shots fired. A few scenes feature law enforcement officers and civilians touching their handguns, but guns are not drawn. A police officer stops a Mexican man in a parking lot and questions him but lets him go when a white man says the Mexican is OK. Two officers stop a man on the highway and the man says, "Please don't kill me" three times (the officers let him go). A man points his handgun at the throat of another man and then lowers it; he later points the gun at the throat of another man and does not fire. A man threatens an elderly man with death. A man asks a man about his mansion saying, "Who do you have to kill to get a place like this?" and the other man says, "Many, many people." An angry man tells a Mexican man that he is like a Nazi and to go see a proctologist. An angry man says that all Mexicans look the same. An elderly man loses his business and home and then drives away in his pickup truck. A woman berates her ex-husband loudly. An elderly man argues in different scenes with his daughter, his adult granddaughter and several drug traffickers. Two male drug traffickers argue loudly.
► An older woman yelps in pain at a gathering and says it is nothing; we later hear that she is in the hospital and then see her in bed at home with an oxygen tube attached to her nose and an IV line in her arm (looks like a morphine administration machine); she moans, coughs, gasps several times, struggles to breathe and finally dies.
► A funeral scene shows a closed casket with flowers on top, mourners sitting in the pews and the deceased's photo on a stand by the casket. A courtroom scene shows an elderly man pleading guilty to several charges and he is led away to prison while members of his family cry.

The Mule SUBSTANCE USE

- A man looks inside a duffle bag and we see several plastic-wrapped packs of cocaine, a man is arrested for possession of a small plastic bag of cocaine pellets that we see, a DEA agent complains that a recent raid turned up only one kilo of cocaine, and a man delivers increasingly large shipments of cocaine for a drug cartel and receives large brown envelopes containing stacks of hundred-dollar bills. Many men and women in a mansion and around a swimming pool hold colorful drinks and short glasses of whiskey as well as bottles of beer, a man asks for a double and drinks from a short glass of whiskey, we see three bottles of liquor on a desk in a home office, a few untouched glasses of wine on tables are seen in a wedding scene, two glasses of wine are shown on tables at a wedding reception and someone mentions that there is an open bar (we don't see it), a man at a gathering says he is heading to the bar and the scene cuts to men at a bar and men and women at tables with glasses of beer on the bar top and glasses of wine on a few tables (no one is shown drinking), a man holds a beer bottle at home, three men at an outdoor café have plastic glasses of beer and one man takes a sip, a couple of bottles of whiskey are seen at a VFW bar and a neon sign reads "Happy Hour," and a woman in a hotel room in a long shot holds a drink of clear liquor but does not drink it. A man holds an unlit cigarette behind his ear, and a man smokes a large cigar creating smoke in the air in a couple of scenes.

- Family is the most important thing in life. 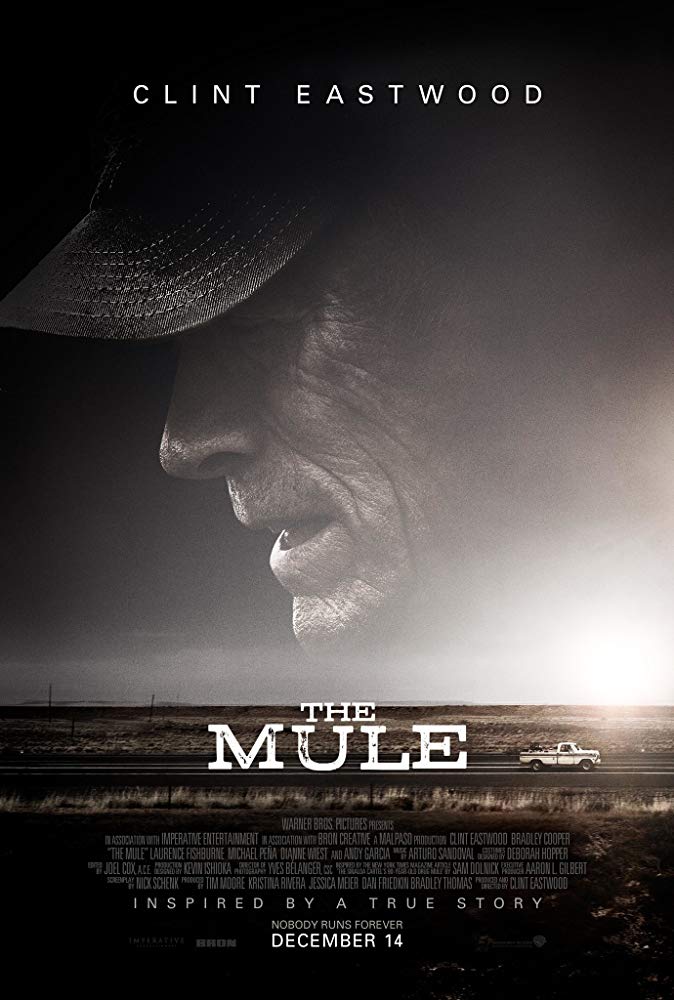