Why is “Missing Link” rated PG? The MPAA rating has been assigned for “action/peril and some mild rude humor.” The Kids-In-Mind.com evaluation includes some flirting and sexual innuendo; several scenes of peril with a couple of characters falling to their death (off-screen), several scenes of people being frightened by a Sasquatch, an encounter with the Loch Ness Monster that leaves a boat thrown some distance, and several encounters with yetis with large sharp teeth that roar and attack people, but overall with a few injuries and no blood; and some name-calling and exclamations. Read our parents’ guide below for details on sexual content, violence & strong language.”

In the Pacific Northwest of the 1890s Mr. Link (voiced by Zach Galifianakis) is a gentleman Sasquatch, and tired of being alone he recruits Sir Lionel Frost, a bigoted but fearless explorer (voiced by Hugh Jackman) to help him find his long-lost relatives in the fabled valley of Shangri-La. The owner of an important map (voiced by Zoe Saldana) joins them and through confounding perils they discover new definitions for family. Also with the voices of Emma Thompson, Stephen Fry, David Walliams, Timothy Olyphant, Matt Lucas and Amrita Acharia. Directed by Chris Butler. [Running Time: 1:35]

– A man and a woman ride on an elephant and he begins to kiss her but hits his head on a tree branch, and falls off his seat without injury. A man begins to kiss a woman and she stops his face with her gloved hand. A Sasquatch teases a man about attempting to kiss a woman. In a logging camp, a woman with a nail file sits in a window and smiles at a passing man, who smiles back; then a man with a wood file sitting in a window smiles at the man, who is startled and moves on.
► A man smirks, “She and I were more than acquaintances.” A news headlines reads, “Frost caught with ballerina.” A male Sasquatch chooses the name Susan for himself. A man disguises himself as a nun.
► A man sitting on a stool exposes his upper buttocks and buttock cleavage. A woman is drawn with a very tiny waist, a flat chest and an exaggeratedly large bustle under her long dress. A woman is drawn with a large bustle and is bent over a table as the camera focuses on her bustled buttocks.

- A man sips from a short glass of whiskey at a saloon bar and three other men down the bar sit with short glasses of whiskey in front of them, an empty liquor bottle and empty glasses are seen on a table and a few other tables hold some empty glasses, and a man enters a ship's cabin with a bottle of wine and two glasses (no one drinks). 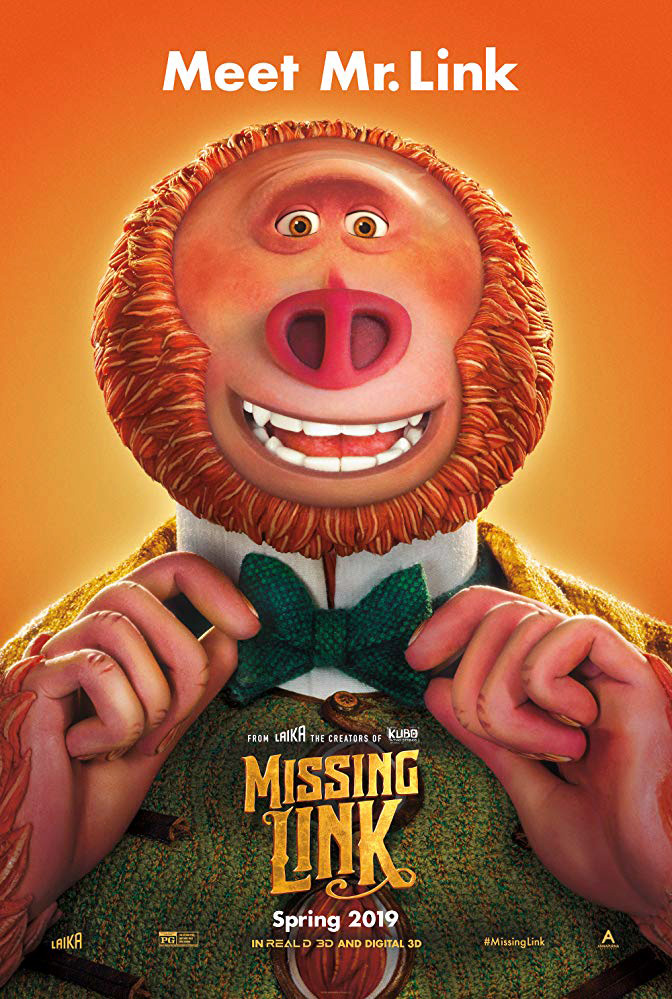