When a 29 year-old woman (Greta Gerwig) is dumped by her fiancé just before her wedding she struggles to find herself with the help of her friends. Also with Joel Kinnaman, Zoe Lister Jones, Bill Pullman, Debra Winger and Hamish Linklater. Directed by Daryl Wein. [1:27]

SEX/NUDITY 7 - A woman and a man have sex with the woman thrusting on top of the man as she moans loudly, and asks the man in crude terms if he is going to climax; she rolls off him and the man then asks the woman in crude terms what it sounds like when she actually climaxes.
► A man and a woman are engaged in active sex (they both appear fully nude, partially covered by sheets): they are heard moaning, the woman pulls away, rolls over and the man kisses her bare back; the woman stands up to dress (no nudity is visible) and the man stands (up we see his bare back).
► A man and a woman are engaged in active sex (the man is shirtless, his bare back and chest are visible while the woman wears a camisole), the man is on top and actively thrusting and we hear sexual moans; they kiss, the man rolls over and the woman implies that he is masturbating under the sheets (he is not).
► A woman in her underwear and reclined on a bed passionately kisses a man while the man takes off his brief-style underwear (we see his bare buttocks); the woman makes a remark about the size of the man's genitals and the man begins to have sex with the woman, who requests that the man use a condom, but the man ignores her request and they continue to have sex. A woman has a vision of herself having sex with a man and we see the man thrusting on top of the woman (they both appear fully clothed).
► We see many sexual toys and implements washing onto shore as a woman stands in the wave. We see a woman at a strip club where many women dance suggestively while wearing underwear and bras and a fully clothed woman is carried off the stage as she tries to dance.
► A woman asks a man to sleep in the bed with her, he takes off his pants and shirt (we see his bare back and boxer-style underwear), they kiss, and the man pulls away and tells the woman that they cannot have sex. A man and a woman awake fully clothed and the man's arm is around the woman. A man and a woman are seen in bed together (he is wearing a T-shirt and she is wearing a camisole), and he straddles her and kisses her. A man and woman kiss one another. A man kisses a woman. A man holds a woman's hand, he tries to kiss her and she pulls away. A man and a woman walk arm in arm. A man places his arm around a woman. A woman flinches as a man brushes her arm.
► A man asks a woman if she had sex with another man and when the woman answers and mentions the size of the other man's genitals the first man becomes angry; the woman argues that she did not know she was not allowed to have sex with other people. A woman asks a man if her former boyfriend had cheated on her and the man says he had not. A man asks another man if he had sex with a woman and the man answers no. A woman tells another woman graphically that she and a man had sex many times. A woman tells another woman that she and a man had sex. Two women discuss how one of them had sex with a man previously and she mentions the man's genital size several times. A woman discusses how another woman had never been with another man sexually and she makes a crude remark about the woman having sex with more people. A woman remarks to her mother that she keeps having sex with the wrong person. A woman shouts at a man that she had let another man have sex with her without a condom. A man tells a woman that people in "his time" had a lot of sex and the woman jokes that people "had a lot of STDs." A woman tells her adult daughter that a building had been a "sex dungeon." A woman tells another woman that she bought her a feminine cleansing product. A woman makes a crude remark about older men having "old" ejaculate. A man and a woman play a game of "marry, [sexual expletive deleted], kill" and then laugh, saying that being married would prevent people from continuing to have sex. A woman remarks that dating a man would be like having sex with another woman. A woman makes a crude remark about having to wash her genitals. A woman makes a crude sexual pantomime at another woman through a window. A woman suggests to her adult daughter that she freezes her eggs so they don't "dry up." A man looks upset when he thinks a woman is pregnant after she says she is "eating for two" and the woman reassures him that she is not pregnant. A woman makes a crude remark to another woman about "riding her spirit animal" until its genitals fall off. A woman tells another woman and a man that she had "ordered strippers" for a party. A woman tells an identified person over the phone that a man paints pictures of celebrities having intercourse on film. We hear a woman tell her mother (on the phone) that she had not changed her underwear in three days. A woman's voiceover is heard asking herself if she should wear "something see-through" to a party.
► We see a man and a woman in a spa; the woman is shown wearing a towel wrapped around her and a man in the background is shirtless. On multiple occasions we see a woman changing her clothing; she pulls off her shirt and is shown wearing a bra. A shirtless man is seen in the background.

VIOLENCE/GORE 3 - A woman begins to have a panic attack at a bar; she pants and runs out of the crowded bar and another woman calms her down. A woman hisses angrily at a man as he chases her out of a store.
► A woman screams at another woman. A man shouts in another man's face. A woman shouts at a man. A woman shouts at an unseen person over the phone. A woman appears very upset and we see her crying and lying on the ground.
► A woman stumbles and stands up, unharmed. A bicyclist races in front of a woman as she walks down the street and she is startled but unharmed.
► A woman jokes that she is going to "slit her wrists." A woman jokingly tells a man that she is "going to throw up" and a second woman repeats her. A woman jokes that the lighting of a play made her nauseous. A man and a woman spit a spray of liquor from their mouths.
► A man acts disgusted when a woman waves a pregnancy test in front of his face and he makes a remark about urine.

SUBSTANCE USE - A woman takes Oxycodone when she thinks it is a drug for sexual climaxing (Oxytocin) and she stumbles and is obviously inebriated but continues to drink alcohol even after a woman warns her that it is "like heroin," we see a man and a woman smoking a marijuana cigarette and acting intoxicated, a woman gives another woman a squirt of "liquid weed" and offers her marijuana candy (the woman turns her down so the first woman takes it and later acts inebriated), a man and a woman discuss how they had previously "done mushrooms" and been extremely intoxicated, a man tells another man and a woman that he had accidentally taken a Xanax instead of headache medication, and a man jokes that he dissolved amphetamines in a woman's glass of wine. Throughout the movie we see men and women drinking alcohol, a woman drinks malt liquor to the point of drunkenness, and a man and a woman drink liquor to the point of drunkenness.

MESSAGE - Breaking up can be very difficult. Sometimes it takes a lot to find yourself. 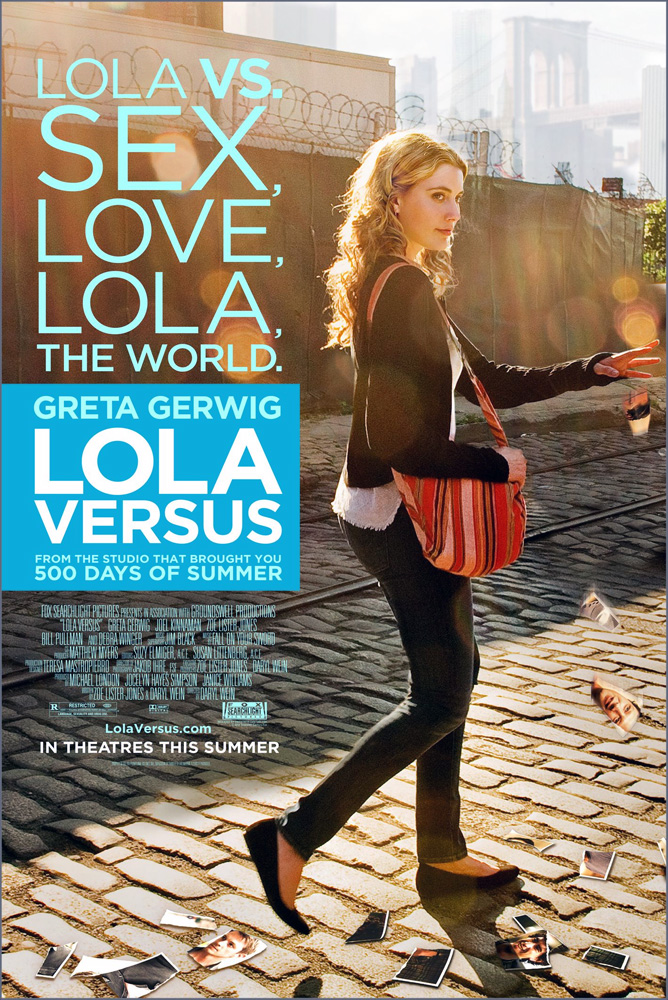