In the near future, humans are legally required to be in long-term relationships and single people are sentenced to a 45-day stay at a hotel to search for a mate; if unsuccessful, they are turned into animals. One single man (Colin Farrell) discovers renegade loners in nearby woods, and realizes that love is not allowed there. Also with Olivia Coleman, Ben Whishaw, John C. Reilly, Rachel Weisz and Lea Seydoux. Directed by Yorgos Lanthimos. A few lines of dialogue are in French with English subtitles. [1:58]

SEX/NUDITY 7 - A man in a dark bedroom wears an open shirt that reveals part of his chest and abdomen as he thrusts repeatedly into the back of a woman bent over on a bed (she's wearing a bra); we see her body being thrust forward as her cleavage jiggles (we see her abdomen and the side of a buttock) and we hear wet sounds; the camera cuts to a closer shot of the woman on her back as the man continues to thrust as the scene ends.
► A woman tells a man to sit on his bed and remove his trousers and he takes down his pants and we see boxer shorts; the woman pulls up her knee-length skirt to reveal a thigh as she sits on his lap and rubs her buttocks on his genital area and we see one full female buttock when she says, "It did not take so long today," lowers her skirt, leaves and he says, "A little longer, please," as she walks out of the room. A wife lifts her knee-length dress and rubs her buttocks on her husband's genital area after the man removes his trousers to reveal his boxers and sits on a bed (we see one of her fully bare buttocks and a thigh in a brief shot).
► A man roleplays raping a woman: he walks behind her, drops his pants to show boxer shorts and simulates anal sex a foot away from her as she moves with him and pretends to shout for help (the audience is told that a woman walking with a man, her life partner, will not be raped by another man).
► A man and a woman kiss passionately for over a minute while sitting on a couch until another woman shouts at them, "That's enough!" and pulls them apart. A man and a woman dance together and kiss. A man and a woman hold hands on a couch and the woman kisses the man's free hand.
► A man admits to masturbation to hotel officials while at breakfast in a dining room, where officials then jam his hand into a hot toaster that glows red inside; he screams and later wears a bandage on that hand; another man tells him that he should have ogled a horse in a still photo instead of the naked woman riding it (we do not see the photo).
► Two men and two women sit wearing their underwear; the women wear bras that show cleavage with panties up to the waist and men wear boxer shorts as all four sit in straight back chairs facing the camera (we see the men's bare chest and abdomen). A man wearing boxer shorts sits in a hot tub with a woman whose arms we see above the churning water. A man is seen in three scenes, rubbing ointment on his back that looks a little like cottage cheese in places. A woman swims in a hotel pool, mostly submerged (we see cleavage above her bikini top); a few men walk or sit around the pool and wear long shorts, revealing their chest, backs and abdomens. A man in a forest strips an unconscious man down to the boxers and socks, takes the clothes and leaves him on the ground. Several women in a hotel all wear the same halter top dresses that show a little cleavage in a few scenes.
► A woman tells a man that sexual relations and makeup are not allowed in her group, and not even flirting, hand holding, etc. A woman says that she had a dream in which she was married and having anal sex, but a dove entered the room with sharp knives and stabbed them both in the bellies. A man says that he loves a woman so much that he could die for her. A man asks a woman, "Can I give you a kiss?' and she declines. A woman asks if she can come up to a man's room and he refuses. A man in a pool scene stares at a woman's lower legs, moving his eyes from knees to feet and back up (she wears a knee-length robe).
► A man sniffs tearfully as his wife's voice off-screen says she is leaving him for another man and the husband is sentenced to captivity in which he must seek out a new mate; a counselor asks his sexual preference with choices being heterosexual or homosexual ("bisexual" was eliminated by the government) and he says he was married to a woman for years and had one homosexual experience earlier, but that he should register as "heterosexual." A man says that he would become a lobster, because a lobster is fertile all its life, up to 100 years.
► A police officer forces a woman to kneel and notes that her couple's certification license has expired and demands an explanation; as the woman splutters and the officer berates her, another officer confronts a man and demands his couple's papers until a woman rushes up and kisses the man and offers to produce papers (the officer releases the couple).

SUBSTANCE USE - A woman tells another woman that "the drugs are messing with your head" (we never see any drugs), and a few men and women are shot with tranquilizer darts in a few scenes (please see the Violence/Gore category for more details). A man has a cocktail on his table for breakfast (he does not drink it), a man has a cocktail brought to his room (he does not drink it), men and women at a long dining table have glasses of wine (one person drinks) in three scenes, three men in a hotel lounge sit with two short whiskeys and a martini (they do not drink), a glass of wine is seen on a coffee table, and a glass of wine is shown on a dinner table in a yacht. A man and a woman smoke cigarettes outside a hotel, two men smoke cigarettes, and a woman smokes a cigarette in a forest. 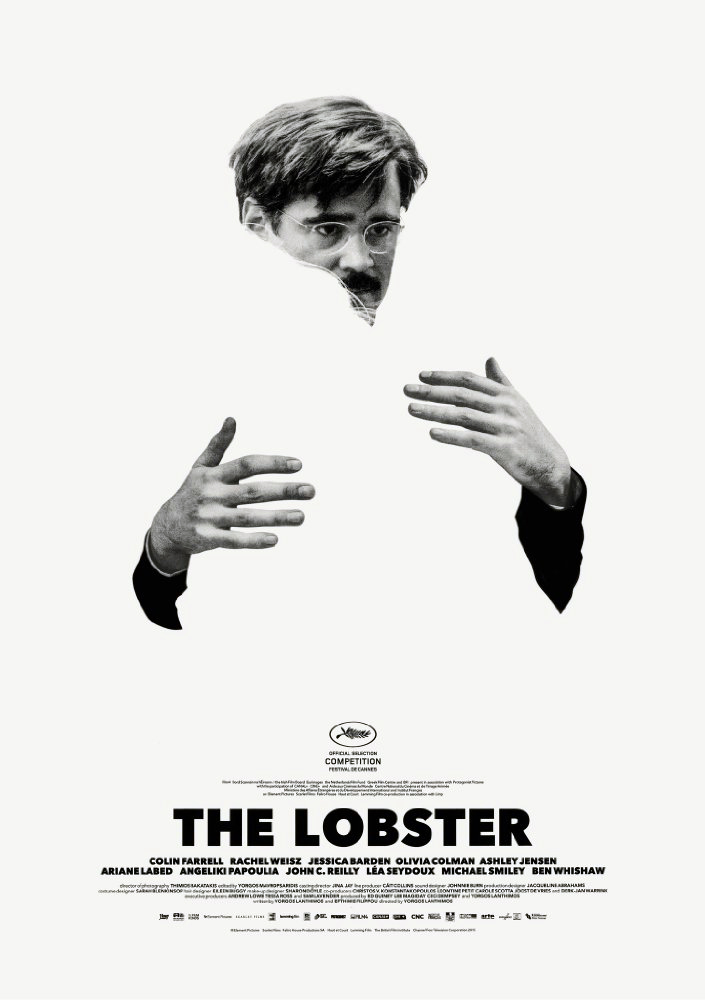