Set in modern times, a cult of angry witches and warlocks plans to release the Black Death upon the world. Cursed with immortal life by a 13th century witch queen (Israel Baldecañas), her destroyer (Vin Diesel) has lived on, the only survivor of the witch hunter armies, and he pursues the current cult only to learn that witches have resurrected the queen and plan to eliminate humanity. Also with Rose Leslie, Elijah Wood, Michael Caine, Rena Owen, Julia Englebrecht, Joseph Gilgun, Michael Halsey, Ólafur Darri Ólafsson, Isaach De Bankolé, Lotte Verbeek and Kurt Angle. Directed by Breck Eisner. Several lines of dialogue are in a foreign language without translation. [1:46]

SEX/NUDITY 2 - Men appear briefly, shirtless and covered with mud in a dimly lit scene and three flashbacks; some of the men wear loincloths. A woman wears a deeply cut sleeveless blouse that exposes a tattooed butterfly above significant cleavage. A woman wears a sleeveless leather top, snug tights and tall boots. Two women wearing long gowns revealing moderate cleavage. A few women in a club wear V-necked blouses that expose moderate cleavage. A few women have cutouts in the backs of their blouses or dresses. A woman, shown from the hips and up, wears a dress cut to below the navel, revealing some cleavage. Women in a back room are shown applying makeup and one woman sits in profile; we see her bra and slight cleavage.
► A husband and his wife kiss for several seconds. A husband kneels and kisses his wife's huge pregnant belly through her dress and we later see him hold a baby wrapped in blankets.
► A man smiles at a female flight attendant on a plane and that night she exits the elevator of his hotel, smiling, and walks out with her rolling suitcase (sex is implied). A man and woman smile at each other and she touches his hand briefly. A woman drives a man away in his car as they smile at each other. A man goes to another man's hotel room and says he has noticed the parade of flight attendants passing out of the room over the years (sex implied); the first man laughs.


LANGUAGE 3 - 3 scatological terms, 4 mild obscenities, name-calling (disgrace, ugly, stuck pig, bad rock band from the 80s), exclamations (I swear to you), 4 religious exclamations (My God, In The Name Of The Father, Our Father, Almighty).

SUBSTANCE USE - A woman smokes a hookah in her home and adds fresh herbs to the top of it before smoking again and blowing puffs of white smoke into a man's face causing him to dream of past years of his life and small spherical glass containers send blue electric waves up into the air in a club to form intricate cloud patterns (they do not seem to be drugged), a café office holds several medical cabinets with glass windows that show bottles of liquids and powders, a wooden case holds vials of white powders, a gunroom has a shelf full of white powders, and a woman injects green liquid memory potion into a maraschino cherry in a café and a man swallows it and recalls his earlier years of life. A female flight attendant carries a tray of drinks through an airplane aisle, the back bar of a cafe holds several bottles of brightly colored liquors or potions, a man pours whiskey in his room for a friend and himself and they both drink, a wine bottle and two partially filled glasses of red wine are seen on a table, a bottle of whiskey and an empty glass are shown on a floor beside a couch, a woman pours a drink and puts it down before pouring a cup of coffee (she does not drink either beverage), and a man revives from a near-death state and another man gives him a small glass of amber liquid to swallow (we do not hear what the liquid is).

MESSAGE - One can have family and friends, even if one has an important mission in life. 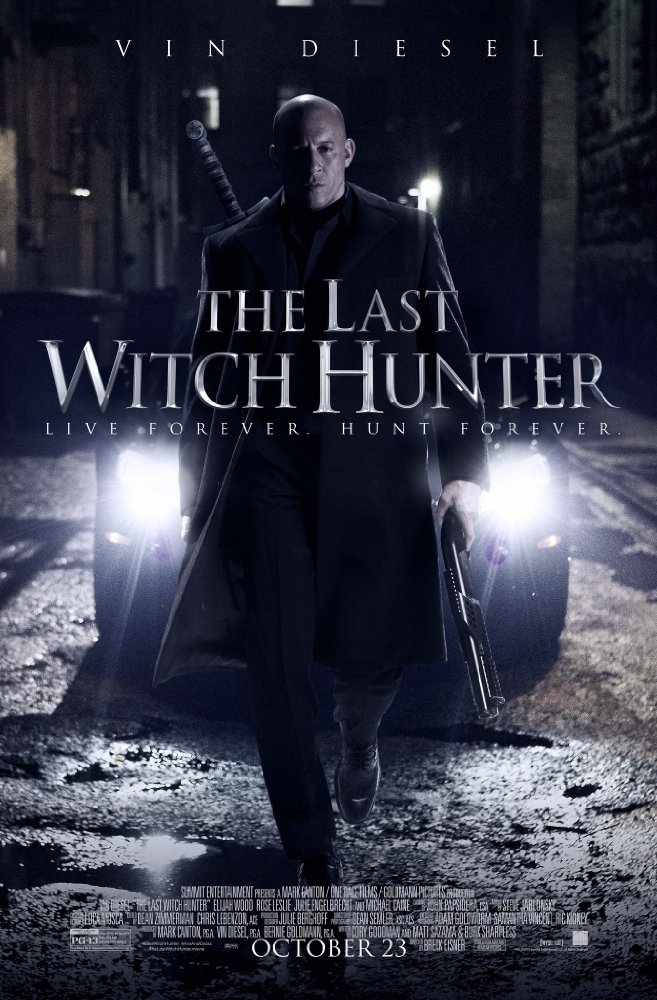