Remake of the original film, set in 1938 pre-War Britain: Having been sold to a nobleman, a devoted collie runs away and travels the 1,000 miles from Scotland to Yorkshire to return to the boy who owned it before his father lost his job and had to sell it. With Samantha Morton, Peter Dinklage, Peter O'Toole, Jemma Redgrave and Kelly MacDonald. Directed by Charles Sturridge. [1:40]

SEX/NUDITY 1 - A husband and wife kiss. A man's pants fall down around his ankles when he runs after a dog. Puppies nurse from their mother.

VIOLENCE/GORE 4 - Two men enter a man's camp and threaten him, the man's dogs bark and bite at the men, and one man hits a small dog very hard with a bat (the dog later dies in its human companion's arms and we see it buried) and hits another with a stick. A man strikes a dog with a belt (we hear the dog yip and see it jerking when struck). A dog is held with a strap around its neck and handled roughly.
► A teacher hits a boy on both sides of the hand using a ruler.
► A dog runs into a road, a truck approaches, tries to stop, the dog lies down and the truck drives over it (the dog is not injured) and off the road. A man shoots at a dog, and the dog runs away. Two men surround a dog, one throws a net over it and they take it away in a truck. A man throws a stone at a dog to scare it away (the dog is not struck but runs away). A dog crosses a road and cars honk and swerve to miss hitting it.
► A dog runs from men that are chasing it, it runs through a building, out a window, along a ledge, and across a roof, and jumps down onto the back of a moving truck. A dog collapses from exhaustion and becomes covered with snow (it recovers).
► A fox is chased by dogs and men on horseback through countryside, and the fox runs into a mine and escapes harm. Something very large swims under water.
► A boy suffers greatly (including being unable to eat) when his dog is sold and taken away (it includes a scene where the boy's father tells him to tell the dog it is bad and that they don't want it anymore).
► Two dogs bark and chase a man who runs away. A man's pants fall down around his ankles when he runs after a dog, causing the man to fall. A man speaks to a dog in a threatening manner. A man tells a girl that a dog will starve to death in the wild.
► Men urinate on the ground to throw dogs off the scent of a fox that's being chased by dogs.
► Police line up at the gates of a mine to close the mine and dismiss the miners. We see men leaving their families to join the army. We hear of men joining the army after having lost their mining jobs.

SUBSTANCE USE - Men drink beer and a man smokes a cigarette.

MESSAGE - Being with family is worth any struggle. 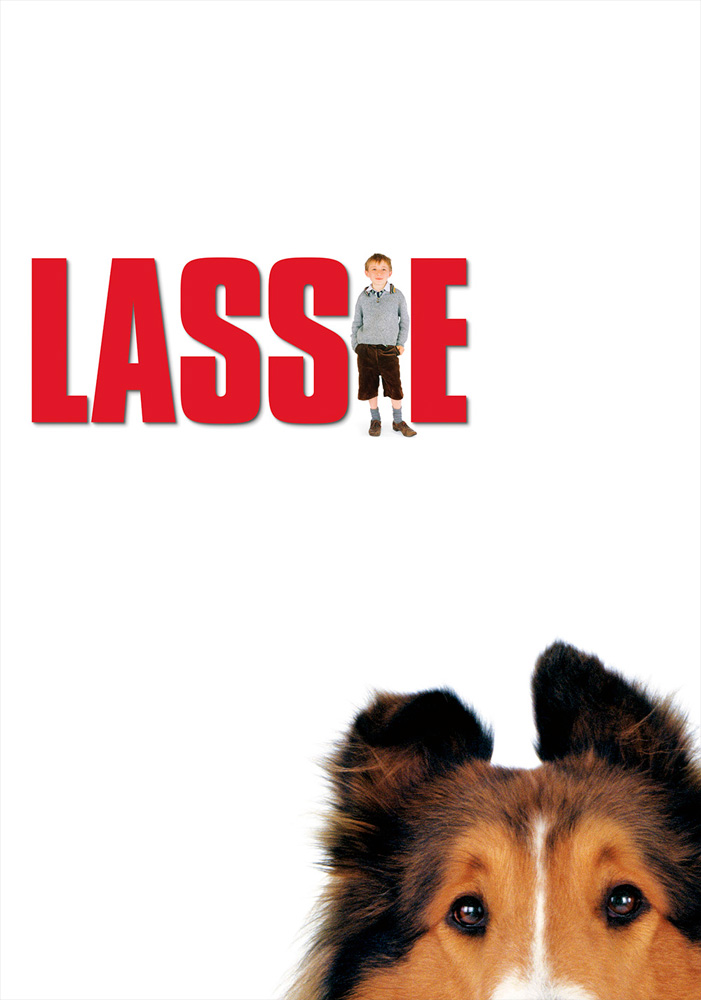