Violent drama about the four sons of well-known Brooklyn mobsters who try to retrieve a bag of cash in a small Montana town ruled by a corrupt sheriff. Bloodshed and betrayal ensue. Barry Pepper, Vin Diesel, Seth Green and Andrew Davoli star as the junior Mafiosi and Tom Noonan as the dishonest cop. Also with Dennis Hopper and John Malkovich. [1:31]

SEX/NUDITY 1 - Men and women are shown dancing in a bar.

VIOLENCE/GORE 7 - A man punches a man in the face then takes a knife and cuts out his tongue: we see blood running over his chin and hear the man screaming. A boy is lead into a basement where a man is tied to a chair, the boy is given a gun and he points it at the man in the chair while the man pleads with him. Two men hold guns on two other men, and they are then surrounded by several other men with guns; one man is shot in the back another is shot repeatedly in the chest, then shooting breaks out all around and all but three people are left dead. We hear gunshots coming from inside a building and it is implied that a man has been shot. A man threatens a man with a gun and then shoots him repeatedly. Two men fight: one man head-butts the other and he falls to the ground, and when he gets up he is punched in the stomach, back and face repeatedly until he goes down again, where he is punched in the face several more times (we see blood and bruises all over his face). A man punches another man in the stomach, then the face and points a gun at him; as the man cowers on the ground the man shoots him four times (we see his body jerk with each bullet). A man throws another man against a wall, punches him in the stomach a few times, kicks him in the stomach a few times, punches him in the face a few times and then holds a gun on him. A man bashes three gambling machines with a crow bar and then threatens the storeowner, grabbing him and hitting his head on the counter. A man slaps a woman hard in the face, a man punches another man in the face, a man slaps his son in the face, a man slaps another man on the head, and a man slams another man into a truck. A man threatens another man. We see a wild turkey shot on a television hunting show, and we later see a dead deer. A man describes giving another man "the beating of his life." A man spits tobacco juice on another man's pant leg. Two young men race on skeleton boards down a winding paved road and then off the side of the road into the brush (no one was injured). A man yells at another man over the telephone, and a man pounds on his steering wheel in frustration. A man plays a game where he shoots a light gun at a mechanical cowboy, and four men do target practice. An airplane burns on a runway and collapses.

SUBSTANCE USE - People are shown smoking cigarettes and marijuana, drinking alcohol and snorting cocaine. One character talks about being clean from drugs.

MESSAGE - It's impossible to force yourself to fit into a mold if you are not cut out for it. Everybody deserves a chance. 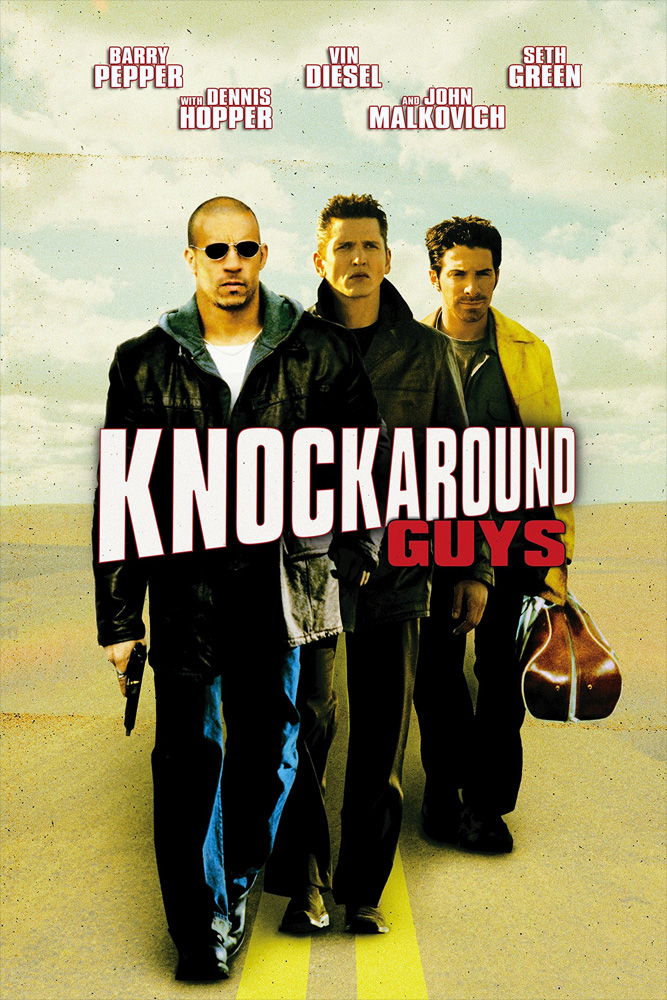