Why is “Killerman” rated R? The MPAA rating has been assigned for “violence, pervasive language, drug material and some sexuality.” The Kids-In-Mind.com evaluation includes a few sex scenes with partial nudity, and several revealing outfits; many scenes of violence ending with death and bloody wounds by gunfire and machete attacks, torture scenes with men locked in dog cages, and a dog attack; and over 165 F-words and other strong language. Read our parents’ guide below for details on sexual content, violence & strong language.” After an accident a New York City jeweler (Liam Hemsworth) cannot remember and has no explanation as to why he possesses bags full of cash and illegal drugs. As he seeks answers, he is pursued by a violent group of corrupt cops, as well as drug dealers and a fiancée (Diane Guerrero) that he does not recognize. Also with Emory Cohen, Zlatko Buric, Nickola Shreli, Mike Moh and Suraj Sharma. Directed by Malik Bader. [Running Time: 1:52]

– A woman in a club pushes a man into an empty room (we learn later that it is a washroom), pushes him against a wall after removing his shirt (he is still wearing a T-shirt) as they kiss and we hear moaning and panting; the woman’s skirt lifts briefly to reveal bare buttocks and one thigh that the man rubs and he seems to be thrusting, and we then see her face against a wall as he stands behind her, thrusting below the frame.
► A twenty-something woman wearing a short sleeved knee length dress sits on an older man’s desk, pulls her skirt to mid-thigh and spreads her legs, angled away from the camera; the man reaches between her thighs and a closer shot shows him reaching farther and rubbing her crotch area (we see a brief glimpse of flesh but no details as the scene ends).
► A man in a club stares at a woman’s clothed breasts and the bare shoulders of a woman wearing a spaghetti-strap top that shows cleavage. In a bathroom stall two women shown from the waist-up wearing bras (we see cleavage, bare shoulders and backs) embrace and kiss for several seconds. A woman wearing a loose sleeveless dress reveals some cleavage in a rounded neckline and a large abdomen (we hear that she is pregnant); her fiancé touches her clothed belly and they hug briefly. A woman wears a long skirt slit to mid-thigh to reveal one thigh and leg and a woman wears a short skirt ending at mid-thigh. A woman wears short-shorts that reveal bare legs to the top of the thighs and another woman beside her wears knee length shorts. On a crowded sidewalk, a man grabs another man’s buttock jokingly and the second man shouts and pushes him away.
► An older woman describes a younger woman who was a topless dancer by saying, “Her boobs jumped up and down.” A man says about a woman, “I was gonna hit that tonight, but had to cancel.” A man accuses another man of having a sexual relationship with a 19-year-old and the second man says she is 20.

– We hear that corrupt cops steal cocaine from their evidence room to sell, a person snorts a small amount of cocaine, a man in a club snorts white powder from a small vial and begins to sway and stagger, and two men attempt to sell a large bag of cocaine and two other men steal it. A man enters a liquor store and buys a half pint of whiskey (we see shelves filled with beer and other alcohol), several drinks and empty glasses are seen on tables in a club, and two women sip alcoholic drinks and a man drinks a double shot of whiskey in a club. Several men smoke cigarettes on a sidewalk as well as other outside locations and in a car, and a man smokes a large cigar in his office in two scenes.

– Drug trafficking is a horrific business, for both law enforcement and drug dealers. 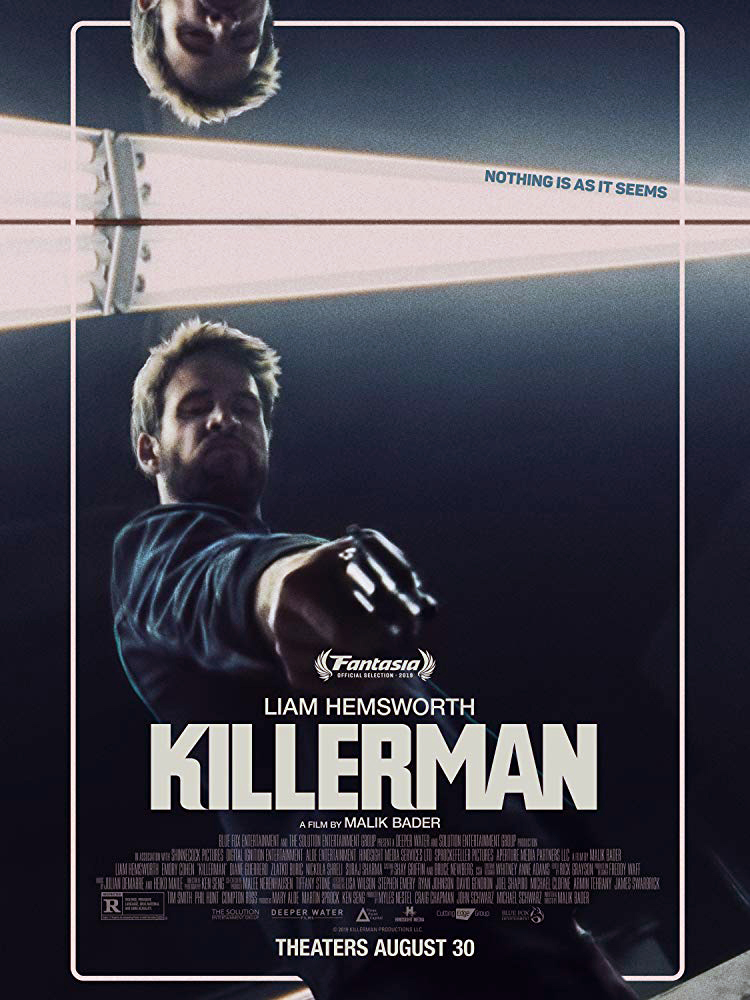