SEX/NUDITY 7 - A teen boy attempts to rape a woman, but unzips his pants and looks surprised at his apparently lost erection; he then turns his back and we see arm motions of masturbation, but he cannot achieve an erection and becomes angry. A teen boy sits on his bed while masturbating (below the frame) and we hear the noise of the action; his father enters the room and the boy shouts for him to leave him alone.
► A man and a woman, dressed as super heroes, agree to have sex in a bathroom stall with their masks still on; the camera shows the door closed and pants down around their ankles and sex is implied; another scene shows the two going into a broom closet (sex is also implied).
► Two women in a hot tub are shown nude from the waist up, revealing large breasts, bare abdomens, shoulders and arms; they are with a man who is also bare-chested. Two pole dancers dressed in black patent leather in a club writhe sexually; one wears a bra and tiny short skirt and the other has a glittery bra, G-string and thigh-high stockings (both reveal cleavage, abdomens and thighs). A tall, muscular woman wears a bikini that reveals cleavage, abdomen and thighs above thigh high stockings and boots; she smiles as she watches female pole dancers. Teen girls wear tight tank tops and short shorts or form-fitting tights for a dance audition; one girl writhes sexually for two minutes for her audition and later the girls wear short skirts that end at the upper to mid-thigh. A teen girl wears dresses in two scenes that end at the upper thigh. A teen boy is shirtless while exercising in several scenes; in one scene, a 15-year-old girl gasps at his muscles. A female super hero wears a shiny bra that reveals a lot of cleavage and her bare abdomen along with form-fitting tights. Four teen girls wear kimonos that reveal their bras, cleavage and their thighs.
► A ten boy rummages around in his mother's bondage costume and makes a super villain costume for himself; we see him take sex toys that include a riding whip and a leather strap with four wooden balls along its length.
► Four teen girls watch a DVD and stare, agape and with wide eyes as we see a teen boy remove his shirt and pour a bottle of water over his chest and abdomen; one girl watching gasps. A teen boy takes a girl on a date, but abandons her in the woods (please see the Violence/Gore category for more details).
► A gay teen super hero wears no mask, explaining that a mask would put him back in the closet. An older man says that as long as a gay teen's heart is in the right place, he doesn't care what the boy puts in his mouth. A man says to a teen boy, "Initiation. Turn around and I'll unzip you; just joking!" A teen boy tells another teen boy that his penis shows through his tights ("frog eye," "male camel toe"). A mean girl tells a new high school student that she should make a sex tape; the girl just stares.

SUBSTANCE USE - A father accuses his teen son of using recreational drugs twice and the boy denies it, and a teen girl and a teen boy take hypodermics filled with super-adrenalin with them to a fight. Two women in a hot tub drink martinis (please see the Sex/Nudity category for more details), a large glass coffee table is covered with bottles of liquor, a woman takes a picture of alcoholic drinks but does not drink, a teen boy takes a girl to a keg party (there is no party and she walks home), and a warehouse sized bar and club has shelves covered with bottles of alcohol and a bottle of alcohol sits on a glass coffee table in front of the bar (no one drinks). A man smokes a cigarette on the steps of a house.

MESSAGE - We need courageous people who will help others in daily life, rather than costumed superheroes. 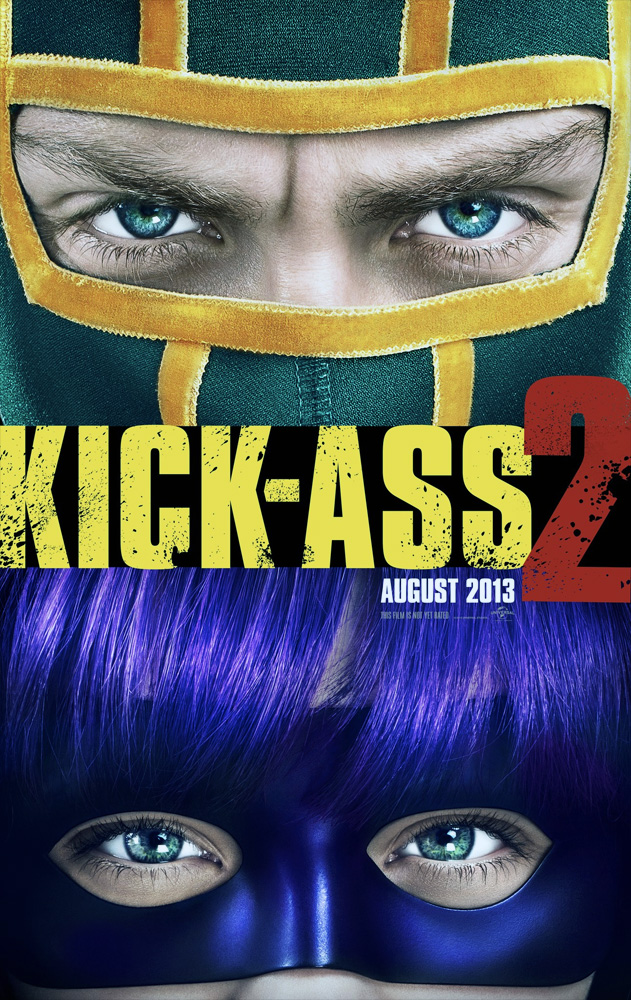