A high school student and comic book fan (Aaron Johnson) is tired of his unremarkable life and decides to become a real-life superhero, despite the fact that he possesses no extraordinary powers, abilities or training. Inadvertently, he ends up as the target of a crime boss (Mark Strong), but to his assistance come a middle-aged man (Nicolas Cage) and 11-year-old daughter (Chloë Grace Moretz), a duo of costumed vigilantes who actually know how to shoot guns, wield knives and throw punches. Also with Christopher Mintz-Plasse and Garrett M. Brown. Directed by Matthew Vaughn. [1:47]

SEX/NUDITY 7 - A teen boy and a teen girl kiss passionately, she wraps her legs around his waist and he thrusts briefly while they stand in an alley. A teen girl and a teen boy kiss while sitting on a bed, he caresses her clothed breasts, they lie back, they kiss and it is implied that they have sex.
► A teen boy talks about masturbating while thinking about his female teacher: we see his fantasy, with the woman taking off her top, unfastening her bra, and cupping her hands over her chest, while inviting the boy to touch her (we see cleavage and her bare abdomen; we also see the teacher wearing a low-cut top that reveals deep cleavage when she leans over.
► A teen boy stands up and drops his pants while talking about women, girls and masturbation: we see his pants and underwear around his ankles and we see crumbled up tissues being tossed into a wastepaper basket (implying that he is masturbating).
► A woman wearing a low-cut dress that reveals cleavage and bare abdomen presses her clothed breasts together and wiggles them around trying to intimidate or entice a teen boy.
► A teen boy that's wearing jockey shorts and is bare-chested applies lotion to a teen girl's back (she is wearing only panties and her arms are crossed over her bare breasts); she think he's is gay, but he appears to be deriving sexual pleasure.
► A teen boy looks at a photograph of topless African tribal women in a magazine (we see their bare breasts). A woman wears a low-cut top that reveals cleavage. We see a giant billboard featuring a woman wearing flesh-toned lingerie that reveals cleavage, bare abdomen and bare legs. We see a poster of a scantily clad woman that reveals cleavage, bare thighs and hip. A teen boy is shown bare-chested.
► A man asks his teen son if the men who robbed and stabbed him also sexually assaulted him since when he was found he was nude (he states that he was not). A teen boy tells another teen boy that there is a rumor going around that he is gay. Three teen boys talk about a pornographic video. A teen boy talks about being invisible to girls. A teen girl talks about a person dressed as a super hero having a good body. A teen girl says "Hi gorgeous" and a teen boy mistakenly thinks she is talking to him. A man talks about a woman sitting on his lap while both are totally nude, and makes a crude sexual remark.

SUBSTANCE USE - A man smokes a drug from a pipe, a man snorts cocaine, a teen boy smokes marijuana while driving, men talk about cocaine trafficking and someone stealing from them, and a teen girl talks about being a volunteer at a needle exchange. A man drinks alcohol in a few scenes, we see alcohol bottles on tables in an apartment (no one is shown drinking), and a man drinks alcohol and smokes a cigarette in couple of scenes. A man smokes a cigarette and puts it out on his hand.

MESSAGE - Real superheroes do exist, and while extraordinary abilities are crucial, courage is truly indispensable. 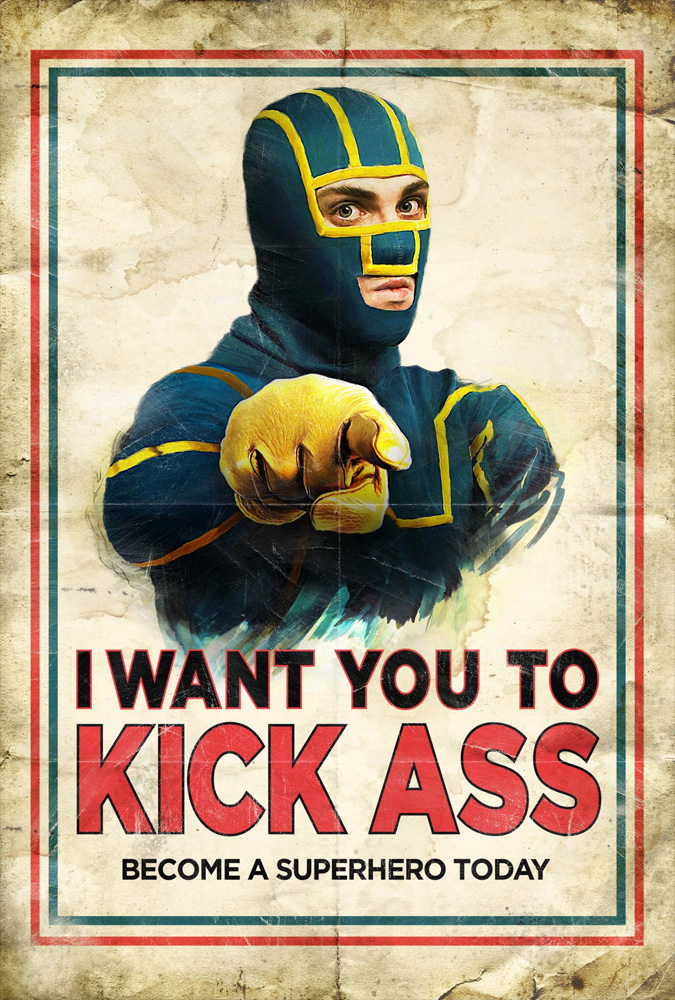