Why is “Joker” rated R? The MPAA rating has been assigned for “strong bloody violence, disturbing behavior, language and brief sexual images.” The Kids-In-Mind.com evaluation includes a couple of kissing scenes, full female nudity in pictures, several scenes of a shirtless man and a man bathing his infirmed mother; several violent murders using a gun and scissors with blood spraying and shown on the victims, a couple of scenes of beatings with people crowding the victim and kicking and punching them, a scene of a psychiatric hospital with a patient in restraints, scenes of angry protests and riots in a city’s streets, and discussions of mental illness; and at least 25 F-words and other strong language. Read our parents’ guide below for details on sexual content, violence & strong language.” A man (Joaquin Phoenix) aspiring to a career as a stand-up comedian while working as a clown for rent, sees his world crumble when secrets of his past are unearthed. After being bullied and attacked, he assumes the persona of the Joker and wreaks havoc in Gotham. Also with Robert De Niro, Zazie Beetz, Marc Maron, Frances Conroy and Brett Cullen. Directed by Todd Phillips. [Running Time: 2:01]

– Pictures of nude women are seen briefly in a man’s journal as he flips the pages (we see bare breasts, pubic areas, abdomens and legs). A shirtless man is shown from the back and we see his bare shoulders and back (please see the Violence/Gore category for more details). A man is shown shirtless in several scenes and we see his bare back, shoulders, chest and abdomen. A man is shown wearing a shirt and jockey shorts (we see his bare legs). A man uses a urinal in a public bathroom (we see no flesh and hear the sound of flushing).
► A man knocks on the apartment door of a woman and when she opens the door, he kisses her and they embrace as she closes the door behind him. A man kisses a woman that he just met on a live TV show and she seems shocked. A woman rubs a man’s back to console him and kisses him on the forehead.
► A man is shown bathing his infirmed mother in a tub and we see the woman’s bare shoulders and cleavage.
► A man tells a joke in a comedy club about pretending to be a professor and that a student propositioned him for a good grade. A movie theater marquee advertises “Zorro the Gay Blade.”

– A social worker tells a man that the state government has cut funding for their office and that they will no longer be able to help him, including getting him his prescription medication, a man says that he stopped taking his medication, and a woman says that a man is on 7 medications when he asks his social worker to increase his dose. People are shown drinking and smoking cigarettes in a comedy club, and a man holds a bottle wrapped in a brown paper bag (no one drinks). A man smokes cigarettes in many scenes throughout the movie and we see his fingers stained from tar in one close-up scene, a man smokes a cigarette outside an ER, a man smokes a cigarette in a hospital room where oxygen is being administered, and ashtrays filled with cigarette butts are seen in a few scenes.

– Mental illness and desperation can lead to bizarre acts. 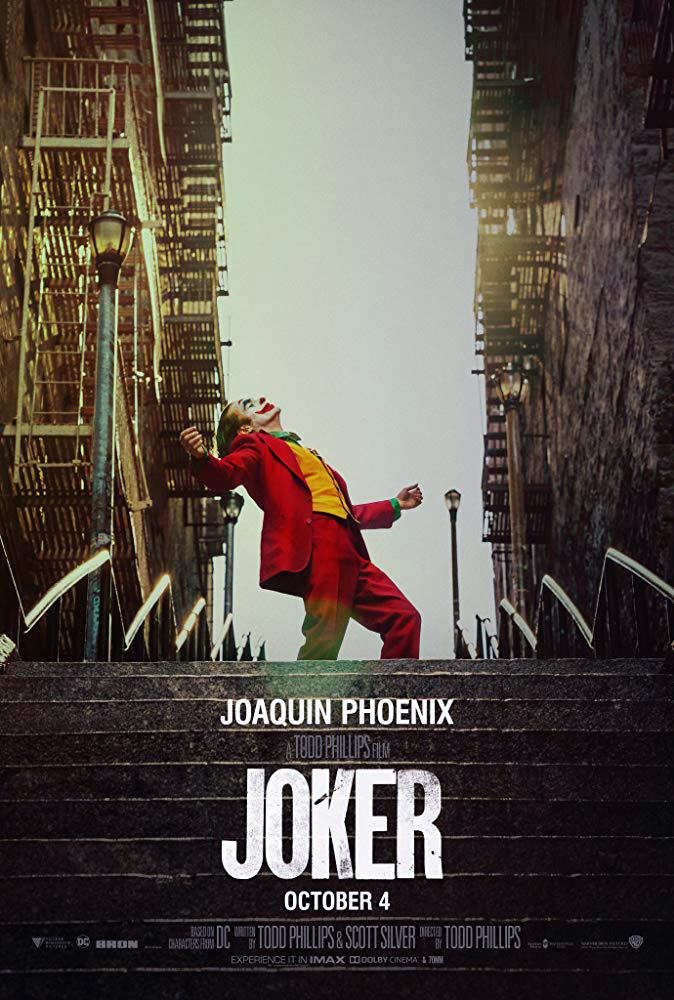