After being brutally beaten, a young man (Justin Chatwin) is tossed in a storm drain and left for dead. Now in limbo, he moves invisibly among the people who tried to kill him, while trying to find a way to tell someone that he is still alive. Also with Margarita Levieva, Marcia Gay Harden, Christopher Marquette and Michelle Harrison. Directed by David S. Goyer. [1:37]

VIOLENCE/GORE 7 - A car speeds after a young man who's walking on a dark road, the young man falls down an embankment, two people from the car kick and punch him, and strike him repeatedly with a bat; another person from the car kicks him repeatedly and the young man falls back, striking his head on a rock, and the three other people carry him to a storm drain, drop him in and leave him for dead.
► A young woman holds a gun on a man while he kneels near a cliff, she kicks him and walks away; he then shoots her and she shoots him (they both fall on the ground and there is blood on their wounds). A young woman dies from gunshot wounds.
► Two young men bully another young man, trying to get money from him: they shove and punch him and a young woman with a knife cuts the victim on the thumb (we hear him scream but do not see the cut).
► An unconscious young man is washed away and under water when dam gates are opened and water floods the rocks where he lies.
► A young man is punched hard in the face (he falls to the ground and has a bloody nose), and he is taken to a place where he is shoved and punched and threatened. A woman slaps a young woman.
► A young man imagines being struck by a car, rolls over the top of the car and lands on the street. A young man imagines shooting himself and we hear the shot. A young man imagines throwing a young woman off the roof of a building.
► A young woman tackles a young man onto a lunchroom table and punches him hard in the face. A young man is shocked with paddles while riding in an ambulance and we see him in a hospital bed.
► A man holds a gun to a young woman's back. A man holds a gun to the chest of a young man and forces him to walk. Police with guns surround a young woman, and she runs. A young woman is chased by police, and she slams into cars and winces because of a bloody gunshot wound to her abdomen.
► Blood is smeared on two cars. A bird flies into a window (we see it lying on its back, breathing quickly and then it goes still).
► A young man screams and throws things in frustration in a few scenes. A young woman breaks the window of a jewelry store and steals expensive items. A young woman shoves a man and threatens to kill him.
► A man raises his hand as if to strike a young woman in the face. A woman worries and calls the police to report that her son is missing. A young man dreams about shooting himself (we hear the gunshot in the dream and he wakes up in a start). 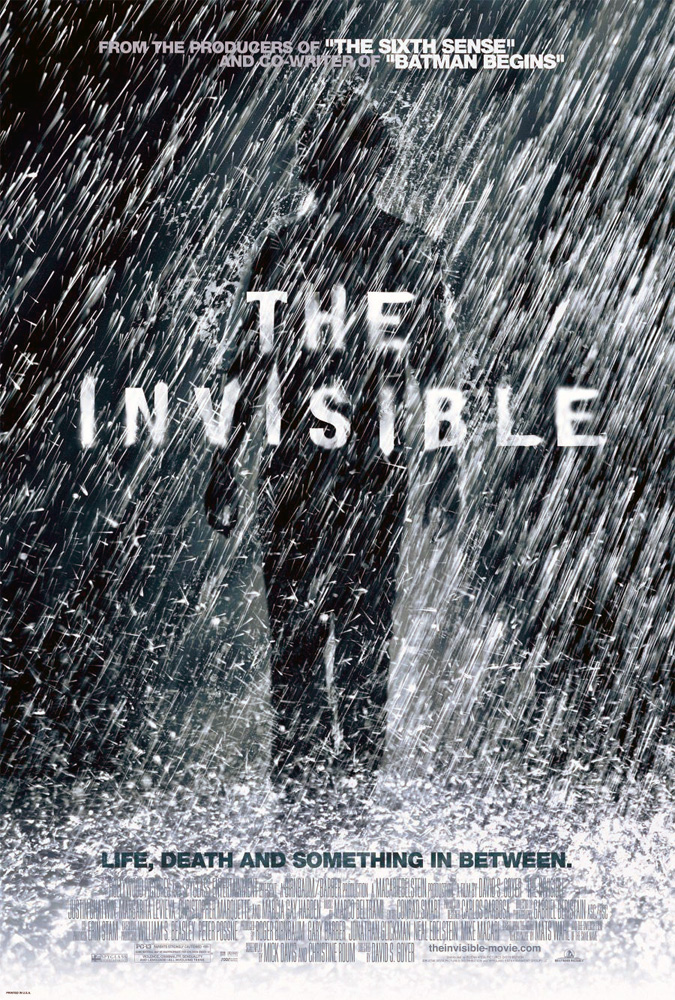