Dr. Parnassus (Christopher Plummer) conducts a traveling show where he helps members of the audience indulge their imagination. Centuries earlier he made a deal with the Devil to become immortal, on the condition that when his daughter (Lily Cole) reached her 16th birthday he would have to surrender her. On the eve of her birthday, they find a man (Heath Ledger) hanging by the neck under a bridge and after saving him, a series of events are set in motion that brings unexpected results. Also with Johnny Depp, Jude Law, Colin Farrell, Tom Waits, Andrew Garfield and Verne Troyer. Directed by Terry Gilliam. [2:02]

SEX/NUDITY 6 - A man and a 16-year-old girl ride in a boat, he caresses her ankle and bare calf, they kiss, we see the boat rocking, and then the girl in her bra and panties (cleavage and bare abdomen visible); the man buttons up his shirt and it is implied that they had sex. A 16-year-old girl is nude with a long wig covering the front of her breasts (the side of her breast, her abdomen and bare hip are all visible).
► An inebriated man makes sexual advances toward a nearly 16-year-old girl, remarking about her breasts, and chasing her around a stage and trying to grab her. A man peers through curtains at a teen girl removing her stage makeup; she is startled and turns to see that he has gone. A man and a 16-year-old girl kiss while riding in a small boat (the man is lying on top of her) and they are interrupted.
► A man and a 16-year-old girl nearly kiss. A man caresses a 16-year-old girl's face tenderly and they nearly kiss (they are interrupted). A man and a teen girl dance closely together (she is wearing a low-cut, short dress that reveals cleavage and bare legs). A man and a woman dance together while two 16-year-old girls wearing low-cut gowns (cleavage is revealed) float around them.
► We see a book with illustrations depicting men and women drunk and in various stages of undress and in embraces and sexual poses: women are shown with dresses slipping off the shoulder revealing a bare breast (no nipples are visible), and a half-man-half-horse with visible human genitals.
► A teen girl wears a low-cut dress that reveals cleavage in several scenes. A man wears a costume that has what looks like an anus with a tail sticking out of it. Several men wearing skirts and fishnet hose dance, they wiggle their hips and flip the back of their skirts up to reveal their hose covered buttocks. A man is shown dressed as a woman and when anyone presses on his "breasts" they squeak like a balloon.
► A woman drags a man by the hand toward a "One Nite Stand Hotel" (he resists and the scene ends). A man becomes jealous when he sees a teen girl dancing with another man. A husband and his wife kiss.
► A man says, "How can I woo her, how can I make her mine?"

SUBSTANCE USE - A man is shown carrying a beer bottle as he leaves a nightclub, people leaving a nightclub appear to be drunk, a man wades through a pile of empty alcohol bottles, and a man drinks alcohol from a bottle in a few scenes. A woman smokes a cigarette as she leaves a nightclub, a teen girl rolls and smokes a cigarette, a teen girl smokes cigarettes in a few scenes, and a man smokes cigarettes in several scenes.

MESSAGE - Stories are meant to be told, but the truth must not be forgotten. 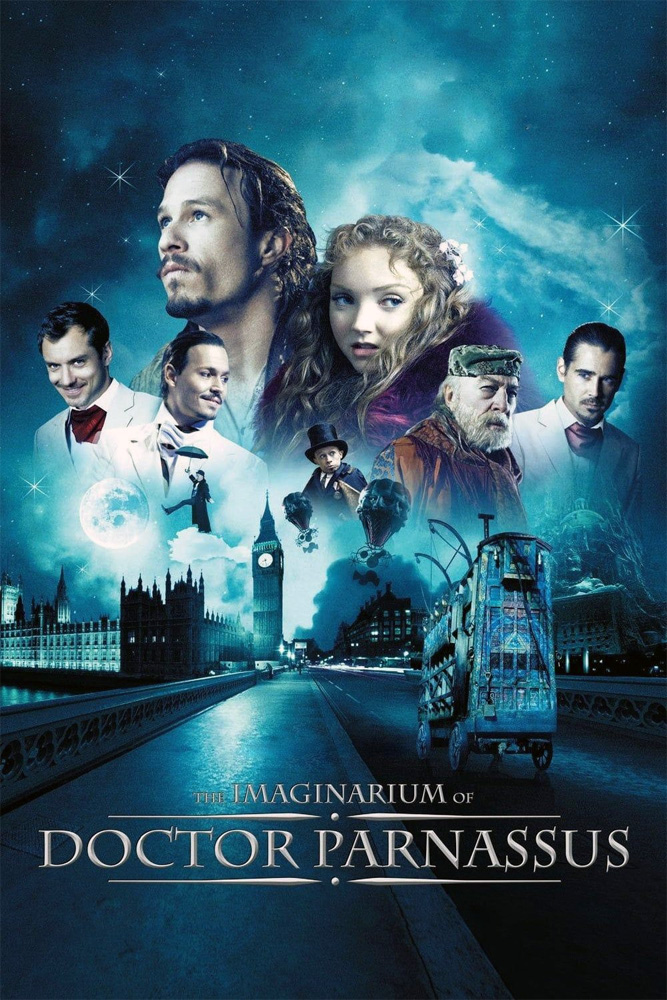