When two married men (Jason Sudeikis and Owen Wilson) are granted a "hall pass" from their marriage for a week, they get together to have some extramarital fun. However, things soon change when their wives also pursue their own extramarital activities. Also with Jenna Fischer, Christina Applegate, Nicky Whelan and Richard Jenkins. Directed by Bobby Farrelly and Peter Farrelly. [1:48]

VIOLENCE/GORE 5 - A man experiences a vision which we see: he sees a man grab a gun after finding another man and a woman in bed together, the man gets out of bed in his underpants, the two men wrestle, we hear a gunshot and then see a man pulling a body bag next to a hole in the ground as a woman watches; it is implied that the man kills the woman and an elderly woman (we see him digging two more holes in the ground but do not see the women being killed) and it is then implied that four teenage boys were watching, and that he kills them, or is about to kill them, and he is shown being chased by a police car and placed in jail.
► A man is tackled by a police officer and as he lies on the ground a second man approaches and punches the police officer repeatedly; we later see the man handcuffed in the back of a police cruiser, screaming and shaking.
► A man attacks a van with a crowbar, two men attempt to calm him, he pulls out a handgun and wildly fires at the two men (they are unharmed), they get in the damaged van (the windshield and two windows are broken) and drive away while the man leaps on the back of the van and breaks the back window; the driver of the van drives erratically and believes the man has fallen off, but we later see him holding onto the roof of the van, smashing through the sunroof and attempting to attack the two occupants (the two men in the van are uninjured).
► A man punches another man in the face, the man spins around from the blow and falls to the ground, and he is later seen with a black eye. A woman kicks a man in the face with both feet, and he is later seen with a plug of tissue in his nose, and a small amount of blood is visible coming from his nostril and on the tissue. A man in a golf cart chases after two other men driving another golf cart; two men grab onto the back of the golf cart and are thrown off as the men take a sharp turn, and they stand up and get back onto the golf cart, unharmed. It is implied that a man accidentally kicks a child; we hear a thump and a cry as a man walks out of a store. A man tells another man that the man's wife had been in a car accident; we later see the man talking to a doctor and tells him the woman's nose was broken and we see the woman with a bandage over her nose and a cut on her mouth and eye. A man imagines a montage of being arrested, thrown in jail and then slapped in the face with a bouquet of flowers.
► A woman tells a man that she is experiencing shooting pains in her stomach, she begins to dry heave, the man offers her a bucket and she tells him she cannot vomit, the woman sneezes and we hear a wet splattering sound as the woman defecates all over the tub she is sitting on -- we see the feces covering the wall as the man looks disgusted. A man is seen, his pants around his ankles and bare buttocks visible, crouching to defecate on a sand trap in a golf course while several people stare in horror; we see the man shoving sand over a small pile of feces.
► We briefly overhear a woman screaming at a man. A woman shouts at a man in an un-translated language. A man jokes that a woman might have a brain tumor. A man jokes to another man and a woman that they do not know they are going to drop dead until they drop dead. A woman jokes with another woman that she thinks a plane is crashing when she hears her husband's sleep apnea machine. A man chastises another man for saying "Mazel Tov" to two people he believed to be Jewish based on hearing their last name. A man jokingly shouts at a group of men. A man tells several other men that he has to defecate, a man tells him to go where they are, and the man responds that he will need a shower afterwards.
► A man falls asleep in a hot tub, he wakes up after hours have elapses and he is unable to move his legs; he struggles to get out of the hot tub and must be assisted by two nude men.

SUBSTANCE USE - Several men are seen acting intoxicated after consuming marijuana brownies (their eyes are red and glassy, and they act erratically by standing in a pond, making snow angels in a sand trap, rubbing one another's arms and erratically driving a golf cart). Men and women are seen drinking alcohol throughout the movie, two men drink to the point of obvious inebriation and we later see them passed out after one of them shouts and is punched, and a young woman asks a man to buy her beer since she is underage (20 years old). A man asks another man if he would like a cigar, a man discusses how he keeps his cigar collection in a humidor, and a man identifies a woman as having just quit smoking.

MESSAGE - Marriages are as strong as you make them. 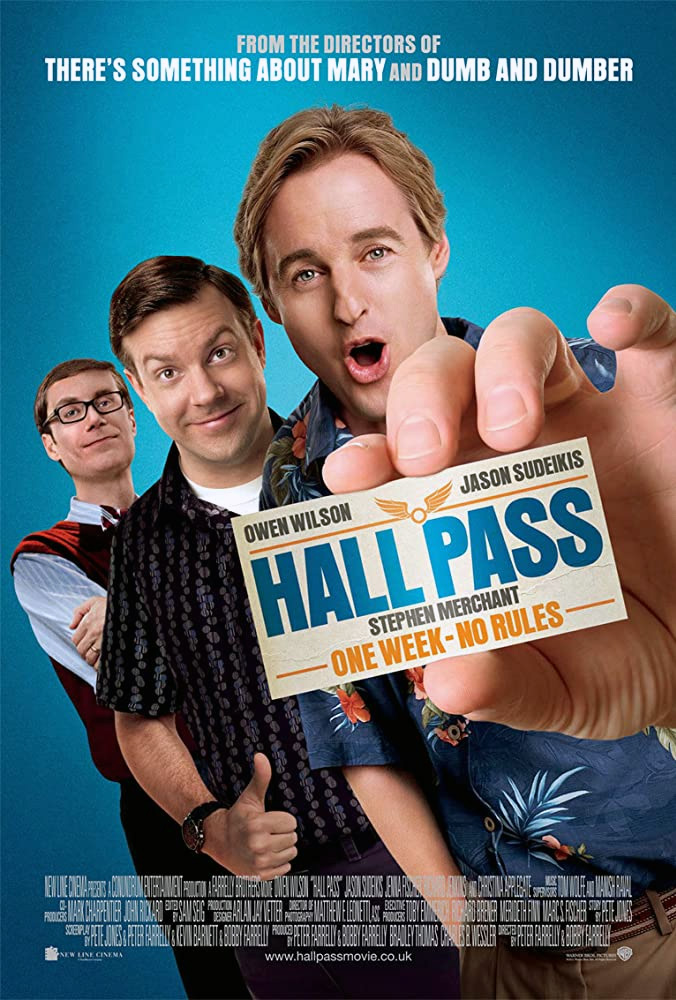