A young man (Dylan Minnette) reluctantly moves from New York City to a small town and finds that the father (Jack Black) of his pretty teen neighbor (Odeya Rush) is the famous author of the "Goosebumps" series and also an eccentric man tormented by his own imagination. When the young man discovers that creatures from stories are physically imprisoned inside locked manuscripts, he opens the tomes with a friend (Ryan Lee) and releases monsters into the unsuspecting town. Also with Amy Ryan and Jillian Bell. Directed by Rob Letterman. [1:43]

SEX/NUDITY 2 - A teen boy and a teen girl kiss for several seconds as she disappears in a cloud of blue energy. A teen boy sees a teen girl in a hallway where they embrace and kiss for several seconds. A teen girl's boyfriend leaves her during a monster invasion and another young man saves her from a werewolf (please see the Violence/Gore category for more details); she kisses him on the lips twice. A teen boy offers to hold a female classmate's hand if she is frightened; when her hoodie catches on the hand of a statue, he reaches around her neck with both hands to release the garment and they kiss briefly. A woman blows a man a kiss; he catches it, pretends to swallow it, and blows her a kiss, which she catches.
► A man and a woman meet for the first time and stare at each other as if mesmerized; they shake hands, he puts his other hand on top of hers, and she places her second hand on top of his second hand and she giggles.
► A woman at a high school jokingly tells a student assembly that the staff cannot stop "twerking" about the upcoming dance followed by the male principal announces that if any "jazzy butts" are turned to partners at the dance, they will be sent home immediately. A man tells two police officers that he was playing a loud audio file causing one officer to shout, "What–o-phile?" as she draws her handgun, thinking he said or meant "pedophile." A man shouts at his teen daughter who took a walk with a neighbor boy, "Sneaking off at night with strange boys!" and grounds her. A woman talks about a man she liked, saying that his odor was a combination of mint and BO. A young man tells another young man that they should go to a dance together and look for girls to date, but not attend as a date with each other. A male teacher tries to flirt with a female vice principal, smiling and standing close, but she says sternly, "This is not the time." A mother asks her teen son, "Ooooooh, who's Hannah?" with wide eyes and a smile, suggesting that she thinks a romantic relationship has begun and the boy says that she is a classmate. A young man says that he would like to go out with a girl, any girl; he later arrives at a friend's house, thinking girls will be there and is disappointed that no girls show up. A woman says to a man, "You smell good. God! What is that?" He replies, "I rub cilantro all over my body every morning."

SUBSTANCE USE - Law officers state that a teen boy is on drugs because he must have imagined a father fighting at home with his daughter (we see no drugs).

MESSAGE - Long-term anger and loneliness can be overcome. 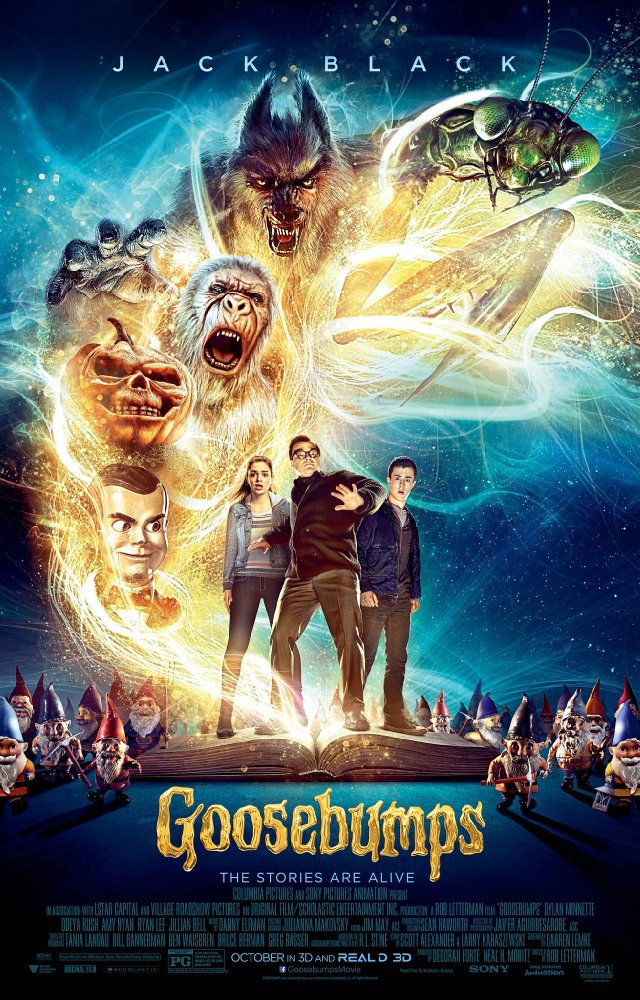