In the near future anyone can participate in virtual reality games where real people are being controlled remotely and will do anything their gamers want them to do. In one game, death row prisoners are given an opportunity to go free if they survive several rounds of a war simulation game. One man (Gerard Butler) is close to winning the game when the rules change. Also with Amber Valletta, Michael C. Hall, Chris 'Ludacris' Bridges, Kyra Sedgwick, Logan Lerman and Alison Lohman. Directed by Mark Neveldine & Brian Taylor. [1:45]

SEX/NUDITY 7 - In crowd scenes we see many women in skimpy clothing, some women are shown topless (bare breasts are visible), we see women kissing each other and caressing each other's bare breasts, and we see men and women having sex (the women are shown topless and the men are thrusting from behind). A woman is made to go into a club where men and women dance and some have sex (we see thrusting with not much other detail); some women are bare breasted and some reveal bare buttocks, and women are shown kissing and caressing each other.
► Two women ask a young man if he wants to see their breasts, he says yes and they lift their tops revealing bare breasts. We see a person's bare buttocks in a car window (it isn't clear whether it is male or female). A woman wears a very low-cut dress that reveals cleavage. A woman is shown with bare breasts and brightly colored stickers cover her nipples. A woman is dressed in very short shorts (the lower part of her bare buttocks are visible). A woman wears a thong bikini and her bare buttocks are visible. Several men are shown bare-chested on a prison yard basketball court. A woman opens her top and reveals a plastic chest plate with the outline of breasts and nipples.
► A man kisses a woman's neck and caresses her clothed breasts and down to her crotch, a woman gets on her hands and knees on the floor (we see her clothed buttocks) and a man behind her reaches into his pants (presumably to prepare to have sex with her but they are interrupted). A man stands next to a woman in an elevator and thrusts against her hip.
► We see a morbidly obese, topless man playing a virtual reality simulation game where he controls a woman: He dresses her in skimpy outfits, and he has her meet and seduce men (usually revealing cleavage, the bottom part of her bare buttocks, bare thighs, and bare abdomen).
► A man and a woman kiss. A husband and his wife kiss. A man kisses a woman's hand a couple of times. A man sniffs a woman's hand.
► A man pulls on something from inside his pants and we hear a stretch and a slap.
► A man asks a woman, "How about I breach your fire wall someday?" A young woman talks about wanting a man to "fill her up with his hot seed." A man tells a woman "stop menstruating…"

SUBSTANCE USE - A man drinks a bottle of Vodka straight down then stumbles from the effects of the alcohol, people drink alcohol in a club, and a woman drinks an alcoholic beverage with a live worm in it. A woman smokes a cigarette.

MESSAGE - Human brains are not that different from computers and can be controlled. 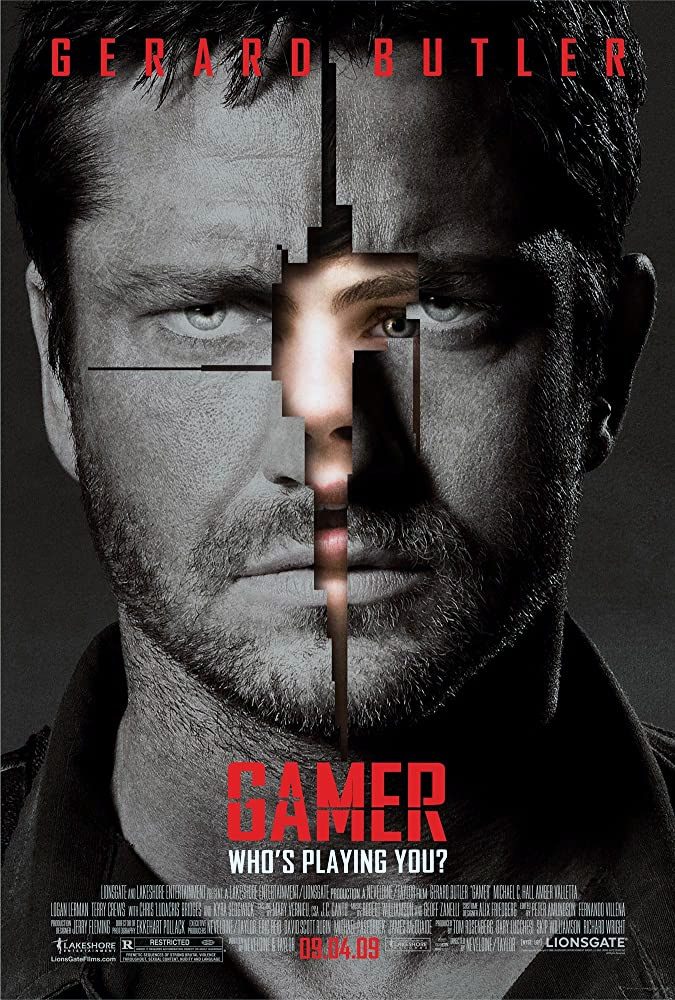