VIOLENCE/GORE 5 - A man and a woman struggle over love vs. bondage and argue mildly; she allows him to perform bondage rituals on her that involve accepting strikes with riding crops and leather straps while tied down (please see the Sex/Nudity category for more details); the bondage occurs in a man's home in a dimly lit chamber outfitted with whips, crops, manacles, paddles, handcuffs and other bondage-related objects.
► A woman asks a man for the most severe punishment he would deliver and he removes her clothing and bends her face/chest down onto a mahogany table; he selects a very heavy, thick, leather whip and strikes her six times on the buttocks off-screen and we see her crying face as she counts the strikes (please see the Sex/Nudity category for more details; we see no injury) and she stands up crying, pushes him away hard and screams, "No! Don't [F-word deleted] touch me! You will never do that to me again! Don't come near me. Don't you dare come near me!" and she leaves the room, slamming the door.
► As a male friend tries to kiss a woman on a sidewalk, another man rushes forward, shouts and pushes the friend out of the way. A man in a dinner scene carries a woman outside his house, puts her over his shoulder and slaps her buttocks for planning to leave the state to visit her mother.
► A man startles a woman by showing up unexpectedly at the hardware store where she works; he also shows up in her apartment and at a hotel in another state, where she is with her mother. A woman trips and falls on her face upon stepping into a man's office, but is uninjured.
► A man asks a woman to sign a contract to endure sadistic bondage sessions of "pleasure and punishment" (please see the Sex/Nudity category for more details) and to sign a nondisclosure agreement, promising she will tell no one about their activities. A man and a woman argue many times about romance and his need for bondage (please see the Sex/Nudity category for more details); she cries in several scenes and he shouts. "That's the way I am!" and "You're mine!" A man says that his mother died when he was age four. A woman says that her father died when she was a baby and her mother is on "husband number four."
► A woman vomits into the gutter and we see yellow vomit hit the street. A woman at home is sick with the flu, with a flushed face, swollen eyes and swollen red nose.

SUBSTANCE USE - A man says that his biological mother was a crack addict, a man insists on a contract with a woman that stipulates that she use no recreational drugs nor smoke or drink to excess, and a woman with a hangover awakens to find a bottle of Bufferin and a glass of orange juice on the nightstand and we see two Bufferin capsules set out and she swallows them with the juice. A woman drinks shots of liquor and beer with friends in a large bar where people are dancing, men and women drink shots of clear liquor and glasses of beer at tables littered with empty beer pitchers and glasses, a woman slurs her words and staggers in a bar after drinking, a man serves a woman wine and pours himself a glass as well and they both drink in several scenes in his or her apartment or his office, a woman sits with a glass of champagne and does not drink, men and women drink from glasses of wine art a family dinner, a woman at home holds a large glass of wine and does not drink, two women drink cosmos at a hotel, and a man pours two coffee cups full of champagne and they drink in a kitchen.

MESSAGE - For some people, a fine line exists between abuse and pleasure. 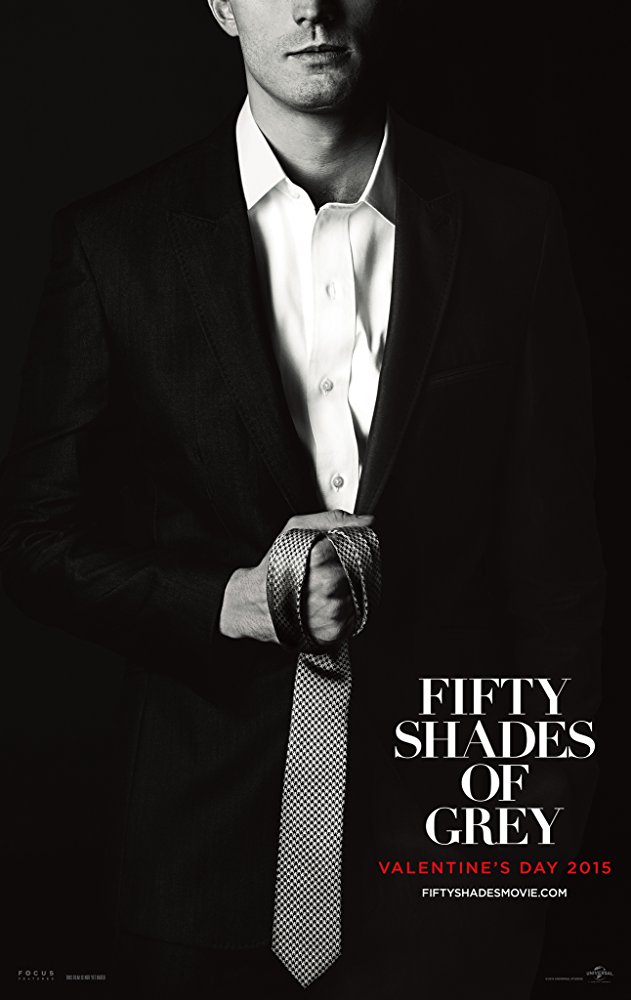