The film introduces Marvel's longest running comic book series about a super powered group of four scientists: After traveling to a space station to run experiments during a unique space storm, the scientists are exposed to radiation that leaves them with strange abilities and powers: Reed Richards (Mr. Fantastic) can stretch his body; Susan Storm (Invisible Woman) can become invisible and make other objects invisible too; Johnny Storm (Human Torch) can shoot fire from his finger tips and bend flames; and Ben Grimm (The Thing) has superhuman strength. Together they fight the evil Doctor Doom. With Ioan Gruffudd, Jessica Alba, Michael Chiklis, Chris Evans and Julian McMahon. Directed by Tim Story. [2:03]

SEX/NUDITY 4 - A woman begins to take off her clothes in a large crowd of people, she turns invisible, we see her bra and panties, and then she becomes visible (men ogle her and she tries to cover herself up). A nude man comes into a room with a woman's coat wrapped around his waist (his bare chest, abdomen and legs are visible). A man walks into a bathroom where a woman is stepping out of the shower and she quickly covers herself with a towel (bare shoulders are visible). Several women wear low-cut, short tops and short skirts that reveal cleavage, bare abdomens and bare legs, a woman wears a low-cut, short negligee that reveals cleavage and bare legs, and a woman wears low-cut tops that reveal cleavage in many scenes.
► When a man is in flames, we see that his clothing has burned away and see the outline of his body (bare chest, abdomen, legs and crotch, although no visible genitalia). Two men and a woman wear "second-skin" suits that reveal and accentuate their form and the woman wears her suit unzipped in the front revealing cleavage. A man in flames snowboards over a cliff, crashes into a snowdrift, we see him in a pool of water with no clothes (we see his bare chest) and he asks a woman to join him. A man steps out of a chamber bare-chested.
► A man and a woman kiss while each is speeding along a road in separate vehicles (one is on a motorcycle and the other in a car). A man and a woman also kiss in a couple of scenes. A man kisses a woman's hand, a man and a woman hug, and a man and a woman hug as a friendly greeting.
► A nurse says, "you're hot" to a man while taking his temperature and the man says, "thank you, so are you." A man asks another man, "where's your hot sister?" A woman asks "...he can expand 'any' part of his anatomy?" A man says of another man "I think he's a bit limp."
► Many people surround and follow a woman as she walks along a street, she gets angry and becomes invisible, she runs and they chase her, and she drops her clothes along the sidewalk (nothing is seen).
► A visually impaired woman touches a genetically altered man to "see" him -- the man closes his eyes and moans briefly.
► Two men propose to a woman. Two men talk about a romantic relationship between one man's sister and another man.

SUBSTANCE USE - People drink wine at dinner, people drink, predominantly beer, in a bar scene, and people drink in a party scene.

MESSAGE - Don't let anything stand in the way of telling people how you feel about them. Appearances should not determine who we are.

(Note: An animated short precedes the feature and depicts a squirrel clamoring along a sheer ice cliff, and dangling upside down from its tongue when it becomes stuck to the ice. Trying to pull itself up by the tongue, it pulls an acorn out from the ice, holes open up, out of which water sprays, and the squirrel sticks his arms, legs and snout into the holes. It's mouth fills with water and it expands like a balloon, and it is propelled back, off the cliff, while spitting out the water and it then falls down to the ground.) 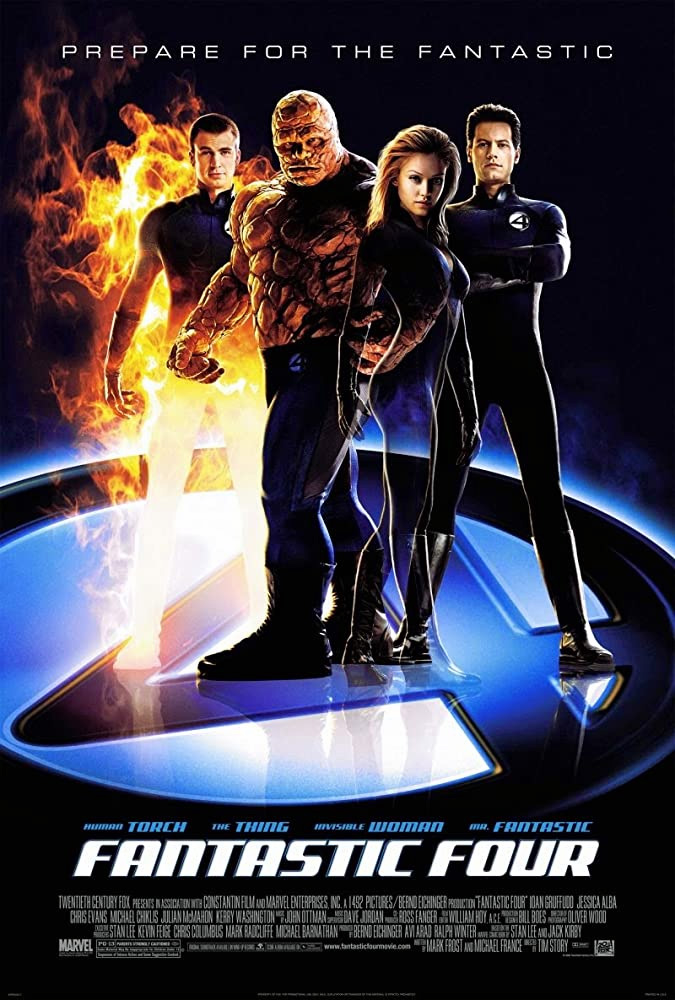