An insomniac (Denzel Washington) leads a quiet life in his second career at a DIY megamart. When he meets a teen girl (Chloë Grace Moretz) who is a sex slave to a Russian mob boss (Marton Csokas) he feels he must intervene; his deadly skills from a former, mysterious career prove useful and decides to become the champion of the innocent who have nowhere else to turn. Also with David Harbour, Haley Bennett, Bill Pullman and Melissa Leo. Several lines of dialogue are in Russian with English subtitles and a few have no subtitles. Some tattoos on men's chests are untranslated Russian phrases. Directed by Antoine Fuqua. [2:11]

SEX/NUDITY 4 - A man showers in a large glass booth, in which we see his entire bare body (his crotch is blurred out); his torso, front and back, and arms are covered in gang-type tattoos.
► A teen girl wears two short, clingy dresses that reveal some cleavage, along with most of her legs from upper thigh to ankles. A teen girl wears a tight stretch tank top that reveals the straps and top of her bra, bare shoulders and arms and some of her abdomen along with short-shorts that reveal nearly all of her bare thighs, all of her lower legs and most of her feet in strapped 6-inch heels. A woman wears a tight-fitting sweater-type mini-dress that reveals bare legs from ankles to upper thighs and a little cleavage. A website of female escorts shows a few women wearing crop tops and shorts that reveal cleavage, bare shoulders and arms and bare thighs. Approximately two dozen men wear sleeveless shirts that reveal gang-type tattoos (please see the Violence/Gore category for more details). A man wears shorts in his bathroom and we see half of his thighs as he treats a cut (please see the Violence/Gore category for more details). A woman at home wears flowered shorts that reveal half of her bare thighs and lower legs.
► A man speaks nightly with a teen girl who is a prostitute in a diner while waiting for her pimp to send customers to pick her up in limousines. A prostitution ring is run out of a restaurant and one of the prostitutes sits in the restaurant at night and is picked up in limousines by customers; we see her get into a car.
► A pimp gives a man a card for prostitution orders and the man shows up at the restaurant where the pimp has an office; the pimp asks, "Can you still get it up , grandfather?" and that he has a girl that still performs oral sex (using crude terms). A police officer asks his partner how the other man started taking protection money from businesses and the other cop says, "I blew the commissioner."

SUBSTANCE USE - A tall amber liquid-medication bottle is shown on a table in an apartment where a man makes a fake airsickness medication label for a prescription pill bottle, and three large IV bags of clear liquid hang from a metal stand in an ICU cubicle. A beer sign hangs over the door of a market, two men drink vodka at a table in a bar, five men drink double shots of vodka from whiskey glasses in a back room of a bar, and two men sit with glasses of wine in a bar and one man drinks while the other man leaves and a third man enters and places a bloody pair of eyeglasses into an untouched glass of wine. A man smokes a cigarette at home in the dark.

MESSAGE - Crime syndicates and corrupt police officers can be brought to justice. 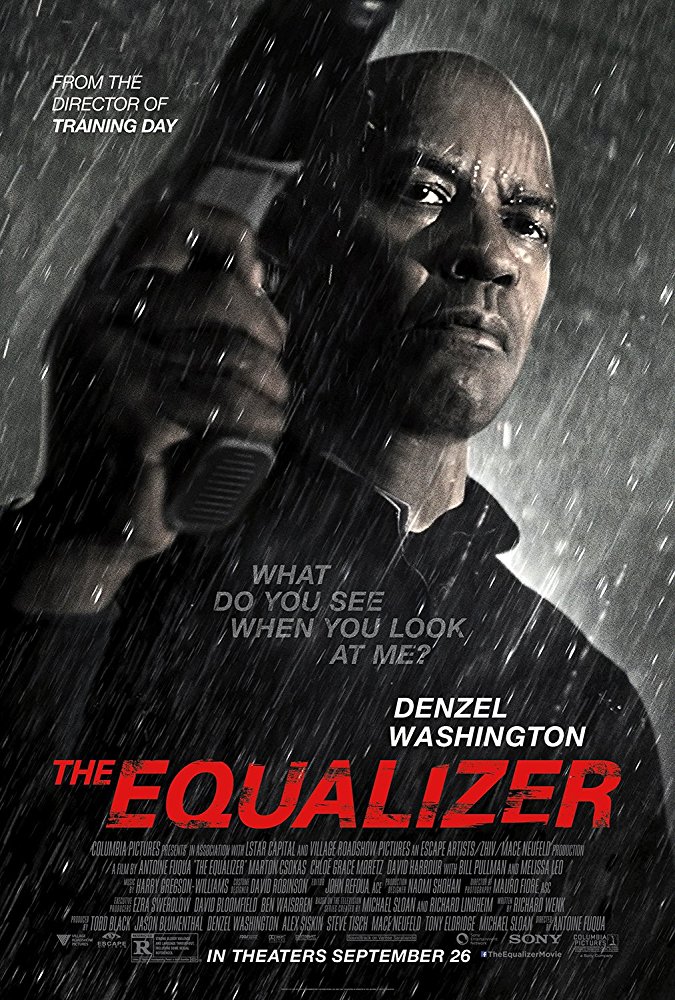