The story follows the lives of two young police officers (Jake Gyllenhaal and Michael Pena) that are targeted for assassination after a run-in with a Mexican drug cartel. Also with Anna Kendrick, Natalie Martinez, America Ferrera, Frank Grillo and David Harbour. Directed by David Ayer. [1:49]

SEX/NUDITY 5 - A man and a woman kiss passionately as they lie down on a bed; sex is implied and we see the man the following morning with his bare back visible while lying in bed and the woman is seen wearing an oversized T-shirt. A man asks a woman crudely if she had ever had sex while using heroin and the woman acts surprised; a second woman makes a sexual advance at the woman and we see them kissing passionately as the man watches. A man and a woman kiss. Two couples dance, hold hands and kiss. A husband wraps his arms around his wife and they kiss.
► A man kisses a woman on the cheek. A man and a woman cuddle in bed (the man is shirtless and we see his bare chest) and the man kisses the woman on the cheek multiple times. A man and woman dance and the man dips her. A man eats a piece of cake that fell on a woman's chest.
► A woman, obviously intoxicated, makes a series of sexual remarks, including sexual gesturing, to a man and a woman; her husband acts shocked when she tells the man and the woman about her husband's sexual proclivities. A male police officer tells two other male police officers, using crude terms, that the LAPD will have forcible sex with the men if they make a mistake, saying that the men will want to "eat their guns"; he then makes a crude remark about the organization having large genitals and the two male police officers joke that they are looking forward to the LAPD having sex with them. Two men joke about one of them having "booty calls"; we hear the man then make a joke about women being willing to have sex with a man because he is a police officer. A man jokingly tells another man that he would perform oral sex on their boss, despite the fact that he is not gay and the two men then joke about the man not being serious. A man tells another man, using crude terms, that his wife had lost her virginity to him. A man tells another man that as a teen he was planning on having sex with the woman who is now his wife (she was also a teen) but had to hide when her parents came home; the man explains that he had hidden, naked, under the parent's bed and heard them having sex, and the man jokes that his father-in-law was "freaky" and he tried similar sexual moves on his wife and she turned him down.
► We see a woman wearing a bra and underwear while dancing suggestively on a roof as many people watch. We see a shirtless man in a locker room and he jokes with another man that he is only wearing his underwear and cannot appear on camera. We see a shirtless man, face-down on a bed as he sleeps.

SUBSTANCE USE - We see men and women smoking marijuana frequently, a woman lights a marijuana cigarette in front of a female police officer and blows smoke into her face, a woman smokes marijuana while driving a van with four people in it, a police officer discovers a packet of cocaine hidden inside a jar of pickles (it is implied that dozens of cases of pickles have similar cocaine packets inside them), a man tells another man that he was "just a stoner," a man and a woman sing along to a song with lyrics about drinking liquor and smoking drugs, and a man tells another man that his brother-in-law smells like marijuana and he does not approve. Men and women drink liquor and beer throughout the movie, men and women drink to excess at a wedding, and several men and women drink many shots of liquor. A man smokes a cigar, a man smokes a cigarette, and a man is seen using chewing tobacco throughout the movie

MESSAGE - The bond between two police partners is very strong. 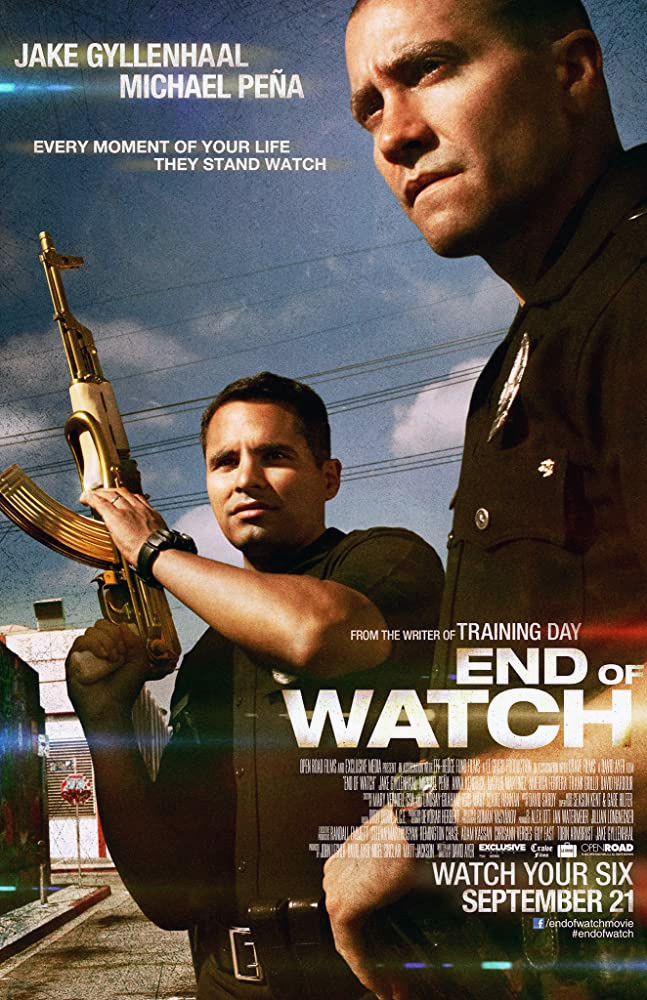