In Victorian England an American author (Mia Wasikowska) marries a baronet (Tom Hiddleston) and moves to cold Cumbria. Her new home is a decaying Gothic mansion over a red-clay mine and she soon feels that her groom and his sister have a haunting secret, while also experiencing ghosts and other supernatural phenomena. Also with Charlie Hunnam, Jim Beaver, Emily Coutts and Leslie Hope. Directed by Guillermo del Toro. [1:58]

SEX/NUDITY 7 - A bedroom scene shows a husband and his wife having sex: clothed, they kiss and he lies on top of her, kisses her, she pulls off his shirt, he kisses her inner thigh, places his face between her legs (obscured by the skirt) and when the camera pulls back we see his buttocks as he thrusts (his wife is still clothed but we can see her legs bare just above the ankles and she flips over on top of her husband and thrusts as the scene ends).
► We hear singing off-screen and the camera pans down a hall and into a bedroom where a woman and her brother gasp as they sit on the bed in an embrace; her head is on his shoulder and her hand is shown inside the fly of his trousers moving rhythmically (suggesting masturbation) as his wife enters the room from behind the camera and she sees them and runs away, crying; the first woman runs after her wearing long, partially translucent clothes (we see her breasts and nipples through the material as they bounce).
► In three close-ups, a man and a woman kiss passionately for several seconds. In a workshop scene a man and a woman kiss passionately and he picks her up and sits her on a worktable, and then his sister enters with tea, ending the scene. A woman hands a new wife a book where we see a cartoon depiction of a man lying between a woman's legs, his back bare and his buttocks covered by robes; the cartoon woman wears long robes, revealing one shoulder and her lower legs and feet and the first woman says to flip the pages to see sexual action, but the wife declines the book. A man and a woman smile and gaze into each other's eyes while holding each other closely as they dance a waltz.
► A woman sits in a deep bathtub and we see bare shoulders, arms, and upper chest (no breasts). A few scenes include women wearing long dresses that reveal a little cleavage, as well as several tiny corseted waists.
► A man and his sister argue and she reminds him of a promise never to fall in love with "any of the others." A woman's father uses information from a private investigator to accuse one of her suitors of already being married, not realizing the other woman is dead. A woman says the horrors of her life were for love.

SUBSTANCE USE - A doctor prescribes an unknown medication for a man's eyes, and a large medicine box holds a dozen or more glass bottles of white powder. A dinner party features glasses of champagne at each place setting on a long table where men and women sit and a man makes a toast and the diners drink, and a man orders port wine for breakfast (we do not see it).

MESSAGE - Future spouses and in-laws are not always what they seem. 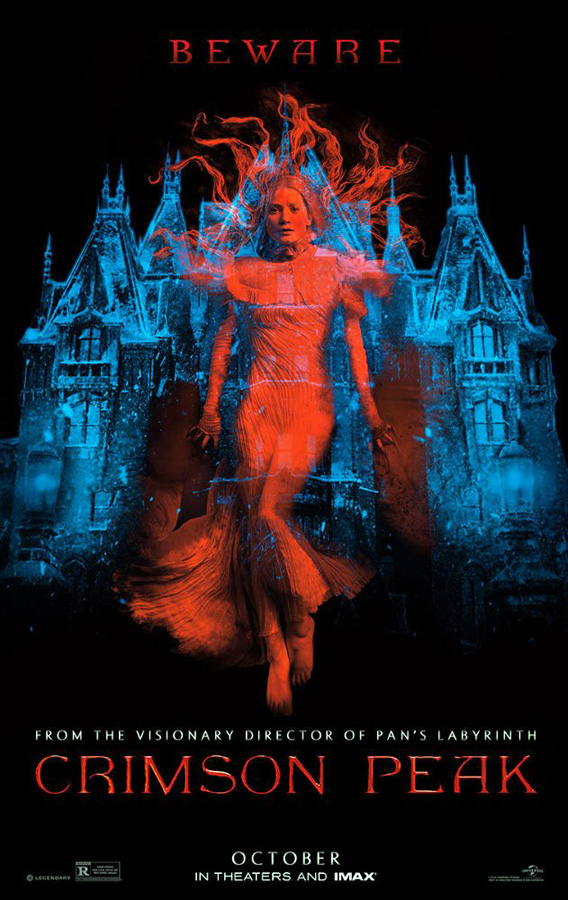