A woman who is kidnapped (Kim Basinger) manages to rebuild a shattered telephone and dials a random cell phone number. She pleads with the man who answers (Chris Evans) to help her, and finally she manages to convince him that it is not a prank call. Unable to enlist the help of the police the man tries frantically to find her and free her. Also with Jason Statham, Jessica Biel and Noah Emmerich. Directed by David R. Ellis. [1:35]

SEX/NUDITY 3 - A man and a woman hug. A woman kisses a man on the cheek. A man looks at a woman wearing a tight-fitting T-shirt that reveals the outline of her nipples and says, "friend with nipples" and she is later referred to simply as "nipples." A man makes a remark that his car, "takes the girls' panties down..." A man talks about the size of a whale's sex organ. There are several beach and boardwalk scenes with men and women wearing skimpy swimwear. A woman's blouse hangs open revealing cleavage.

VIOLENCE/GORE 6 - A man grabs a woman and throws her on the ground, he threatens to kill her, she grabs a shard of glass and cuts his arm, which bleeds profusely; he stumbles and falls to the floor (we see blood gushing from the wound and hear that she cut an artery) and we later see him dead. A woman wraps her handcuff chain around a man's throat and squeezes until he falls limp (her young son watches and pleads with her not to kill him). Two men shoot back and forth at each other, one man is shot in the chest, falls back onto the ground and dies. Three men crash through a glass door, hold guns on two women, and one woman is shot in the back as she runs for the alarm. A man hits a man's head onto a steering wheel, pulls him out of the van, slams his head into the side of the van, and slams the door on his head twice (we see his bloody face and head). Two men fight over a gun, punching and shoving each other, and one hits the other on the head with the gun (children on a carousel watch the fight and we see blood on both men's faces). Several men kick and punch two men on the ground, and then shoot them (we see bodies lying on the ground). A man goes into a house with a gun drawn, a woman inside shoots at him (we see blood on his neck), he then shoots her three times in the chest (we see blood stains on her blouse) and she dies. A man with a sledgehammer walks briskly toward a woman, he swings the hammer toward her, she screams and ducks and the hammer shatters a telephone on a beam behind her. A man shoots at what he thinks is another man, and the man he was shooting at comes from behind him and hits him over the head with a surfboard knocking him to the ground. A man wraps a belt around a woman's neck and around a beam, he pulls it tight, and she screams and gags (we hear part of this over a telephone and then see what's happening). A man slams a metal pole into a man's chest, he falls to the floor, another man shoots at the man who hit him, he runs away and the man with the gun chases him. A man hits a man on the head with a gun. A man slams a man's head into a car door, and then shoves him into the car (we see bloody gash on the man's forehead). A man head-butts another man in the face (he falls to the ground). A man grabs a woman by the throat and threatens to shoot her in the head, and another man punches a man (he's her husband) in the face repeatedly (we see his bloody face). Several men begin fighting with police officers in the lobby of a police station (shoving and punching). A man swings an oar at another man, who grabs the oar, punches the man and holds a gun on him. We hear news reports of two men being shot execution style in the back of the head (we see two bodies lying on the street). A man slides down a construction site chute and another man shoots at him. A man held at gunpoint is taken into a bank. A man holds a gun to a man's car, threatens to shoot it and then steals the car. A man drives recklessly through traffic going the wrong way, he swerves, and a truck swerves dropping lawn equipment onto the road causing a multi-car pile up. A woman crashes her car into a garage, and the structure collapses when she backs out. A man backs his car up out of a tunnel causing other cars to swerve. A woman sees her son being held by a man and another man threatens to kill the boy, the woman screams and punches the man repeatedly, and he throws her to the floor. A boy is grabbed and pulled into a car. A woman is manhandled, shoved and pushed to the floor of a dark attic. A man hears a woman being beaten and threatened over a telephone (we hear her screaming and hear thuds and see the man panicking as he hears this). A man is held forcibly by security at an airport when a gun is found in his possessions. A man tells another man to cut a boy's throat. A man threatens to kidnap a woman's son and to kill him, in a couple of scenes. A man shoots a sign in a store crowded with people, and people scream and drop to the floor. A man drives through a construction site, through ditches, splashing muddy water, and he crashes through a fence and drives across traffic lanes -- without being struck. A man drives erratically and yells at other drivers in several scenes. A man yells at a woman in several scenes. A woman quakes uncontrollably in fear for her life and the lives of her son and husband. A truck crashes into a car and the car explodes (there are no passengers).

MESSAGE - The means can justify the ends if it is to save someone's life -- as long as the means used are misdemeanors and not felonies. 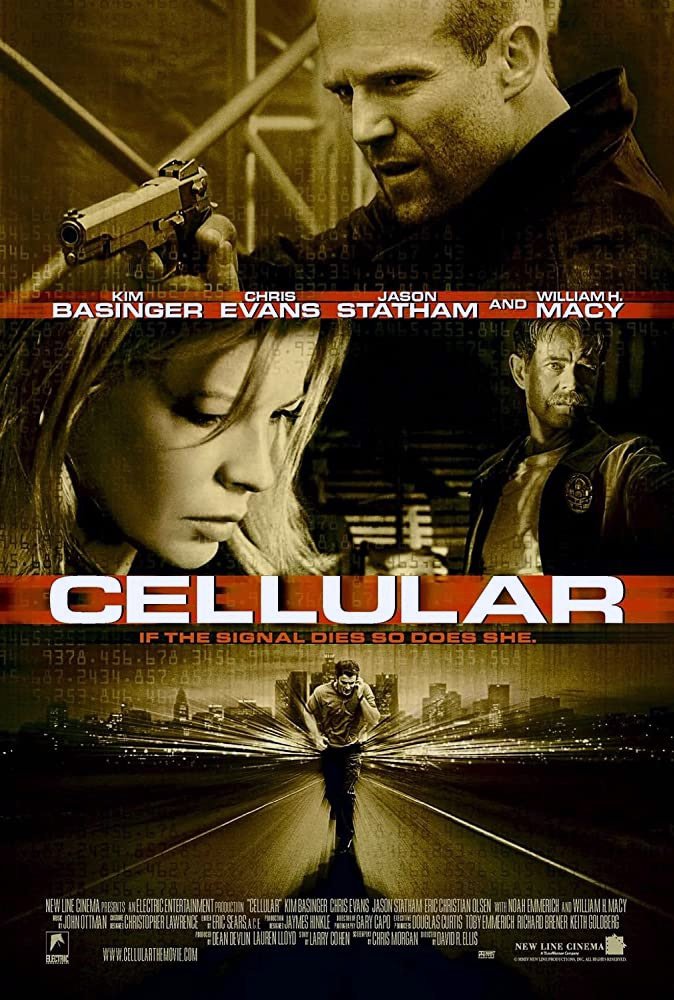