A rapist (David Oyelowo) escapes trial after killing three people in the courtroom and captures a lonely methamphetamine addict (Kate Mara) as a hostage. Held for seven hours by the potentially deadly criminal, she reads aloud from Rick Warren's inspirational bestseller "The Purpose Driven Life" in an attempt to change her life and persuade the man to surrender to the police. Also with Michael K. Williams, Leonor Varela, Jessica Oyelowo and Mimi Rogers. Directed by Jerry Jameson. [1:37]

SEX/NUDITY 3 - A man carries a woman to a bedroom and lays her face down on the bed as she calls out, "No, no, no! You don't have to do this"; she cries, thinking that he will rape her and he duct tapes her hands behind her back (there's no rape).
► We hear that a man raped a woman with whom he had been living for seven years; he tells another woman that he did not commit rape and that the victim was only mad at him because he impregnated another woman and she cried rape for revenge and he goes on to say that the woman cheated on him with a Christian minister. A woman and a man had a baby and are not married.
► A woman wears a cut-off tank top that reveals cleavage, part of her abdomen, and her upper buttocks; in one scene, we see her bra straps and the outline of her nipples in the material of the top. A man wears a suit coat while shirtless underneath and we see the center of his chest and part of his abdomen. A man places a towel over the head and face of a woman sitting on a closed toilet in her bathroom and takes a shower (we see his bare chest).

SUBSTANCE USE - A woman holds a small plastic zip-lock bag of meth and nearly pours it down a toilet, two scenes depict a woman looking at a compact mirror on which we see some white powder that we hear it is meth and beside it is a rolled dollar bill (the woman has a dazed look in her eyes indicative of snorting meth), a male criminal asks a woman for "weed" and she says she has none then admits to having meth (she gets out a compact, and rolls a dollar bill for the man), a man says that ladies should go first when snorting meth together and she declines (we see the compact mirror with a razor blade and some meth on top), a man bends below the frame twice and snorts and then comes up grimacing and pinching his nose, a man becomes animated and he babbles and hoots while jumping up and down as he talks about going to Mexico and robbing a bank, and a man asks a woman if she contaminated the drugs with something and uses a handgun to force a woman's face toward the compact mirror holding some meth and then orders her to snort it (she does not and he removes the gun and walks away). A woman lights and smokes a cigarette at home, and a woman walks to her car and finds a fresh cigarette that she lights and smokes in the street.

MESSAGE - Everyone is looking for hope and deserves a second chance. 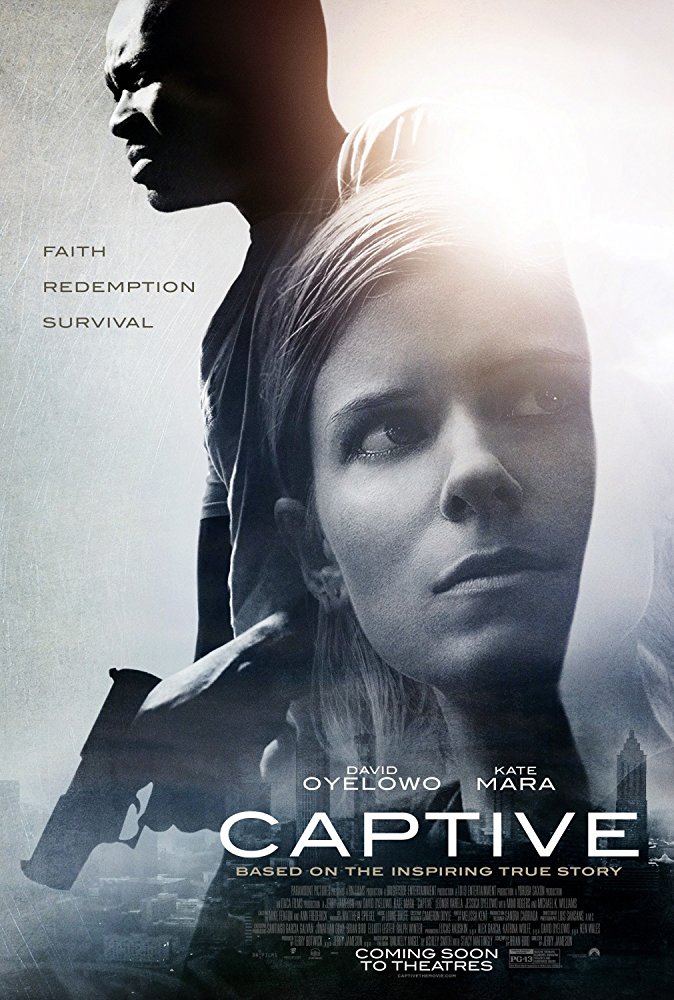