SEX/NUDITY 9 - On two occasions, a woman is seen engaged in active, thrusting intercourse, each time with a different man: the first time her bare breasts are visible, as well as the man's bare chest as she is straddling him, and the second time the man's bare back is visible as he thrusts on top of her (another man walks into the room briefly, then walks out and blocks his ears to avoid hearing the moaning).
► A woman kisses a shirtless man's face, kneels in front of him and begins to perform oral sex (we see the back of her head).
► Topless women (their bare breasts are visible) in undergarments are portrayed as sex slaves and prostitutes, imprisoned and forced to have sex. Multiple women are seen topless, and women are seen in various states of undress (in only undergarments or in very low cut tops) in a strip club, dancing suggestively with men. A woman is seen wearing a sheer robe, her bare breasts are visible and her legs are propped up, and she appears to be wiping herself while on a toilet as a man watches her. Three half-dressed and drugged women (we see the bare breasts of two of them and one is wearing a bra) are handcuffed to a radiator or passed out on a sofa. A man walks around a house without a shirt (his bare chest and back are visible), and shirtless men are washing a car.
► Men and women kiss. A man and a woman are seen kissing passionately. A man rubs a woman's shoulders and attempts to kiss her while wrapping his arms around her, but she pushes him away.
► A woman implies that she is a prostitute and jokes with a man about not paying her enough money in exchange for sex. A man jokingly asks another man if he has his "Playboy."

SUBSTANCE USE - A woman is seen doing cocaine, people are seen smoking marijuana in numerous scenes, we see people carrying bricks of marijuana and cutting and weighing it into bags, people discuss taking drugs and being under the influence of drugs, men discuss drug deals and the quality and quantity of various drug deals, and people are seen wearing T-shirts and jewelry decorated with the shape of marijuana plants. People are seen drinking alcoholic drinks in a bar setting as well as by themselves, a man is seen drinking while behind the wheel of a car, and men discuss drinking in excess and DUIs. People are seen smoking cigarettes and cigars in numerous scenes.

MESSAGE - You never know what the day might hold, and it is important to make smart decisions. 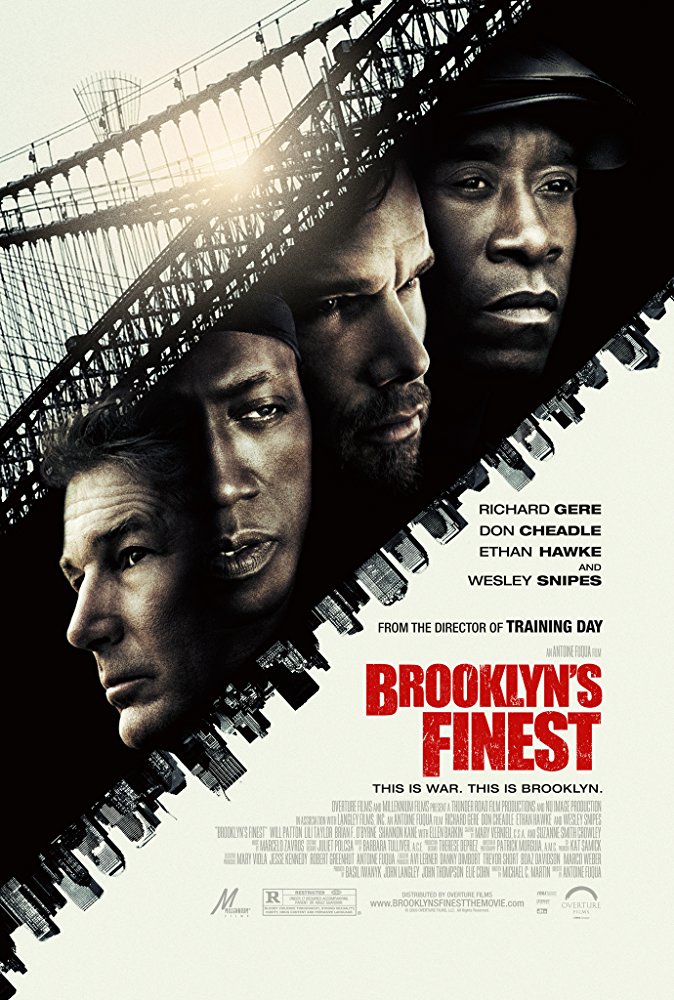