Crushed after a breakup with the love of her life (Colin Firth), a 43-year-old woman (Renée Zellweger) decides to concentrate on her career, but she meets a new man (Patrick Dempsey), while also rekindling the romance with her ex and when she becomes pregnant she doesn't know which man is the father. Also with Jim Broadbent, Gemma Jones, Sarah Solemani and Emma Thompson. Directed by Sharon Maguire. A few lines of dialogue are spoken in Gaelic and what sounds like a French dialect, both without translation. [2:03]

VIOLENCE/GORE 4 - A woman in labor cries and screams several times, cursing and punching one man in the eye (no damage is visible as he yelps), and she bites another man on the wrist during a contraction (we see the red bite wound and a bandage wrapped around the wrist later); we hear crying off-screen and the men rush into the birthing room to see a baby with a little slime in his hair.
► A woman walks into a street, dazed, and dodges a van before being struck. A man throws his cell phone out a window and a male voice shouts off-screen as if he is struck by the phone. A pizza delivery driver in a three-wheel vehicle crowds a man and a pregnant woman into his cart and they rush toward the hospital causing another man and a woman to run out of its swerving path.
► A pregnant woman goes to an ATM, it eats her card, and she leaves her purse in the kiosk that locks when she leaves; we see her sitting on her apartment steps nearby until morning when a man punches through a pane of door glass after wrapping his fist in a scarf, and lets her into her home as the woman gasps that her water must have broken.
► Two men carry a pregnant woman in labor down a street, toward a hospital, complaining of the weight as she gasps; the men carry her into an ER, getting stuck momentarily in a revolving door, and then they lay her on the intake counter, dump her into a wheelchair and a nurse wheels her away as she gasps and groans. A woman in labor props herself on knees and elbows as two men rub her back.
► A doctor brings out a foot-long amniocentesis needle and her patient gets up from a gurney and walks out. A doctor reaches under a pregnant woman's long gown with rubber gloves on, saying that she is going in; men in attendance grimace and turn away, but we cannot see anything and the doctor says they should leave because the birth may look gory. We hear whooshing and a heartbeat during a sonogram and we later see three more, silent sonograms.
► A large group of women shout and carry protest placards for women's rights, blocking a street. A man says that another man committed genocide when he ordered 10,000 of his own people killed. Four women political refugees stand in a courtroom and shout chants against a tyrannical government. A man shouts loudly several times at another man.
► A pregnant woman becomes gradually bigger in the belly, causing her to limp, waddle and breathe heavily.
► A woman bangs her hip hard on a chair while walking across a TV stage and keeps talking. A woman wearing light colored slacks and long-sleeved top falls prone and onto her face in deep mud. A woman loses an entire Wellington boot in deep mud and leaves it. After drinking heavily, a woman staggers drunkenly and talks loudly and another drunkenly walks inside a large plastic "hamster ball" banging into and knocking down three porta-potties.
► A woman opens her refrigerator and finds a moldy lemon, a leaf of limp lettuce and some debris. A woman vomits into a trash can below the frame and we hear retching but see no vomit. Three emoji on a cellphone have streams of green vomit coming from their mouth.

SUBSTANCE USE - A woman on TV news says that binge drinking is dangerous, a woman drinks a glass of wine alone at home and later drinks from a vodka bottle, two women chug a cocktail each at several kiosks at a music festival, we see glasses of beer and martinis as well as short glasses of unknown alcohol drinks consumed by two women (please see the Violence/Gore category for more details), a few men and women hold glasses of beer and cocktails in a bar scene, a man orders a double whiskey and a woman takes a glass of wine away at a bar, a TV studio reception shows magnum bottles of champagne on tables and a woman holds a glass of the wine, we see a few glasses of wine in the background of a child's party, three glasses of wine are seen untouched in front of diners at a café table, a woman and two men drink small glasses of what looks like lemon juice and may be alcohol in a café, a bride walks through grass while carrying a one-year-old boy and a glass of champagne, and a woman researches the Internet for the possibility that her infant will be born with Fetal Alcohol Syndrome. A woman says that she gave up smoking, and a man tells a woman that he wants to start smoking (no smoking is shown).

MESSAGE - Motherhood can be a joy at any age, especially when you find your true love. 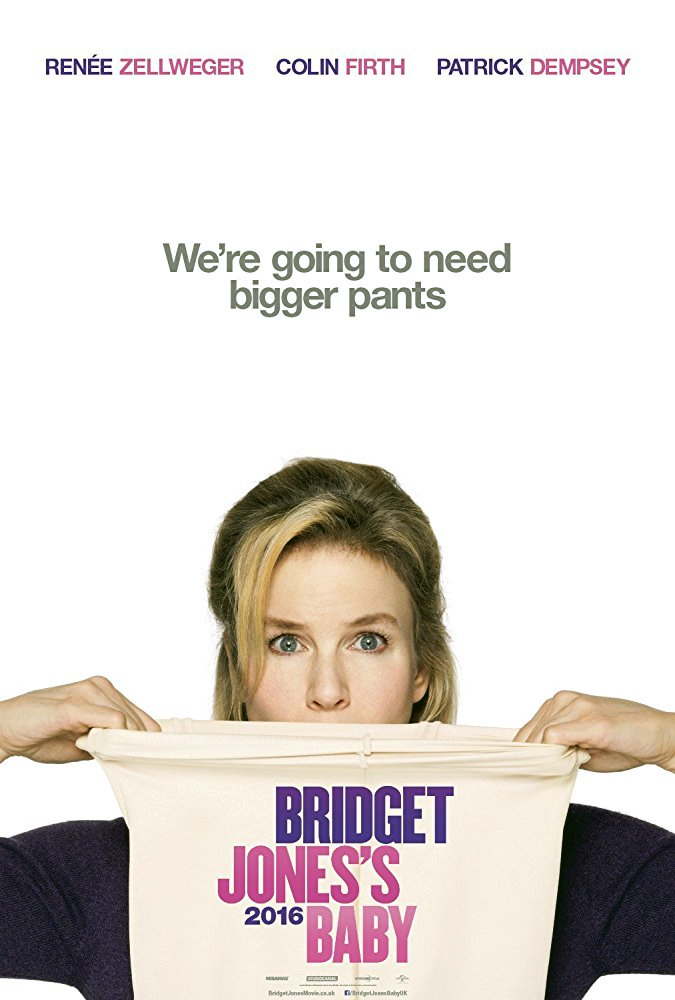