Why is “Bloodshot” rated PG-13? The MPAA rating has been assigned for “intense sequences of violence, some suggestive material and language.” The Kids-In-Mind.com evaluation includes an implied sex scene with partial nudity, a couple of kissing scenes, and some cleavage revealing outfits; a few scenes of hostage taking and interrogation ending in murder, many fight scenes with a lot of gunfire and death with some blood shown, many explosions and several scenes of enhanced humans using advanced technology; and at least 1 F-word and other strong language. Read our parents’ guide below for details on sexual content, violence & strong language.” A soldier (Vin Diesel) awakens to learn that he has died, been reanimated and given superpowers by a mysterious organization. When he suddenly remembers that his wife was murdered, he sets off on a bloody revenge mission, although he eventually realizes that his memories may not be exactly reliable. Also with Eiza González, Sam Heughan, Toby Kebbell, Talulah Riley, Lamorne Morris, Guy Pearce and Siddharth Dhananjay. Directed by Dave Wilson. [Running Time: 1:49]

– A husband and his wife are shown in bed as the woman traces the scars on the man’s back (she is wearing underwear that reveals her bare back legs to the hips and the side of her breast and the man is shirtless and we see his bare back, chest and abdomen); the man stands up and the woman wraps her legs around his waist as they kiss and fall back into bed (sex is implied).
► A husband greets his wife and lifts her up as they kiss and embrace. A husband and his wife hold hands and kiss while walking together.
► A man arrives at the door of a woman and they greet and hug, he moves to enter the door and she stands in his way and says, “I’ve moved on.” A woman tells a man, “6 inches is not a lot.” A man asks another man if he could have a part of his body augmented and when asked for more details he seems embarrassed and walks away. A man climbs stairs and another man follows him as the first man tells him not to look at his buttocks.
► A woman wearing a one-piece swimsuit gets out of a pool and we see part of the side of her breast. A woman wears a lace dress that reveals flesh through the openings of the lace. A woman wears tight-fitting outfits that reveal the outline of her breasts, buttocks and legs, her bare abdomen and cleavage throughout the movie. A man wears tank T-shirts in several scenes. A woman swims in a pool and we see her swimsuit that reveals her bare back, cleavage and legs to the hips. A woman wears a top that has sheer inserts in the front and back (we can see part of her flesh through the sheer fabric).

– A man and a woman drinks shots of liquor. A man smokes a cigarette in an outdoor scene, and a man lights a woman’s cigarette and she blows smoke in his face (please see the Violence/Gore category for more details).

– With great power comes the responsibility to know who’s manipulating you to commit murder. 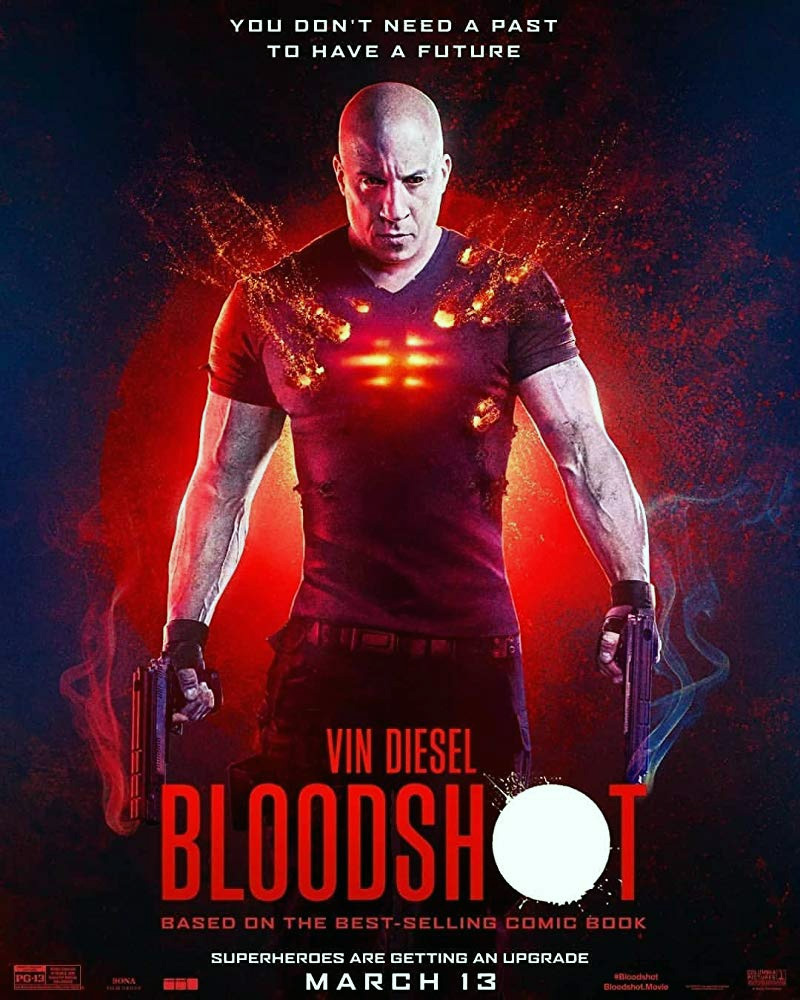