Determined to become engaged before her youngest sister's wedding, a flight attendant (Paula Patton) has only 30 days left to find a husband. Hence, she uses 30,000 flying miles while contacting ex-boyfriends and potential mates, many of whom she never wants to meet again. Also with Adam Brody, Djimon Hounsou, Taye Diggs, Christina Milian and Derek Luke. Directed by David E. Talbert. [1:36]

VIOLENCE/GORE 2 - A man and a woman in an apartment argue about how they will spend the evening when another woman screams into the apartment (which belongs to her) from the doorway, where a security chain is in place; she screams and hits and kicks the door, shouting "Ouch" when she hurts her foot and hops on the other foot and the woman inside the apartment hides on the fire escape; once inside the apartment, we hear the other woman scream at the man off screen and we see drinking glasses and dishes being thrown through a window over a fire escape and toward the audience, smashing glass; the woman on the fire escape climbs down a ladder in a torrential downpour.
► A mother and her adult daughter argue briefly several times about whether the daughter must find a husband; they daughter doesn't want to get married and the mother is insistent and intimidating, using stern facial expressions and telling the daughter that she is getting old (at 30 years old). Adult friends argue about holiday plans twice. Two women argue about one of them and whether she will break up with her boyfriend. A woman hiding in a trashcan argues with a friend over the phone. A man tells a coworker on the phone that he will jack up the coworker (beat him up).
► A man calls a woman friend by his dog's name and the woman becomes a bit angry and leaves; as she does so, the little dog grabs the woman's handbag and she pulls the bag and the dog into the hallway as the scene ends.
► A woman hides in a large trashcan and must brush debris and limp napkins off herself when she gets out. A man tells his little dog to "go pee" twice and the dog runs out of the room.
► At a banquet, a man makes the gesture that means, "gag me/vomit."

SUBSTANCE USE - Brightly colored alcoholic drinks are served on an airplane in a couple of scenes, a man and a woman drink champagne on a yacht, a large bottle of champagne is shown in an ice bucket, several bar and club scenes feature men and women drinking martinis and other mixed drinks, two back bars feature liquor bottles on a two-tiered shelf, a woman tells friends that they have all had too much to drink (no one seems intoxicated), a banquet room with many tables is shown with bottles of wine and champagne at all the tables, men and women drink during a banquet dinner and speeches, a man and a woman leave a restaurant table and argue about her wanting to drink alcohol, an older man drinks Scotch at a dinner and will not allow his wife to drink alcohol, a man and a woman drink wine while cooking dinner, a man and a woman drink margaritas poured from a pitcher, a woman at a bar drinks 6 martinis and sings karaoke while slurring her words, and a man buys a woman dinner and a few drinks.

MESSAGE - Getting married is not as magical as staying married. 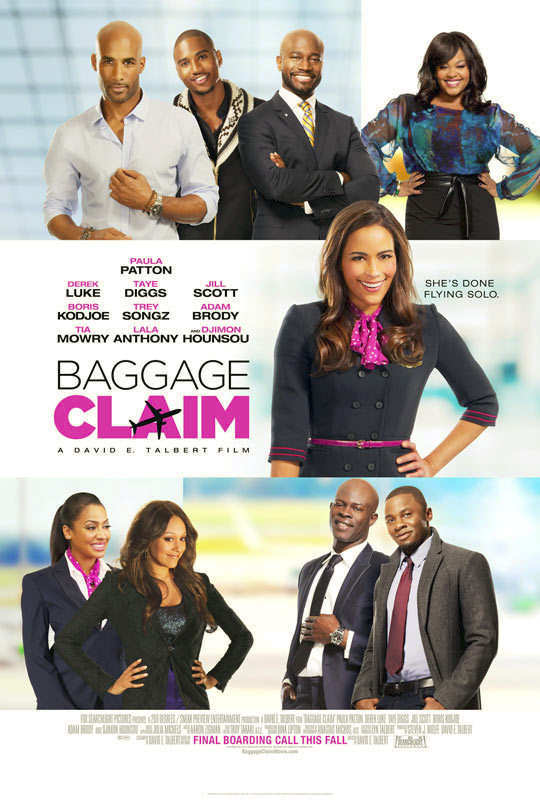