A down-on-his-luck man (Chris Rock) goes undercover for the CIA in order to help get a nuclear bomb off the black market and away from an ex-Russian Mafia gangster. The man is posing as his twin brother, a super-duper spy who was assassinated early in the negotiating process. Anthony Hopkins co-stars as the veteran CIA agent who has to help him become a spy within nine short days. Also with Gabriel Macht, John Slattery and Peter Stormare. [1:57]

SEX/NUDITY 3 - A woman kisses a man and a woman kisses a man on the ear and on the cheek. A woman wears a bra, panties and stockings that reveal bare abdomen, cleavage and bare thighs (a man reacts with pleasure when he sees her). We see the silhouette of a nude woman through a fogged glass shower door and when the door is opened, we see her bare shoulders and back (a man reacts with pleasure when he sees her). A woman caresses a man's thigh and crotch with her foot and a woman caresses a man's hand. A dance club scene shows men and women dancing; one man is bare-chested, and women wear outfits that reveal bare shoulders, bare abdomens, backs and cleavage. Three women wearing dresses that reveal cleavage and thighs flirt with a man while primping him (manicure, pedicure, massage). It is insinuated that a man is being unfaithful to his wife. A large portrait of a nude man hangs on a wall (his private parts are draped with a cloth).

VIOLENCE/GORE 5 - A man is shot in the back as he shoves another man into a car (we see the dead man lying across the lap of the other man). Two men are shot in the head and fall to the ground. A man jumps or falls off (it is not clear if it was accidental) a rooftop and crashes onto a neighboring rooftop; we see him lying in a pool of blood. A man driving a van is shot; the van veers and is hit by another car, and the van flips and runs off the road. A man clings to the hood of a moving car; the man is punched by a man who swings from inside the car, the man on the hood breaks through the roof and climbs in while the two men inside hit him repeatedly, two men fight in the backseat of the car, and one man's head is forced to hang out of the car while another car speeds toward them, hits the car door and sends it flying. A man pulls a gun on another man and they fight with punches, kicks, a thumb in the eye and choke holds. One of the men is shot by another man (one man has a bloody eyebrow). A man with a knife lunges at another man who slams a glass door on him; the glass shatters and he falls to the floor. A man scrambling to climb out a window and onto a ledge is grabbed by the ankle. A man hits another man on the head with a bottle that breaks (we see the man who was hit with a bloody, scratched face). Two men in a van are forced off the road and shot (we see them lying dead). Two men are shot at and chased in a car; the people in the cars shoot back and forth at each other, one car runs off the road and crashes into a tree, and is then shoved backwards over a ledge and crashes into a tree. There is a shootout in a monastery with lots of gunfire exchanged, causing statues to crumble and people to fall down. There is a shootout in a hotel where people fire weapons back and forth through hallways and stairwells as they chase each other (we see people being hit and killed); a man and woman hide in a laundry chute, are discovered by a man who is shot in the back, falls on them and they all fall through the chute into a laundry bin below. There is a shootout in the luggage room of Grand Central Station where three people are shot; one is shot from behind and falls to the floor, one has a hole in his foot and a puddle of blood on the floor under it, and the other is shot repeatedly. A man threatens to cut a man's eyes out and ends up cutting one eyelid (the man screams and we see a line of blood). A man is held at gunpoint and is tasered. A man is followed and chased through some dark streets; gunfire is exchanged and a group of bystanders scream and panic. A man is hit on the head in a surveillance video. A group of men pull guns on two men and snipers take aim at the group of men from a distance. A man's head is slammed into a desk and he falls to the floor. A woman is grabbed off the street and dragged into a van; we see her later tied to a chair and being threatened with a knife to her throat. A woman swings at and hits a man with her cane. A room full of dead bodies is discovered. We see photographs of dead bodies with bloody wounds and pools of blood on the ground. A man tells another man that his brother is dead, and a man tells a man that there are over 2 million people buried in a cemetery. A man tells another man that a man is nicknamed "The Hammer" and shows him a photo of one of his victims (we see a flash of his battered body). A woman is held at gunpoint and two men threaten to shoot her. Men exchange verbal threats on several occasions, and yell. A man throws a pitcher of water in a man's face once. There are several tense scenes where the CIA is shown setting up their operations outposts. There is a discussion about nuclear devastation, and people talk about evacuating an area. A man has a tracking device injected behind his ear (we see a lump under his skin). A man urinates and we hear a faint trickle.

MESSAGE - Our lives are bigger than ourselves. Never give up. 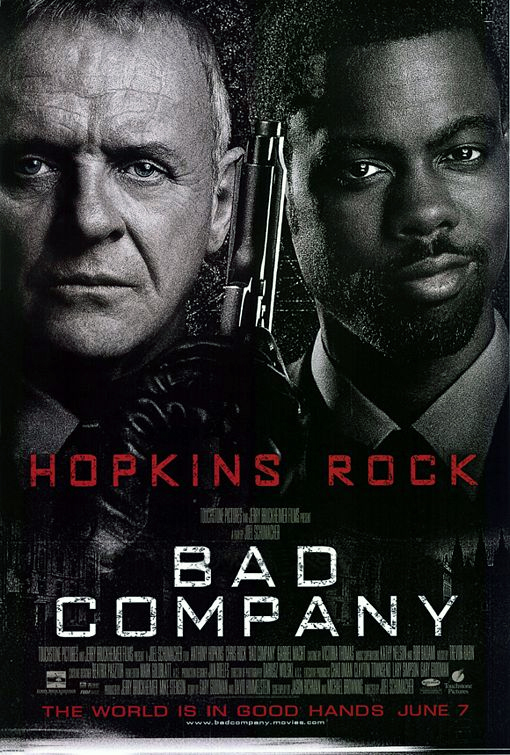