Why is “Aftermath” rated R? The MPAA rating has been assigned for “a scene of violence.” The Kids-In-Mind.com evaluation includes a sex scene without graphic nudity, and several hugs and a kiss, a stabbing that leaves one man dead in a pool of blood, a mid-air plane crash that leaves all people on board both planes dead, several arguments, and at least 1 F-word. Read our parents’ guide below for details on sexual content, violence & strong language.” Two men’s lives are emotionally entangled after a deadly airline collision: An air traffic controller (Scoot McNairy) fumbles when he is abandoned in the control tower, causing the death of a man’s (Arnold Schwarzenegger) wife and pregnant daughter. The man cannot find peace until he receives respect and an apology for their deaths. Based on a 2002 disaster. Also with Maggie Grace, Martin Donovan, Judah Nelson and Hannah Ware. Directed By Elliott Lester. [Running Time: 1:34]

– A nude man in a bedroom lies on top of a women wearing a spaghetti-strap slip as he thrusts repeatedly, she moans and they kiss many times as the scene ends (both are under covers from the waist down and there’s no graphic nudity). A man and a woman embrace briefly in several scenes and kiss briefly in one of those scenes.
► A woman asks a man if he had sex with his teddy bear as a child and he does not reply. A woman sits in a man’s lap and says they and their young son can sleep in the same bed; the camera cuts to the boy lying asleep between the clothed parents under covers. We hear that a woman is pregnant and we see a copy of a fetus ultrasound pinned to a wall.
► A man appears in four scenes briefly, nude from the waist up and we see his bare chest, arms, shoulders and upper back.

– We see three prescription bottles on a coffee table, a man visits a psychiatrist and says he only wants drugs and not talk therapy, and a man dumps prescription pills into his hand and swallows them before putting his fingers down his throat causing himself to gag and vomit undigested pills and phlegm onto the floor. A man and a woman have large goblets of wine at home and she drinks from hers but he does not drink, an unopened bottle of wine is shown on a kitchen counter in two scenes, a man sits on a couch with an empty liquor bottle on a nearby coffee table, and a man brings another man a bottle of beer and both men drink from their own bottles. 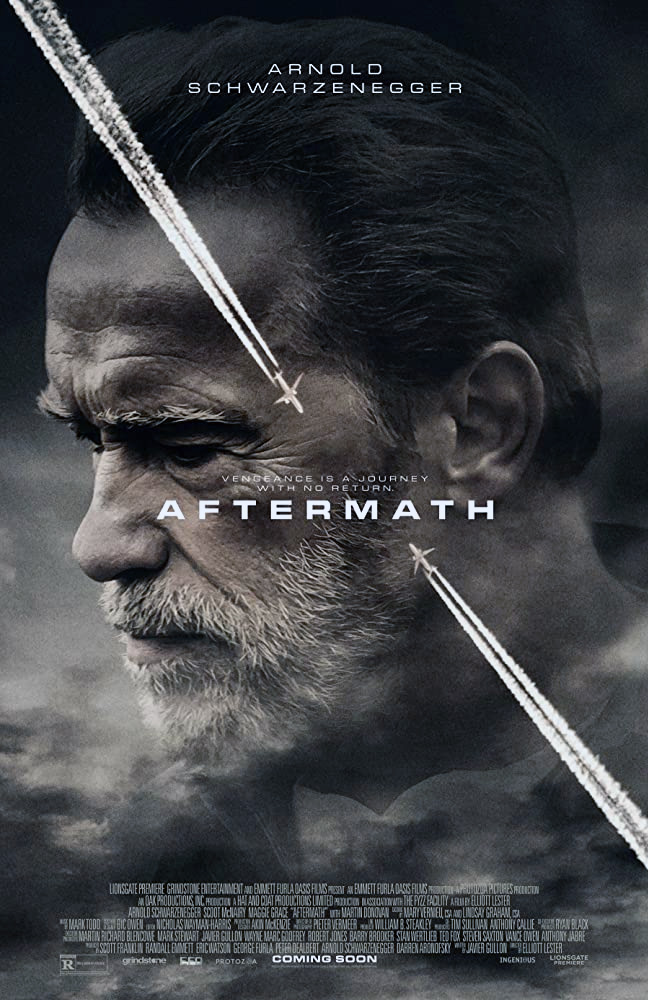