Based on a comic book character: A man (James McAvoy) seeks revenge against the murderer of his father, who is himself an assassin, and his father's partner (Morgan Freeman) arranges for him to train with a brotherhood of assassins, under the eye of his assistant (Angelina Jolie). Frightened and overwhelmed at first, he agrees to participate in assassination assignments. Also with David O'Hara, Terrence Stamp, Common, Konstantin Khabensky and Marc Warren. Directed by Timur Bekmambetov. [1:52]

SEX/NUDITY 7 - A man and a young woman have sex on a kitchen countertop: she is wearing a skirt, no shirt and a bra that reveals cleavage, the woman's bare thighs and the man's bare buttocks and thighs are shown, we hear a lot of groaning and screaming from both, and see much thrusting along with the woman spanking the man as he thrusts; the woman has sex on the same countertop with another man and we see bare thighs of both and her bra and cleavage, and we hear groans from both and screams from her.
► A nude woman steps out of a soaking tank and walks away from the camera showing intricate tattoos from her shoulders down the length of her body to the knees and across the lower portion of her bare back and buttocks. A woman wears a dress that is slit on the side up to the waist, and several scenes show a woman in a tight T-shirt that reveals cleavage. A man is shown in several scenes sitting in an herbal bath nude from the waist up. A man is pictured just out of the shower, nude from the waist up, fastening the belt on his jeans.
► In an apartment scene, a woman kisses a man twice, for a prolonged period of time.
► A woman wearing a knee-length dress that is slit up the side to the waist hangs out of a speeding car (please see Violence/Gore for more details) and at one point her knees and thighs are nearly around the head and face of the male driver.
► A man and a woman are briefly shown in bed, clothed and arguing. A man in an office looks at three different women from the back and states that they are "hot."

SUBSTANCE USE - A man is given a shot of vodka. A man smokes a large cigar. A man says he has anxiety that requires medication, we see a vial beside his bed and later he is seen taking a pill; in another scene, he takes out the vial when he becomes nervous but a man takes it and throws it away. One man tells another: "You seem all pepped up. You OK?" -- the man had just stopped taking anxiety medication and we hear a fast heartbeat.

MESSAGE - Take control of your own life by determining what the facts are and by taking a stand. 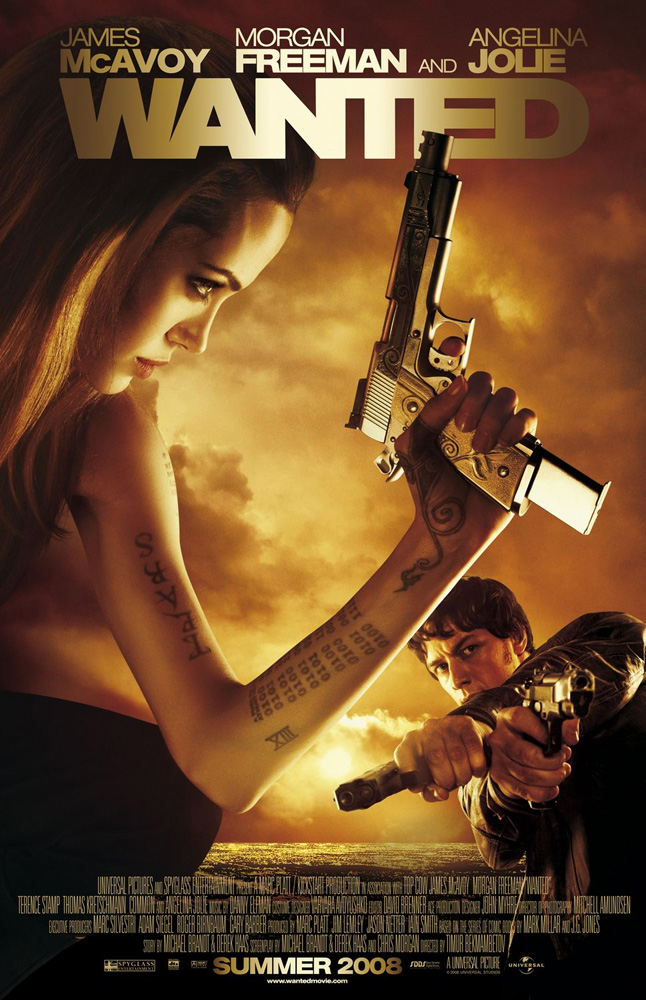