Another adaptation of the classic adventure tale. A young Musketeer (Logan Lerman) joins forces with the three original Musketeers, who are down on their luck, in order to defeat a double agent (Milla Jovovich) and her collaborators as they attempt to overthrow the French king and sink Europe into war. Also with Orlando Bloom, Matthew Macfadyen, Ray Stevenson and Luke Evans. Directed by Paul W.S. Anderson. [1:50]

SEX/NUDITY 4 - A man and a woman kiss passionately. A woman suggestively rubs her leg, which she has propped up on a desk, in front of a man; the man puts his arms around the woman's shoulder as he stands behind her, kissing her shoulder and ear. A man kisses a woman's neck and his arms are wrapped around her. On three occasions we see a teen boy and a teen girl kissing. A young man acts surprised when he sees a teen boy and a teen girl kissing.
► A man grabs a woman, he is about to kiss her, then says he is going to "check her" for hidden weapons and the man bends the woman backwards (sex is implied). A man looks at a woman, she is wearing a tight, cleavage-exposing corset, the woman remarks "I am no lady," and we see the man wrap his arms around her and it is implied that they kiss. A young man and a young woman hold hands and dance while looking into one another's eyes lovingly. A woman drops a key into her visible cleavage and a man stares at the key as it drops.
► Throughout the movie, women wear tight corset tops that expose cleavage. A woman rips off the bodice of her dress and the skirt and we see her in a tight, cleavage-exposing corset top and a short skirt.
► A woman suggestively asks a man if there is anything that she could "take off" for him and the man ignores her question. A teen boy flirts with a teen girl on multiple occasions. A young man reads aloud a letter which states that a relationship had been "consummated"; the young man asks a man if "consummated means what I think" and the man does not answer. A man makes a remark about women and he makes a motion with his hands to signify the curves of a female body. A man instructs a woman to forge a letter that would be planted so it would appear that a man and a woman were having an affair.

SUBSTANCE USE - Throughout the movie we see men and women drinking wine, three men and a teen boy toast with wine, a man mumbles and appears intoxicated, a man remarks that another man is intoxicated (moments later the man is sober), a man is visibly intoxicated and is thrown into the back of a cart by another man, and a teen boy remarks that a man smells like "the town drunk." A man appears to light a grenade from a cigar that's in his mouth.

MESSAGE - Historical novels can be adapted many different ways. 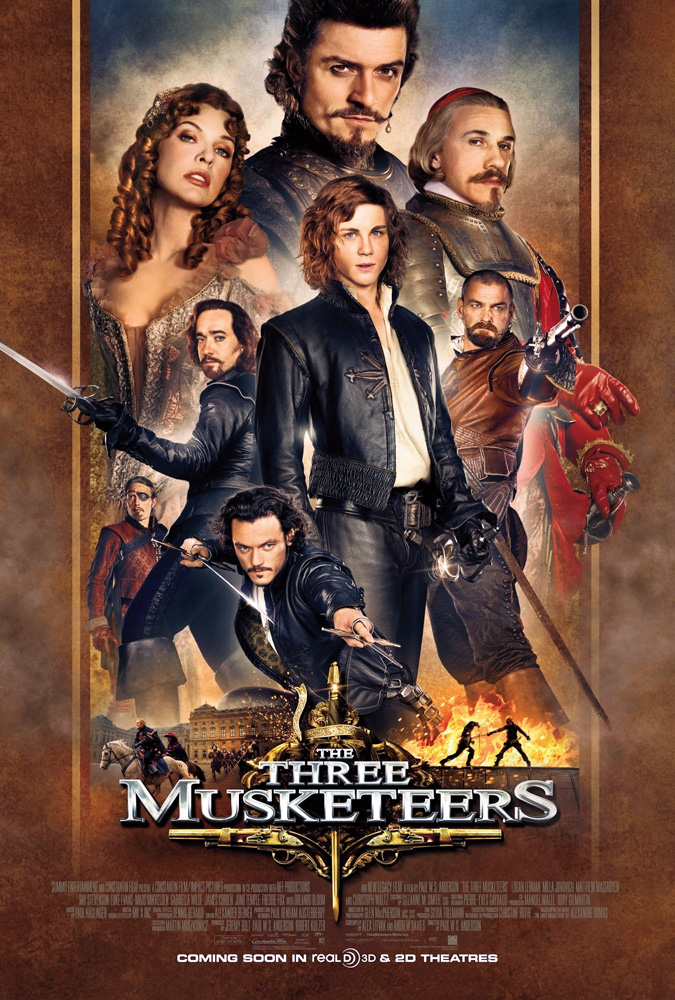