Remake of the 2003 Korean revenge thriller about a man (Josh Brolin) who was kidnapped and held captive in a motel room for twenty years. He is suddenly released and becomes obsessed with finding the identity of the person who had him kidnapped and seeking revenge. Also with Samuel L. Jackson, Elizabeth Olsen, Michael Imperioli, Sharlto Copley and Pom Klementieff. Directed by Spike Lee. [2:00]

SEX/NUDITY 8 - A woman with a towel around her helps a man remove his shirt and we see his bare chest; a portion of the woman's towel drops and we see her bare breast as the man and the woman kiss passionately, and then have sex: the man and the woman are seen switching positions multiple times with the man on top and then the woman on top and they are both fully nude (we see their bare buttocks, the man's bare chest and back and the woman's bare breasts in various positions; we later learn that the man and the woman were father and daughter, unbeknownst to them at the time, but later revealed to the man); another man secretly watches them on a CCTV and is aroused and delighted.
► A man grabs the face of a woman and kisses her and they pause and kiss again; we later learn that the man and the woman were father and daughter (unbeknownst to them at the time, but later revealed to the man). A man walks into a teen girl (his daughter's bedroom), the teen girl goes to unbutton her shirt in a suggestive manner, the man then goes into a room with a teen boy (his son) and the teen boy then unbuckles his pants in a suggestive manner.
► A man watches a workout video with a woman wearing a one-piece bathing suit while using a Thigh Master and making what could be interpreted as sexual sounds; the man places a pillow over his crotch and masturbates as he watches the woman (we see a tight shot of the woman's crotch and legs spreading; no nudity is visible); the man passes out while he is masturbating when the room fills with a chemical fog.
► We see a woman wearing brief-style underwear while a man is above her, he appears as though is he going to rape her; they are interrupted and we see the man leave as he smacks the woman on the backside before walking away and the woman pulls up her pants in a panic (please see the Violence/Gore category for more details). A man grabs a woman's upper thigh and makes a series of crude remarks asking her to have sex with him; the woman promptly turns him down and her husband overhears and is visibly upset with the other man (please see the Violence/Gore category for more details). We see a man's bare buttocks as he swims fully nude (his bare back and buttocks are visible); the man gets out of the water and wraps himself in a towel (we see a portion of his heavily scarred chest) as a woman wearing a thong and a sheer nightgown kisses his chest (we see her bare buttocks and cleavage). A man lightly kisses his wife on the cheek.
► A man has a flashback to when he was a teen boy and watched a teen girl having sex with an older man; the girl locks eyes with the man (as a teen boy), then leans her head back while having thrusting sex (no nudity is visible) and we later see the man realize that the teen girl having sex with the older man was actually having sex with her father. We learn that a man and a woman that have been shown having sex are father and daughter and that neither were aware of their relationship when they engaged in sex, but the man is disgusted and horrified when it is revealed and he is forced to watch clips of CCTV footage of him having sex with his own adult daughter.
► A teen boy grabs a pair of brief-style underwear from a teen girl's laundry basket, tossing them to another teen boy, who smells them deeply and makes a sexual remark about the girl; a second teen girl comes to the first girl's defense and tells the teen boys to stop teasing her. A teen boy teases a teen girl, calling her a crude sexual name; other teens then taunt the girl, calling her the same name repeatedly.
► A man tells another man that as children and teens that he and his sister had happily engaged in a sexual relationship with their own father. A man tells another man that he gains pleasure from forcing him into a sexual relationship with his own adult daughter (the man did not know the woman was his daughter when they had sex), so he could feel the sexual connection that the man had shared with his own father. A man tells another man that a school must have learned that a man was having sex with his teenage children, forcing them to leave the school and the country; the man implies that because the man was wealthy that no legal issue was made of the relationship. A woman reads a man a message that she had taken from another man: the message instructs the man to "stay away" from the other man's sister and the man listening to the message makes a crude gesture implying that the woman had large breasts. An older man makes a crude sexual remark to a man as a threat to the man's genitals.
► A man wakes up in a bed and he is shirtless; he stands up and we see his bare buttocks as he walks away and he pulls on boxer-style underwear, covering his bare buttocks. A man is seen shirtless nearly throughout the movie, we see his bare back and chest and he wears only boxer-style underwear. A man watches fitness videos of women wearing bikini tops. We see a portion of one fitness video of women wearing bikini tops and bottoms and we see a tight shot of the woman's backsides as they bend down (cleavage, bare abdomen, bare backs and part of their bare buttocks are seen). A woman lowers herself into a bathtub (no nudity is visible).

SUBSTANCE USE - A man offers to buy a woman an "eight ball" of drugs and the woman turns him down. A man drinks liquor nearly throughout the entire movie, a man drinks vodka straight from a bottle on many occasions, we see a teenage boy and an adult man drinking to the point of black-out drunkenness, a man is seen drinking to the point of extreme drunkenness and he vomits on himself as he collapses on a street corner (he is later seen standing back up and he is still heavily intoxicated), a man drinks at a bar and he offers a man a shot of liquor (the man turns it down), a man pours liquor into a soda cup and drinks from the cup unbeknownst to people around him that he is drinking liquor, men and women are seen drinking wine at dinner, a group of young men are seen drinking bottles of beer, a man is seen suffering from withdrawal symptoms on his own accord as he begins to pour out a bottle of vodka typically given to him on a daily basis (the man shakes and is seen obviously suffering), a man and a woman discuss how the man is an alcoholic, and a woman tells a man that she is an alcoholic and implies that she had also had a drug addiction. A man smokes a cigarette, we see a woman smoking a cigarette, a man smokes and chews on a cigar. 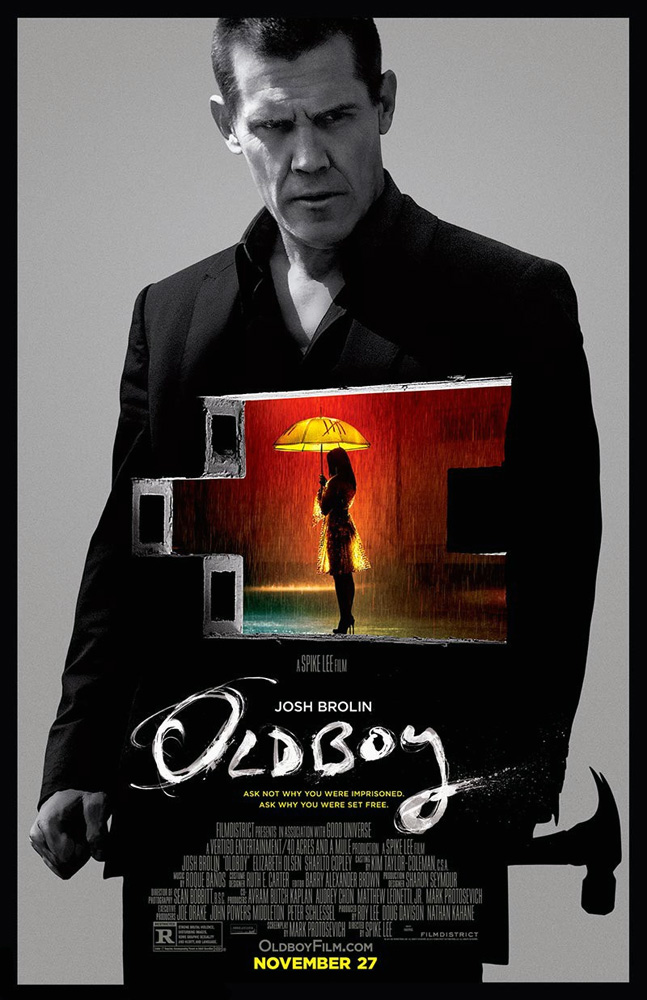