The relationship of two lifelong best friends (Leighton Meester and Gillian Jacobs) is strained when one enters a relationship and the other can't seem to find a suitable girlfriend or figure out what she wants to do with her life. Also with Gabourey Sidibe, Beth Dover, Abby Elliott, Kate McKinnon, Adam Brody, Mark Feuerstein, Elizabeth Ho and Greer Grammer. Directed by Susanna Fogel. [1:33]

SEX/NUDITY 4 - Two women with strap on phalluses "swordfight" on a stage in a bar.
► We see two women in a fitting room and one is shown wearing a bra that reveals cleavage, bare chest, abdomen and back. Two women are shown wearing swimsuits that reveal bare shoulders and cleavage in a swimming pool, A young woman wears a low-cut tank top that reveals cleavage, bare shoulders and upper back; the same woman's lower back is revealed when the shirt lifts up. Eight bare-chested men are shown at a parade and we see their bare chests, abdomens and backs. A woman wears a low-cut dress that reveals cleavage. A woman is shown seated on a toilet with her pants to her knees and her bare thighs are shown (please see the Violence/Gore category for more details). A man tells a woman that he found something on his back and she panics thinking that it is skin cancer (it is not) and pulls up his shirt (we see his bare back with writing on it). A woman wears shorts and a low-cut top that reveals cleavage and her bare legs to the thighs. A woman wears a low-cut tank top that reveals cleavage and bare shoulders. A woman wears a low-cut dress with a slit up the side that reveals cleavage and her bare thigh. We see a drinking mug that is shaped like a female torso including breasts and nipples. A woman tries on a strapless dress that reveals cleavage, bare chest, shoulders and back. Women wear low-cut dresses and tops that reveal cleavage and bare shoulders.
► A man and a woman lie in bed together (he is bare-chested) and she is wearing a low-cut tank top that reveals cleavage with jeans; he says to her, "You need to do that more" (implying oral sex). A man and a woman lie in bed together (he is fully clothed and she wears a pajama set with a low-cut top and short shorts that reveal cleavage and bare legs to the thighs) and the woman kisses the man and lays on his arm. A man and a woman kiss passionately in a clothing store. A man and a woman kiss while sitting on a couch. Two women kiss tenderly. A man tells a woman, "Give me a kiss" and she kisses him, and then leaves. A man and a woman sitting on a couch kiss; she gets up to turn on some music and they kiss again when she returns to the couch. A woman kisses another woman's a neck and shoulder. Two women wake up in bed together (they are fully clothed and sex is implied). Two women flirt and caress each other in a bowling alley.
► Two women lie in bed together fully clothed and one reaches under her shirt to touch her breast (no nudity is visible) and the other asks, "Are you feeling yourself up?" and a conversation starts about whether there is a reverse lump on the woman's breast when the first woman asks the second woman to look at it. Two women hug in a non-sexual manner.
► Two women meet at a bar for a date; they shake hands and talk and one tells the other how beautiful she is. Two women sit in a car and flirt while eating food they each have bought from a drive-thru restaurant.
► A woman tells another woman, "She's cute and she lives close so you could walk home if you don't like her." A woman tells another woman that the woman she is dating "is hot and she worships you." A woman says, "I'm here, I'm queer" while walking to a Gay Pride Parade. A woman wears a pin that reads, " I 'heart' lesbians." Several women talk about monogamy. A woman talks about having a date with a woman from a TV show called "To Catch a Predator." A woman says of another woman that she had a date with, that she put up two fingers and said, "Sit on it" as a way of flirting. A woman holds up a shirt in a store and asks, "Is this too Ellen Page?" A woman tells her adult daughter that she needs to " incentivize" her boyfriend when he wears clothes that she likes. A woman says of another woman, "This chick is really cute." A woman climbs out of bed fully clothed and asks a man still in bed, "Do I look like I just had sex?" Two women talk about the girlfriend of one of them. A woman tells another woman, "I won't hook up with her," and then confesses that she has already "hooked up with her." A woman accuses another woman of "sleeping with a married girl." A woman tells another woman that the woman she is sleeping with doesn't shave her genitals. A woman tells her girlfriend that a man kissed her and she felt something. Three men talk about two women being gay.

VIOLENCE/GORE 2 - A woman, texting while in her car, hits another car's bumper when her car rolls down the driveway; she and the owner of the other car exchange insurance information and speak harshly. A woman yells while driving and honks her car horn at a driver in front of her; the two drivers call each other names and when they get out of their cars, they laugh and hug (they are friends). Two women yell at each other and honk their car horns when fighting over a parking space in a joking manner. A woman in a car yells at another woman in a car at an intersection and they get out of their cars (the encounter ends when the scene ends).
► A man and a woman argue in a few scenes. Two women argue bitterly over one of them sleeping with the other's ex-girlfriend. A man becomes upset when a woman tells him that she watched half of a particular movie. A woman speaks harshly to a co-worker. Women talk about a TV show called "To Catch a Predator." A woman talks about another woman winning a court case against a company that was "dumping sludge near a school." A woman tells two other women in a bar, "You're dead to me" in a joking manner. A woman says that she shares custody of a dog with her ex.
► A man tells a woman that he found something on his back and she panics thinking that it is skin cancer (it is not). A woman is shown seated on a toilet (please see the Sex/Nudity category for more details) while on the phone and the other person on the line asks, "Are you peeing?" and we hear the toilet flush. A woman knocks on another woman's door and says, "I gotta poop in your toilet" and is surprised and embarrassed when a man answers the door. A woman talks about having panic attacks and wanting to blow her brains out.

SUBSTANCE USE - A woman asks another woman, "How high are you?" (we don't see any drug use). A woman pours herself a glass of wine and drinks from it and we see the bottle on a table in front of her, a woman drinks a beer at a bar, a man at a bar drinks from a shot of alcohol, a woman at a table in a bar has a beer bottle in front of her, a woman pours Bloody Mary cocktails for other women at a table in a bar, a woman says that she'll get the wine when a woman arrives at her house for a TV night, a woman drinks a glass of alcohol in a bar, a woman pours herself a large glass of wine and another woman says that she is concerned about her being able to drive home, people drink beer in a bowling alley, a glass of liquor is seen on a bar in front of a woman (we do not see her drink), a woman drinks from a bottle of wine in a hotel room, a woman guzzles a beer while playing beer pong, and a woman guzzles a beer and dribbles some down the front of her blouse.

MESSAGE - Friendship is too valuable to let slip away. Insisting that you are right all the time can drive people away. 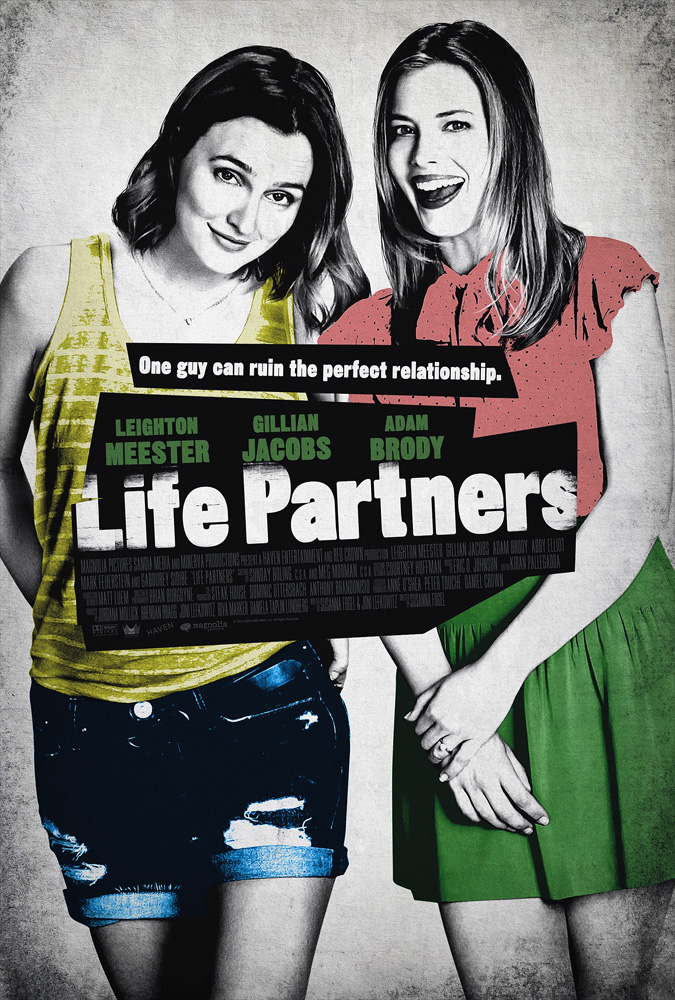