A man (Sean Penn) working for a private security agency in Congo assassinates a government official and is forced to flee and remain in hiding. When he returns he realizes that he is now a target for assassination. Also with Idris Elba, Javier Bardem, Ray Winstone, Mark Rylance and Jasmine Trinca. Directed by Pierre Morel. [1:55]

SEX/NUDITY 6 - A man and a woman (she is married to another man) kiss passionately, and they fall into bed where they have sex (we see her thrusting on top of him as they kiss and breathe rhythmically).
► A man and a woman lie in bed sleeping (sex is implied) and the woman gets up wearing a loose fitting shirt that shows her bare thighs to the hip, panties and a glimpse of her bare breast as she pulls on pants; the man is bare-chested. A man hugs a woman and kisses her on the cheek while talking about wishing that she could love him (she is involved with another man). A man pulls his pants down and flashes his bare buttocks at another man (we see marks on each cheek; perhaps tattoos). A man showers and we see his bare side to the hip, chest and abdomen. A shirtless man answers a knock at his door (we see his bare chest, abdomen, back and shoulders). A woman wears a shirt that reveals her legs to the hip and we glimpse a bit of her bare buttocks before she removes the shirt (we see her bare shoulders and upper chest) and puts on a dress. A woman wears a low-cut top that reveals cleavage in several scenes. We see a nude baby of indeterminate sex. A man is shown wearing swim trunks while surfing (bare chest, abdomen and back are shown). A man is shown wearing boxer briefs and a T-shirt and we see his bare legs and a bulge at his groin. A man is shown bare-chested and we see his bare back, abdomen from the side and chest.
► A man and a woman kiss and hug several times while in a bar with several other men at a table. A man and a woman kiss. A man and woman hold each other and sleep in a bed (they are clothed).
► A woman talks about the distribution of condoms during a humanitarian mission and a man jokes about that being a license to rape.

SUBSTANCE USE - A woman appears to be under the influence of a drug (she seems woozy), and a man snorts some type of capsule (probably ammonia) in order to invigorate himself. Many people gathered in a restaurant are seen with alcoholic beverages and some are seen drinking, a man drinks from a glass of wine, a man holding a glass of whiskey appears to be drunk as he stumbles and slurs his speech, people in a bar drink beers and one man appears to be drunk (he stumbles into a table twice), a man and a woman drink champagne in a restaurant, and two men and a woman drink wine with a meal. Several people in a bar are seen with lit cigarettes, a man smokes a cigarette in a hotel room, a man smokes in an apartment several times, a man smokes a cigarette outside a hospital, two men smoke cigarettes in a home, a man smokes outside in a few scenes, and a man smokes in an office.

MESSAGE - It can be hard to redeem yourself after doing bad things. 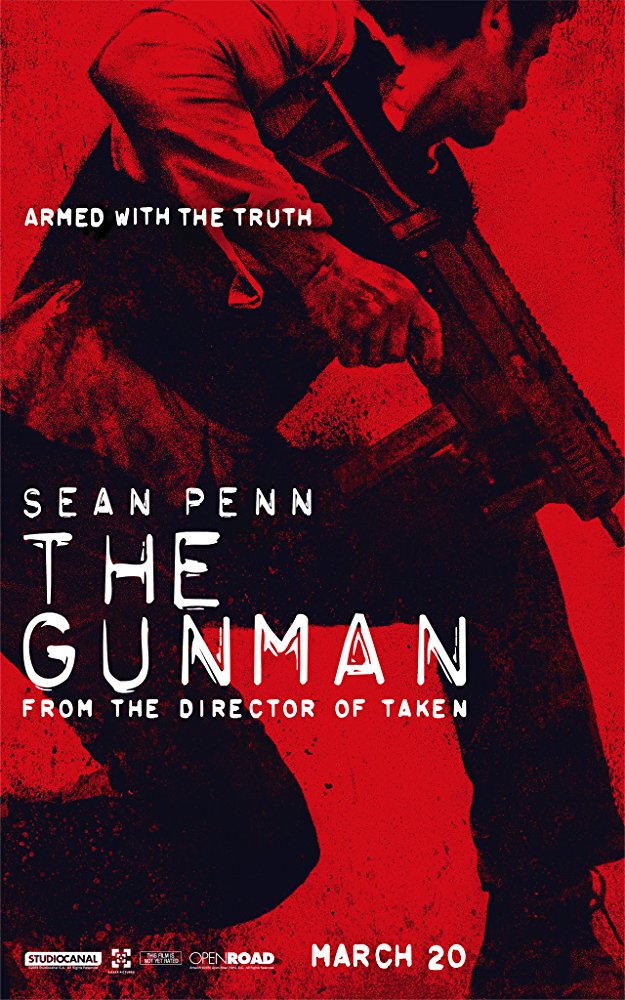